Have you ever heard of the Barstool Best Bar contest? You know, Barstool Sports contest to find out the #1 college bar in the nation? Well, the winner of that was a little bar in Greenville, North Carolina named Sup Dogs. We put on a great show for those students at ECU with Carter Cruise, Dante The Don, and Pup Punk.

Sup Dogs legend has continued this past week.

The man above is Dan Gerlach. He was the interim chancellor for East Carolina University. He seemed to be a great fit for the school. Students said he was the first chancellor in years to interact with the students.

He spent a night recently at Sup Dogs, because why the fuck not.

“On the evening of Wednesday, Sept. 25, ECU Interim Chancellor Dan Gerlach went to Sup Dogs near the campus of the university. While there he ran into two adult male acquaintances who invited him to walk down the street to join them at a local pub, which he did. Gerlach is known for taking selfies with students, staff and faculty on and off-campus. The videos and photos that WITN received show Gerlach interacting with college-aged young adults and taking selfies. 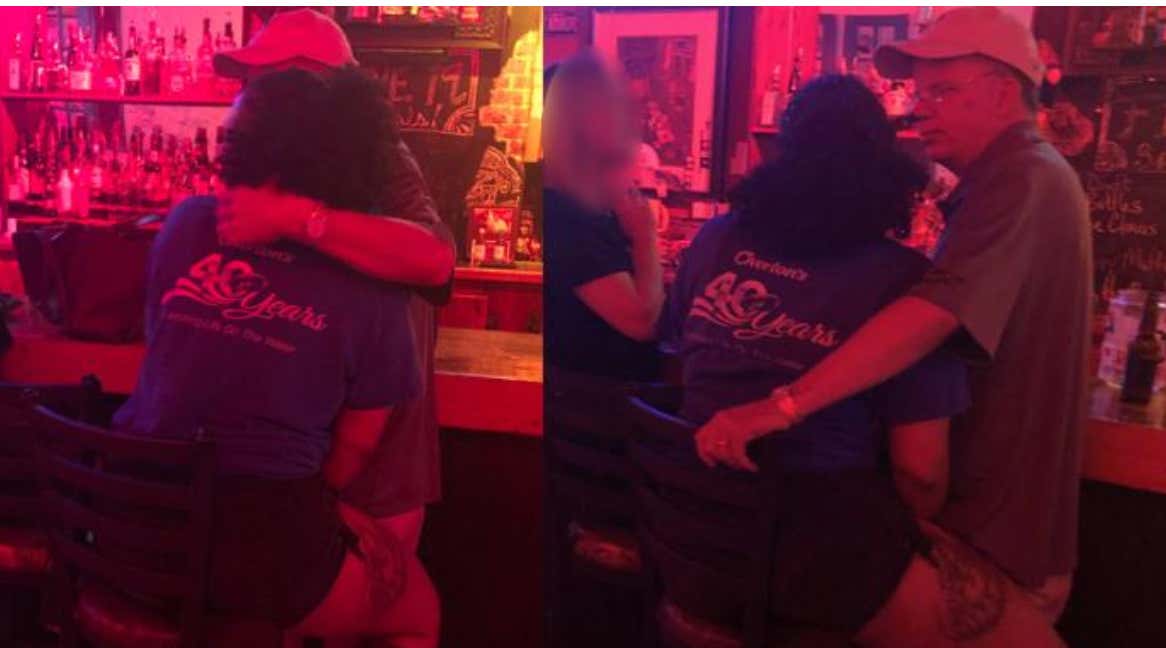 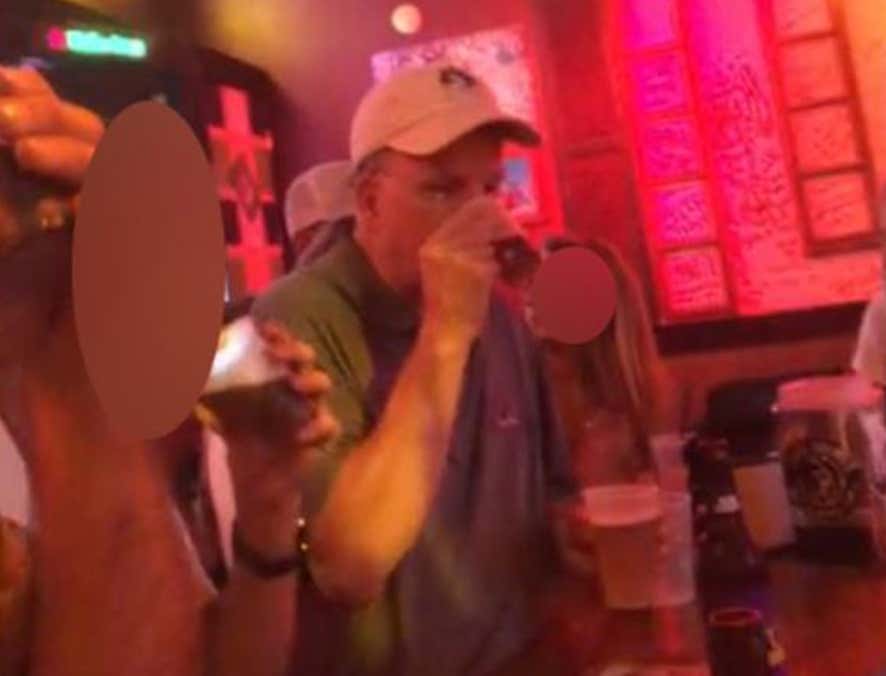 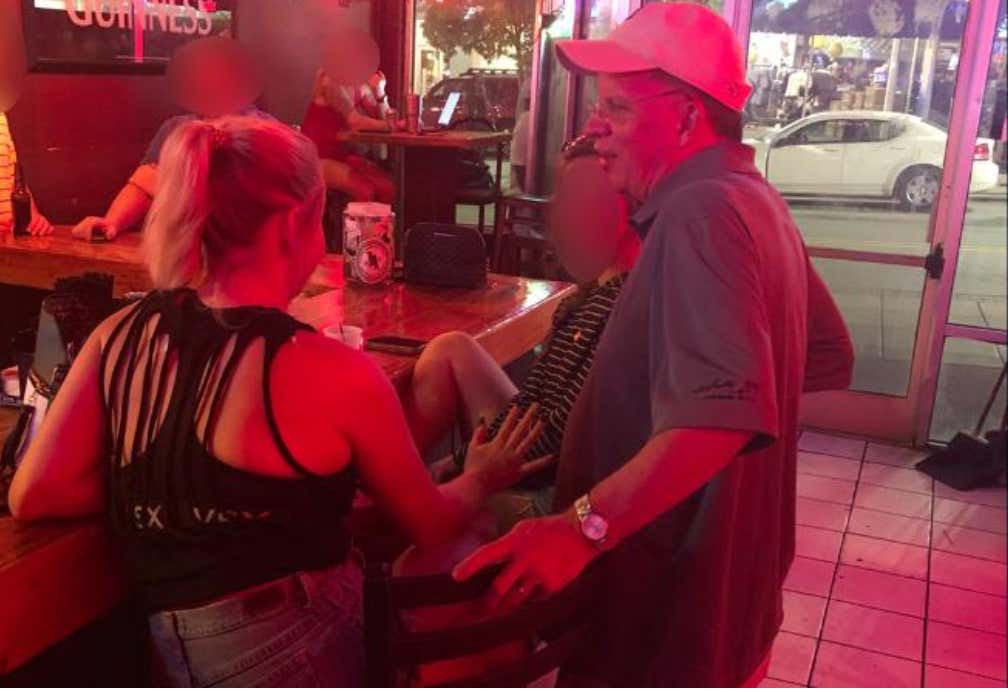 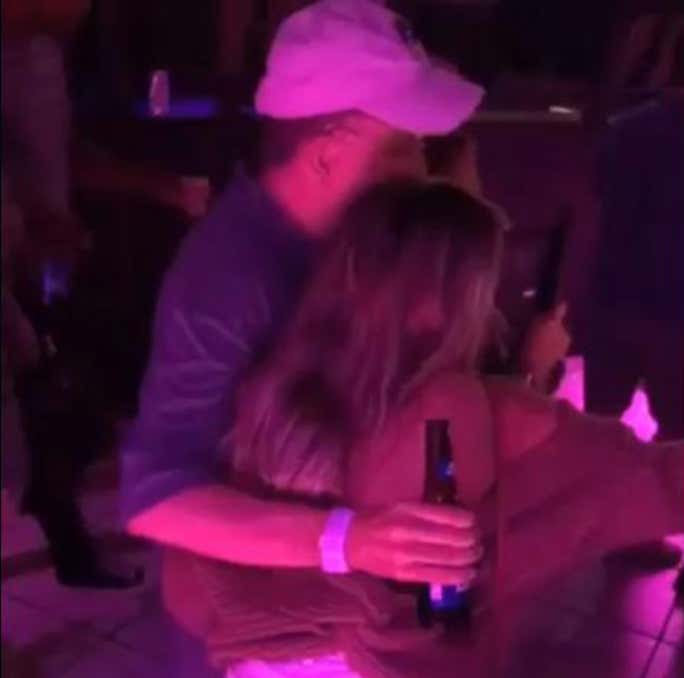 ECU Board of Trustees member Robert Moore also said he “has been getting a lot of traffic from faculty, staff, and parents” and “has been told by other parents that there is other stuff out there” and “it’s been going on for a while,” adding “This is very concerning without question.”

Imagine being one of these parents.

If all this guy is doing just going to bars and drinking some brews with the students once in a while, what’s the issue with that? Allow him to do it. If there’s something more? Like hitting on the students? Alright, I get it. But if he’s just deleting some cold ones with the boys (and girls)? Let’s all relax.

All of this resulted in Gerlach being forced to take a leave:

I stand with Gerlach:

This guy is just a party ANIMAL