In the words of Joker and Jon Rothstein – Here. We. Go. I can’t stress how much I love this move. I mean I’m sure I can, because I’ve been screaming it since Keith decided to bring me on as a blogger. This is just common sense and adjusting to the current era.

Now, the crazy thing here? The dude went on LeBron’s show to sign the bill. HE WENT ON A DAMN SHOW!

Now, I hate what LeBron does off the court 99% of the time. This is the 1% of the time I love this. The enemy of my enemy is my friend and my enemy is the NCAA and Mark Emmert. I’m all for pushing the agenda by doing shit like this. Sign a bill on a show? Sure, why the fuck not?

But now it does the important thing. It puts pressure on the NCAA. Are they going to rule every player that decides to go to a college in California ineligible? You’re talking about taking away USC football, UCLA basketball, Stanford in pretty much all sports, Cal soccer, all the state schools. Also you’re looking at probably not hosting the NCAA Tournament in California. Also what about the Rose Bowl? All questions that need to be addressed before this starts in 2023.

I can’t stress this enough too. This is just the correct way to go about it. There’s no pressure on schools to pay more. The state is saying scholarships are enough of a payment – which I agree with from the school side. However, they are saying a player can find out in the free market in endorsements if they are worth more. Here’s a hint: the majority of basketball and football players are. Remember, Brian Bowen was apparently worth $100,000 in the free market situation here. That’s a borderline top-20 recruit.

In reality, it won’t change things from a recruiting standpoint. The big boys will still get the best talent. Take a look at the college football and basketball recruiting pages. It’s not like these 5-star guys are going to Tulane or Long Beach State. They are going to Alabama, Kentucky, Georgia, Texas, Duke, etc. That will still be the case. Hell, I went back and looked at the last 5 years of college hoops recruiting. The non-power schools to get a top-50 recruit? Gonzaga, Western Kentucky (x2), UNLV (x2), VCU. What’s changing if players make money on NLI in terms of recruiting?

As for if you’re worried about donors with deep pockets just outbidding people for recruits? Yeah, that’s called recruiting today. And guess what – the majority of these guys are businessmen. If they get screwed because a top recruit doesn’t work out, they aren’t going to continue to toss around a ridiculous amount of money. They’ll pick and choose who to go after.

Also why do we pretend to care if someone gets paid? This is the only thing in the world that we legit argue whether or not there should be more compensation. I don’t know, maybe get really good at basketball or football, go back in time, and then play college ball and make some money. There’s some sort of fake outrage that we get thinking college sports is pure (it’s not, it’s a business) and that they shouldn’t make money. It’s ridiculous.

The good news is the NCAA has a couple of years to figure it out. A little hint: get some people that are former athletes on the committee and not losers like Ohio State’s AD Gene Smith. Have real people who went through this situation talk about it. That includes more than Grant Hill, who came from a way different background than the majority of these players.

The bad news? They have two of the dumbest people trying to figure this out – Mark Emmert and Larry Scott (the Pac-12 Commissioner).

Do the right thing and just make this a universal thing. Oh and bring back these two things immediately: 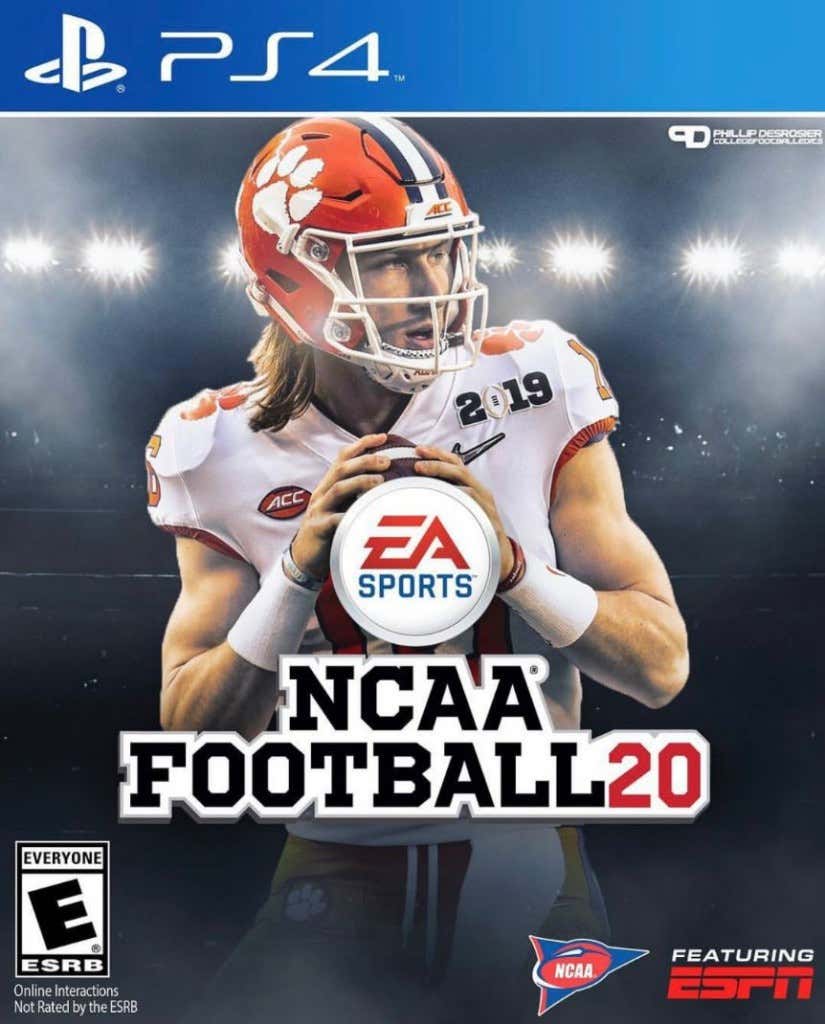 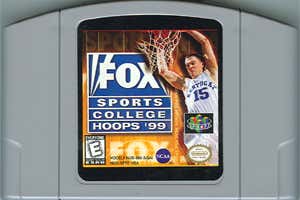 Again, it’s simple. Don’t fight this, NCAA. I know you will. I know you want to. But are you willing to lose every school in California? Times are a changing and it’s time for you to change as well. Let players work with agents. Let players make money on name, likeness, image. Schools only give scholarships nothing else. Simple solution.