[Source] - “You and I and anyone else can only speculate what Eli was thinking, but you have to think that deep down inside a part of him — not wanted to see Daniel Jones fail but not play at the level he did,” Favre said on Sirius XM NFL, via NJ.com. “Not that Eli has to prove anything to anyone. The short-term, it really makes you look bad.

“And all the things that have been leading to the team’s losses falls back on you — and you know that’s not the case. It’s hard to say, ‘Heck, I guess it’s me. I guess the reason we are losing these games is because of me.’ You have to believe that at some point that crosses his mind.”

Eli’s fault for the downturn? I’m sorry, but was he the one who burned top-10 picks on Ereck Flowers and Eli Apple? Was he the one who couldn’t figure out whether or not to rebuild or go for it and instead go back and forth? I don’t think so.

Don’t get me wrong, Eli’s time has come to an end. It pained me to say that, but it’s true. He had the run to the playoffs a couple years ago and you think, okay maybe another year or two with him left and that’s it. Playing Daniel Jones was the smart decision – they should have done it beginning in week 1.

But blame himself? Again, the Giants wasted two top-10 picks! That’s where it has to start. I can’t stress how bad those two picks were. Look at everything surrounding these two bums: 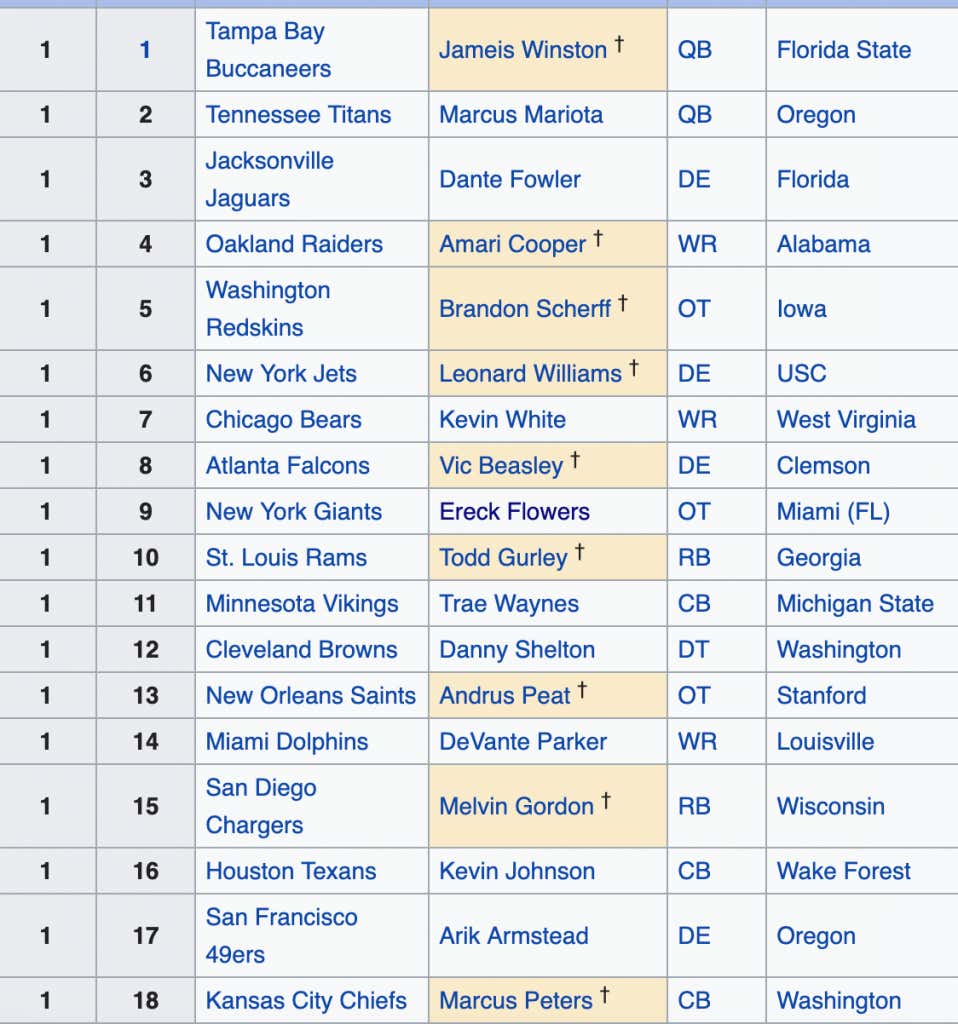 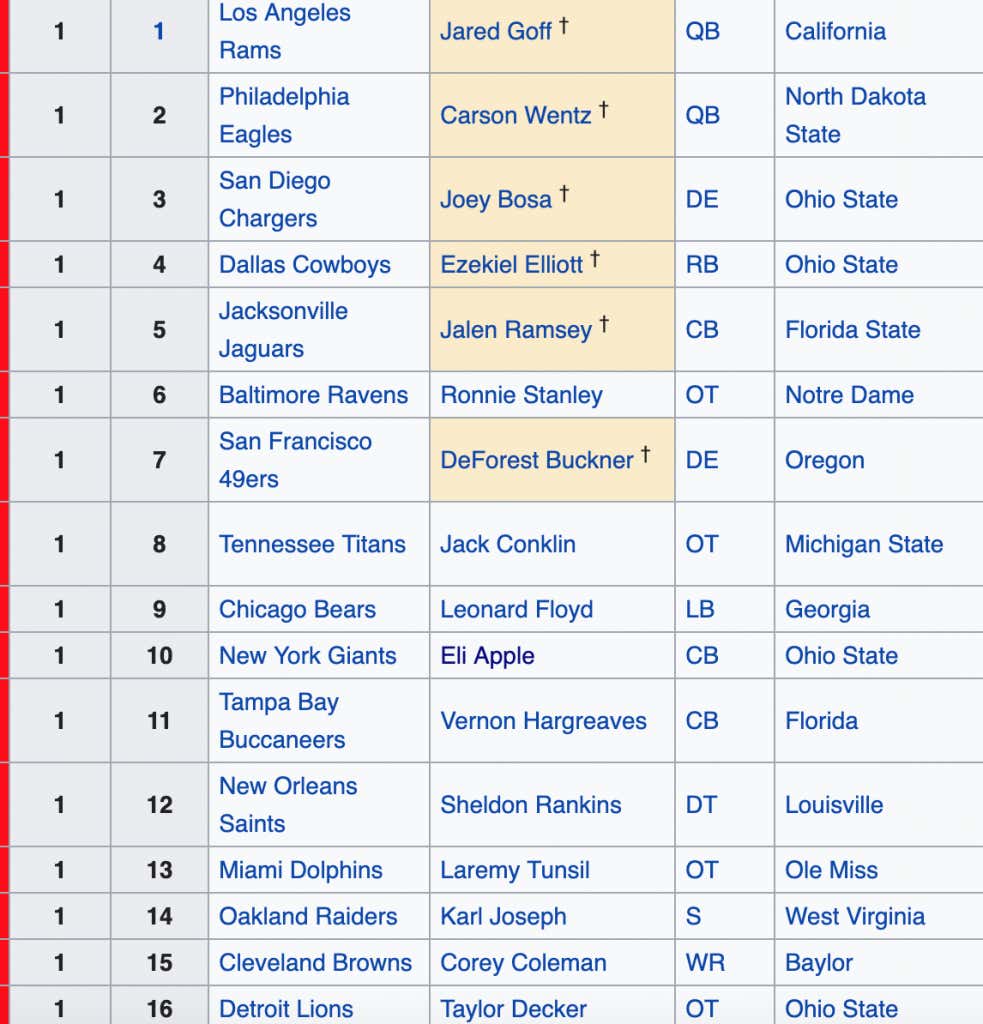 Two absolute wasted picks that you can’t have. Back to back years too! How do you miss that poorly? The front office. That’s where you have to start the blame for the ‘downturn of the Giants franchise.’

Again, the Giants couldn’t figure out what the fuck to do with the quarterback spot either. Remember, they said they were going to play Eli all year this year. That changed after 2 games. That’s not Eli’s fault. Yes, he hasn’t been the Super Bowl winning level QB, but the Giants were too dumb to figure out what to do.

Oh and as for him wanting Jones to fail? Does this look like a guy that would do that:

PS: Never forget Favre’s last pass as a Packer was a pick against the Giants

Either way it’s Danny time and that’s all that matters now: