Last night was a doozy. It was not the most watchable football game I’ve ever seen. And let me tell ya, I watched the whole thing. It was a car crash, you had to see what the Jets would do next. Of course it wasn’t their fault that they had the beer vendor from section 203 slinging the rock for them, but it was brutal nonetheless.

But I have good news for you- next week MNF gets back on track. Get ready folks. Buckle up. Because we got a real battle of the titans: Redskins vs Bears!!!!

It’s going to be a battle of the ages. In one corner we have Mitch Trubiski. I have no further comment on that because I’m friends with Caleb. In the other corner we have the Redskins playing on Monday Night Football. If you aren’t sure why that is an issue, allow me to show you this tweet:

1-16 at FedEx Field on MNF. 1-16!!!! That seems literally impossible. It’s truly the immovable force vs the unstoppable object. 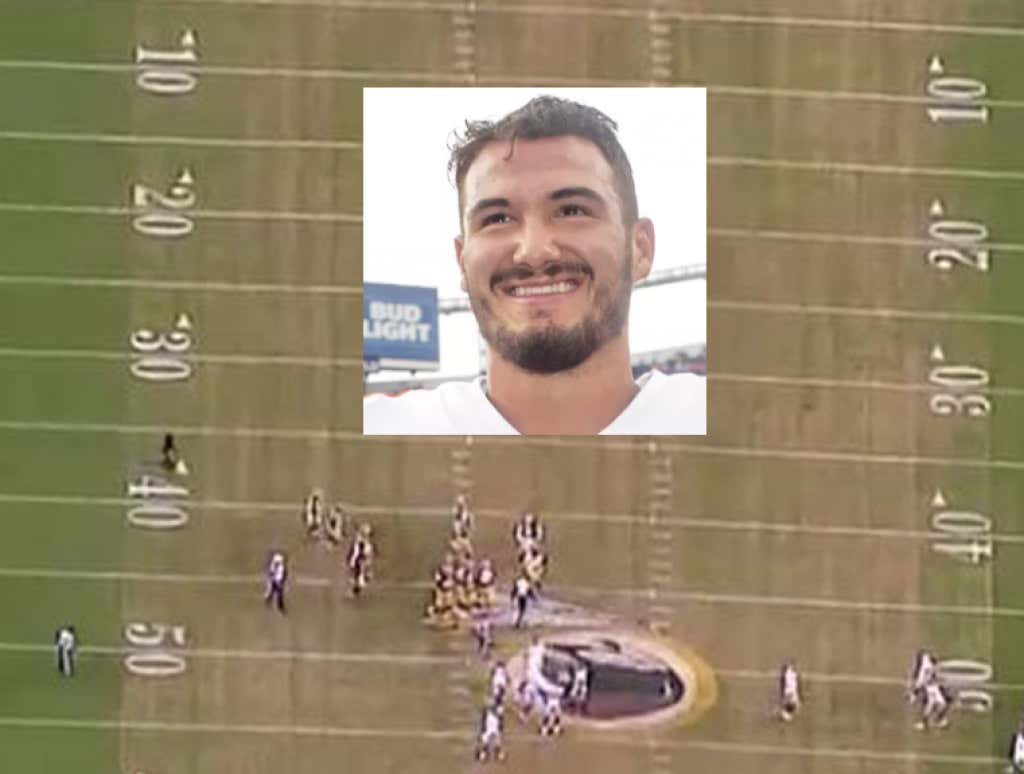 I haven’t a clue what happens next Monday. We could end up making Mitch look like a Hall of Famer, or he could throw 5 picks, I have no idea how this one will turn out. I’m just ready to sit back and watch the chaos.

And while we’re at it, don’t make any plans on Monday nights til November. You’re not gonna want to miss these games. 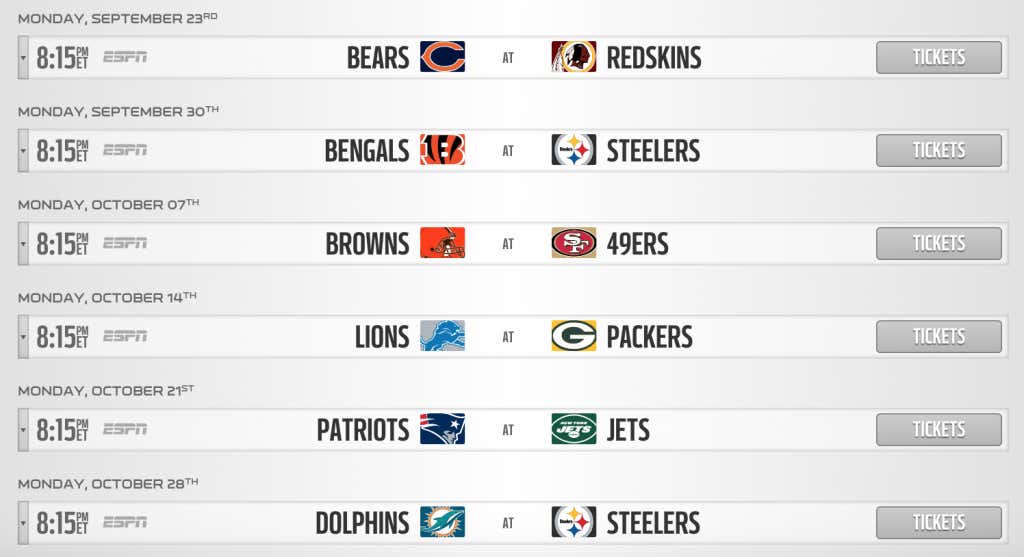