I always wonder what it’s like to truly be a European soccer fan. I’m talking about living over there in Croatia and shit like that. Not me just getting jazzed up, being a Tottenham fan. But being a ‘hooligan.’ You just wake up, put on your jersey and scarf, start drinking and then start singing. Usually it’s singing around a pub and chanting. But sometimes it brings you around a baby. It also doesn’t matter what sort of story happens because all of us are just like ‘welp, that’s being a European soccer fan.’ But you know who thinks this is fucking crazy? This baby. 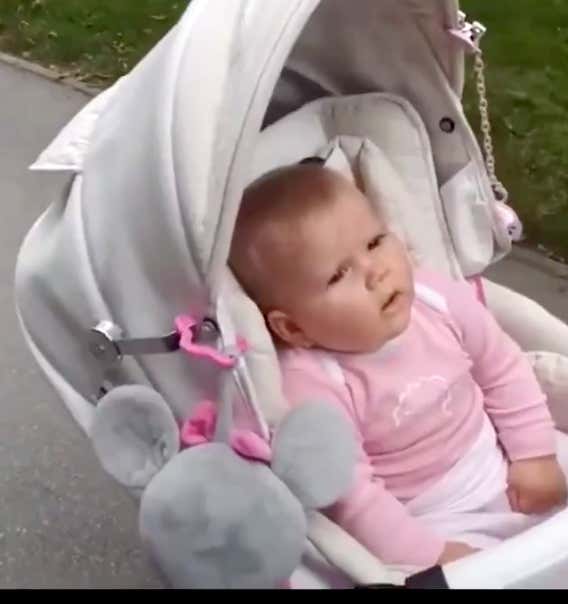 ‘The fuck is going on?’ That’s 100% what the baby is thinking. Make no bones about it, this lullaby is not helping this baby sleep therefore everyone around this should be pissed off. We’ve seen it before too with drunk Irish soccer fans singing on a train to a baby

Imagine this happening over here now? Imagine a bunch of Raiders fans singing lullabies to a baby. Every single person would be put on a watchlist. Fucking European soccer fans, man. Just a whole different world.