You don’t have to see Gardner Minshew more than once to understand how awesome he is: 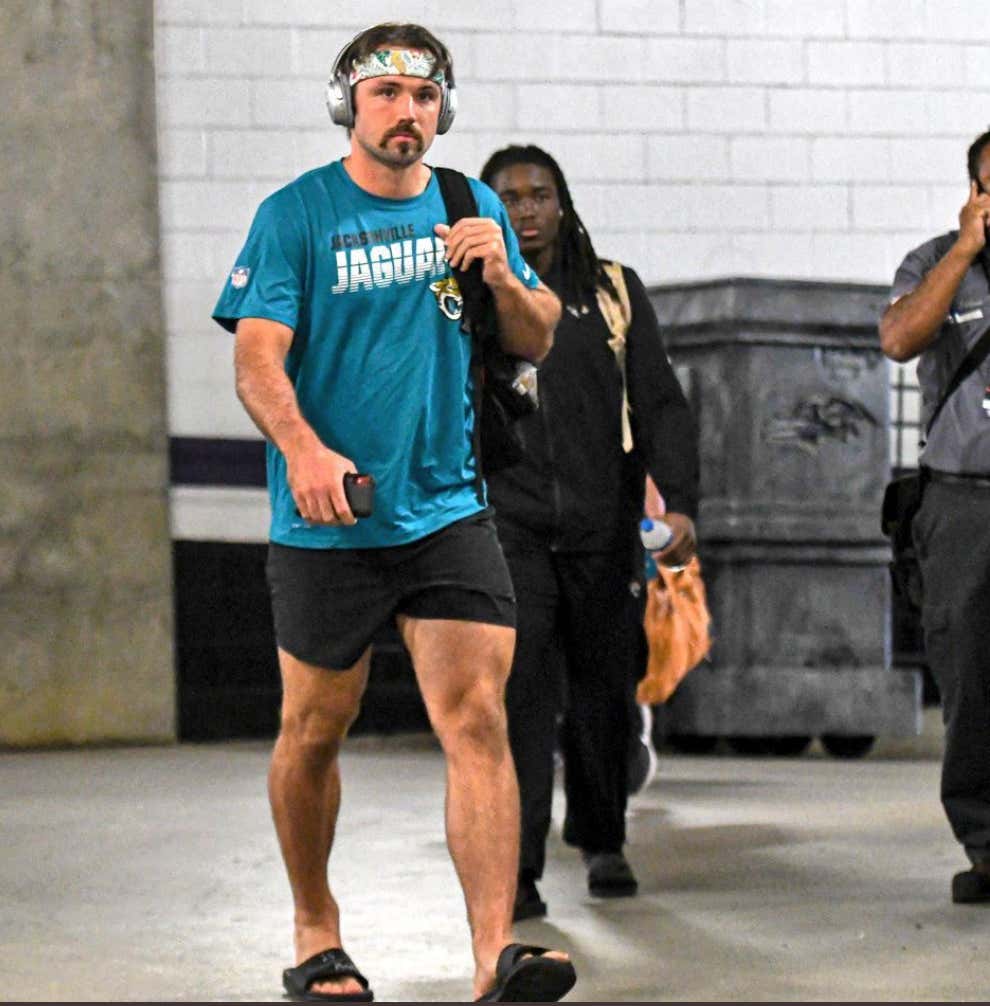 Gardner came into the game against the Chiefs on Sunday after Big Dick Nick got hurt. He played phenomenally well:

Is he Tom Brady 2.0? Of course not, but let’s not forget how improbable it is that Minshew became a starting NFL QB.

After his 2017 season at ECU, Gardner Minshew left as a graduate transfer. He committed to be the third-string QB at Alabama, behind Jalen Hurts and Tua. He was going to Alabama to enjoy life as a football player on the #1 team in the nation and get on track to become a graduate assistant after his eligibility ran out. Then Mike Leach called:

Gardner went on to have an amazing season for Wazzu. Look at his jump in stats from ECU to Wazzu:

In May, he was drafted in the 6th round by the Jaguars. On Sunday, he’ll start for them.

From going to Alabama to be a glorified graduate assistant to the NFL. All in less than half-a-year. That’s an awesome story about an awesome dude. 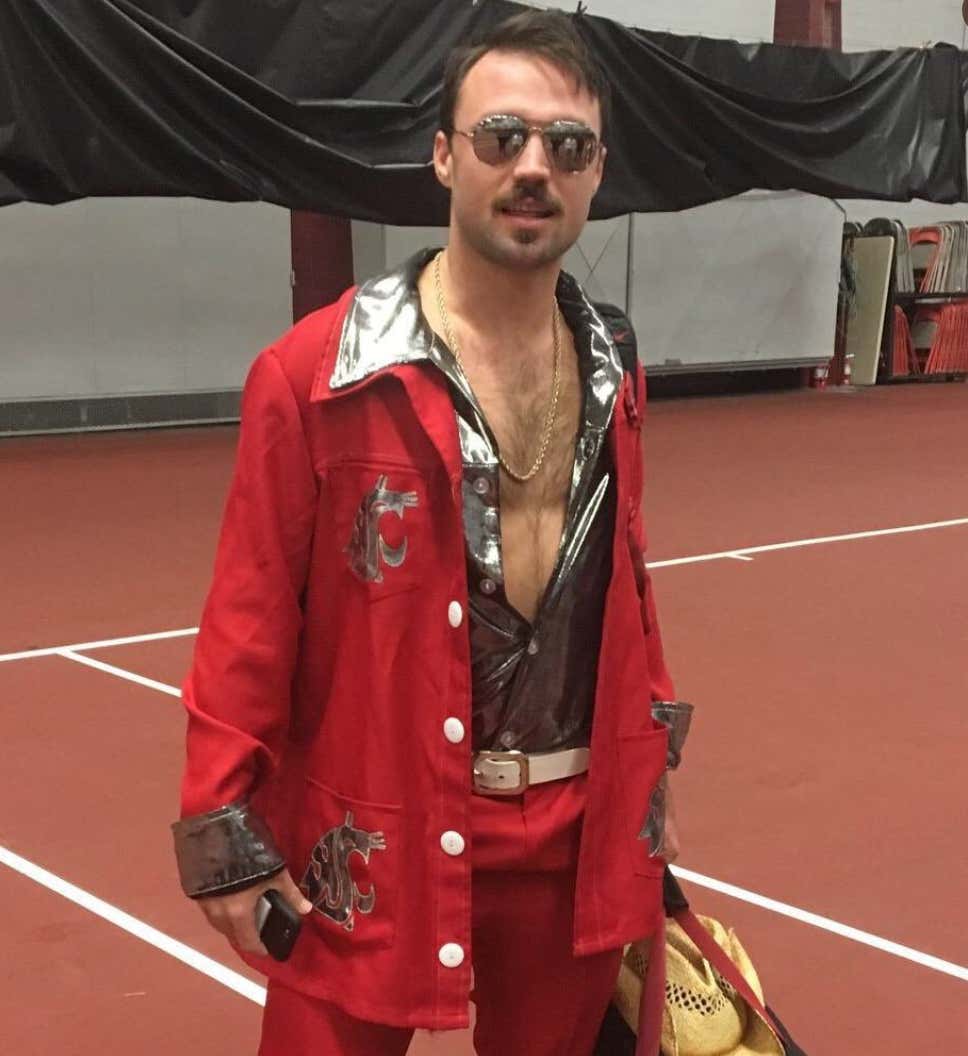