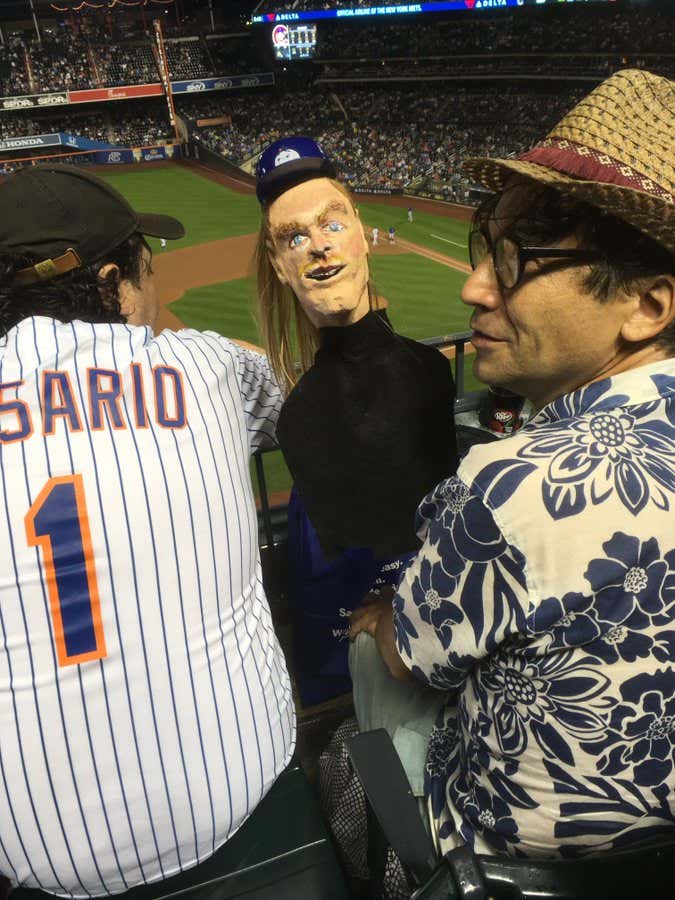 First of all, yes that is a billion percent pre-crime and I would love it if the good people at the NYPD could bring this man to justice ASAP.

However, my bigger problem isn’t that this guy should be locked up because I don’t care about some weirdo with a voodoo doll running wild in NYC. I am more focused on last night becoming a do-over because black magic was illegally used based simply on that picture and Noah Syndergaard’s stats from that must-win game.

Now I’ll admit that I have never read or even seen a Major League Baseball rule book. But if there are rules prohibiting games of Pepper from being played or bets to be placed by active players or managers, there sure as shit has to be a rule against summoning the occult for your team or against the opponent since I’m pretty sure baseball has been around since people were burnt alive for being witches. There is no way the MLBPA would sign a CBA that doesn’t outlaw their clients from being subjected to voodoo by savage fans. Hell, even the (currently) unionless Barstool Sports, a lawless pirate ship that is doing nothing about becoming a rat-infested pirate ship, has a strict No Voodoo policy.

Granted that policy is more against turning people into real life voodoo dolls more than against actual voodoo (partially because Team Portnoy has the only actual voodoo guy in the office on his squad).

Nonetheless, I would like an MLB to rule for or against last night’s game being replayed due to what has to be illegal voodoo. Having the good fortune for a black cat to cross the team you are chasing in the standings is fine because that’s just good (or bad) luck.

However, that terrifying Noah doll is a whole different level of magic. You can’t bring an open bottle of water or a bag bigger than a coin purse into a baseball game. Yet you can bring a magical doll of the opposing starting pitcher into the game no problem? What type of bullshit is that? If MLB wants to allow Cubs fans to use black magic, that’s fine. However, I’d like Rob Manfred and company to know that they are figuratively and potentially literally opening Pandora’s Box if they let the Cubs continue to fly the W for turning Noah Syndergaard into Edwin Diaz. Because not only will I curse stars on the Cubs, Nationals, Phillies, and every other star playing for a team near the Mets in the standings with voodoo dolls of my own. But I will also curse Big Cat, Carl, Nate, Smitty, Jordie, and the gaggle of other fans of NL Wild Card teams if Major League Baseball allows this black magical aggression to go unchecked. The Mets didn’t claw their way back into the playoff race and make all of us idiots believe again only to let some voodoo wielding creep knock their team back out of it.

The ball is in your court, Manfred. But make no mistake about it, any blood spilled will be on your hands. Also this is the page I am currently looking at and I will be buying these voodoo dolls in bulk in order to save on shipping. 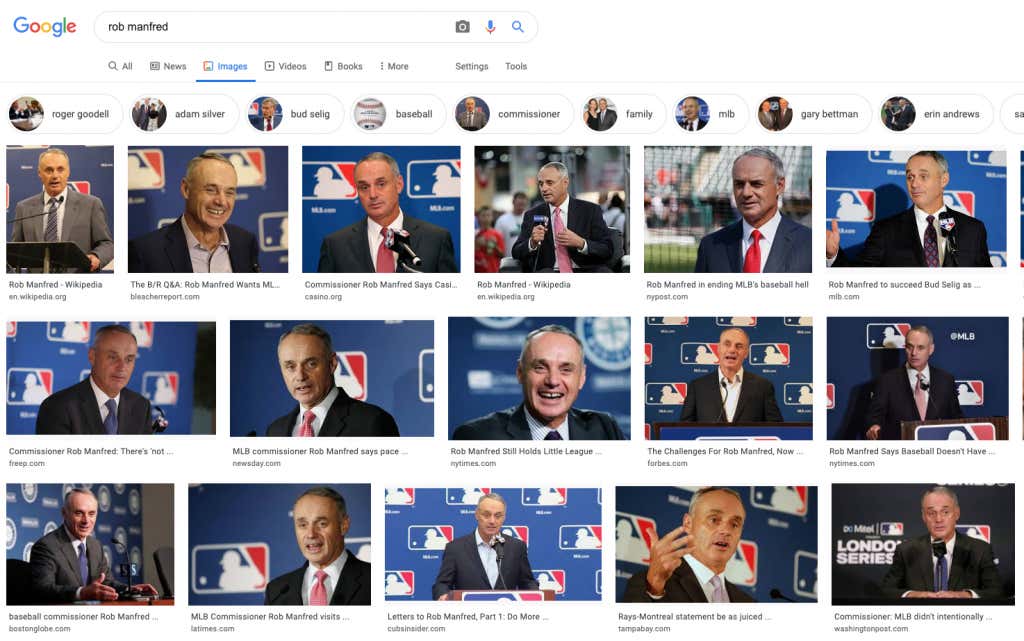 This is not a threat, but a mere statement of fact. You and your office have until 7 pm tonight to respond