I mean at this point someone has to grab Jerry Jones and glue his lips shut. Every time he says something he puts himself further and further behind the 8 ball. I’ve never seen anything quite like it. I mean Jerry Jones is now out here babbling on about 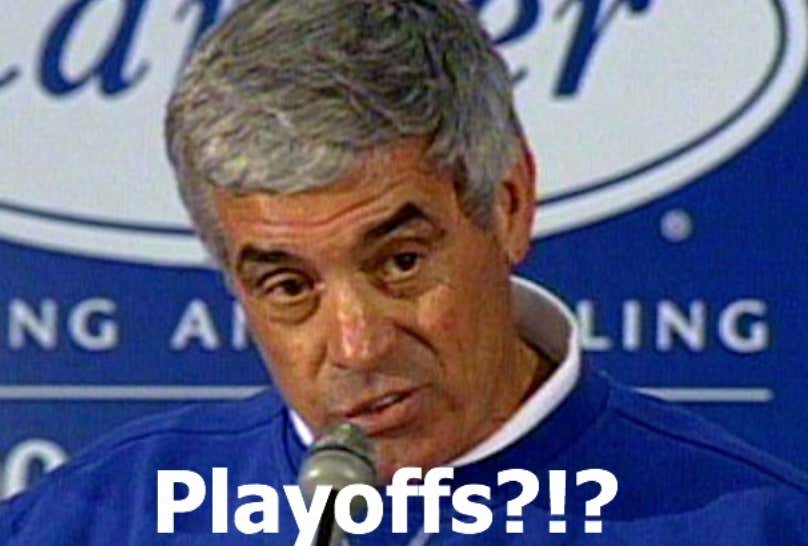 Bro, what? And if you get there, that’s when you want to bring an unneeded Zeke back? Interesting.

So I guess the waiting game is on. I guess Zeke has to hope Pollard can’t continue his impressive preseason in the regular season and the Cowboys break. But this is the NFL and running backs are less valuable by the day. I know Jerry wants nothing more than to start 4-0 and give Zeke and his agent a big ollllll DX “suck it” and just let him sit in Cabo for a year. I don’t even know who I’m rooting for to win this mess at this point. I just am here for the chaos and catastrophe.