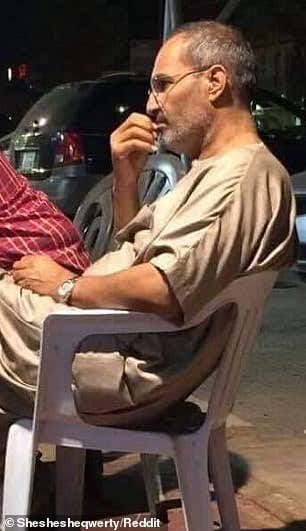 (Source)–Conspiracy theorists have flown into a frenzy over a photo that they believe shows Steve Jobs alive and well.

The snap, which was taken in Egypt and shared to Reddit on Sunday, shows a man who looks strikingly similar to the late Apple founder sitting on a plastic chair.

After the picture was posted on the community website, hundreds of people left comments claiming that the person wasn’t merely a doppelgänger, but that it was actually Jobs himself – despite the fact the tech guru passed away in 2011.

‘Honestly, wouldn’t put it past him. His love for Egypt and that type of simple living, one speculated.

I have to say, I am really happy to see Steve Jobs is doing much better since the last time we saw a picture of him post-fake death 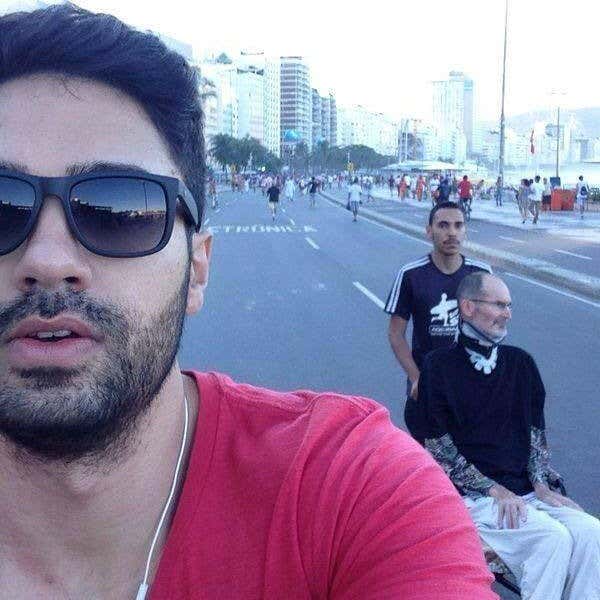 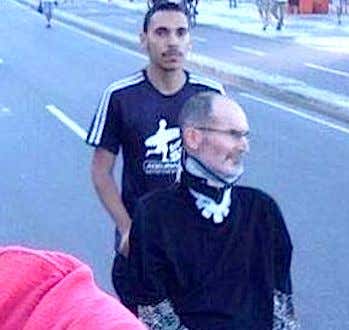 Looks WAY better. Whatever super secretive treatments and operations only available to the world’s elites clearly did a number on Steve. Back and better than ever. Hanging out in Egypt, wearing traditional garments and enjoying the simple life. A man of Syrian descent breathing that dry desert air. Has to be good for him.

You’re probably thinking “hey, that can’t be Steve Jobs. He isn’t wearing an Apple Watch”. Buddy…you really think Steve Jobs would wear an apple watch? You think he wants people to know how his vital organs are operating? No chance. He is staying off the grid. Check. He’s also touching his face…just like Steve Jobs always did before he faked his death. Classic Jobs 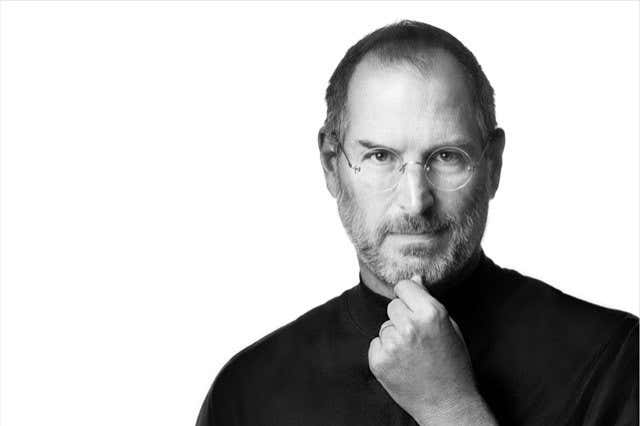 Dead give away. That’s him. No questions about it. Please leave him alone until he’s ready to come back to society to tell people that he’s putting wires back on headphones.