I’ve seen Breaking Bad all the way through 6 times. Every time I watch it I see something new, or am reminded of something new, or put together another piece of the puzzle. The show is so deep and plays on so many different levels, I can’t get enough of it. I never for a second doubted Vince Gilligan would knock the Breaking Bad movie out of the park. I’ve long wanted him to expand the BB universe, as he is currently doing with “Better Call Saul”. And now we are getting it and I am steammmmmedddddd up.

I really, reallyyyyy want a prequel exploring Gus Fring’s world. I am a big villain guy, as I find them always to be the most fascinating and well-written characters (think: Ben Linus in LOST as another great example). If we can explore Gus’s chicken and meth empire I will die a happy man.

Vince Gilligan is a genius among us and October 11 can’t come soon enough. Also fun fact my birthday is October 10th so this is a nice lil’ present from the TV gods. It’s the little things, but this little thing is a big thing. Happy 31st to me! (Hopefully)

PS: My biggest hope for the movie is Jesse breaks bad. I don’t love how he became the internet’s sweetheart. He was bad! Sure he changed his ways a bit when he was kidnapped by the Nazis and all that, but too little too late in my opinion. He went to 12 step meetings to sell meth to people in recovery for Pete’s sake. I want the closing shot to be Jesse being the Meth kingpin of New Mexico, living in Walt’s old house, finally being the man. And then it leaves it wideeee open for a sequel. LFG.

PS: Hope this kid is in the movie. Would be a nice Easter Egg for us. 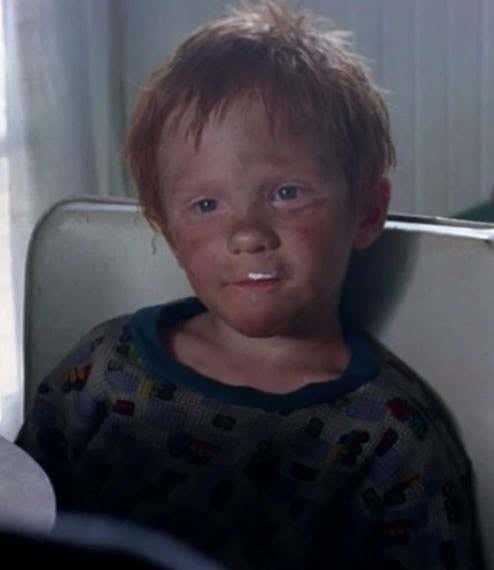