Maybe you saw it. Maybe you didnt. There was a fight on Saturday that WSD blogged and it was rumored to be violent. Fucking hazmat crews and everything quarantining a whole section for 9 innings to give a deep scrub with bleach and chloric acid. Dead bodies. Lots of cargo shorts and little responsibility aka the south side of Chicago. And without hesitation or exaggeration, an instant classic to be treasured for a long time. 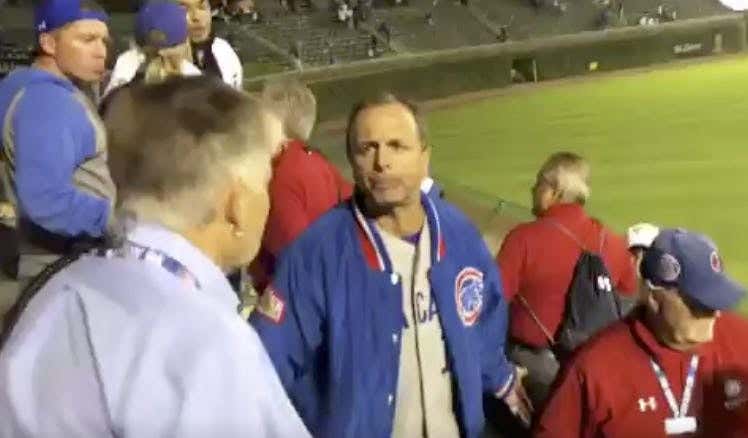 THERE’S NO FIGHTING IN THE BLEACHERS

In the meantime and on the northside we can’t even stack 3 goddamn cups together without them calling that a crime against humanity. In the same city. Talk about a real benchmark for being a pussy.

I honestly thought they were gonna chop his head off French Revolution style. 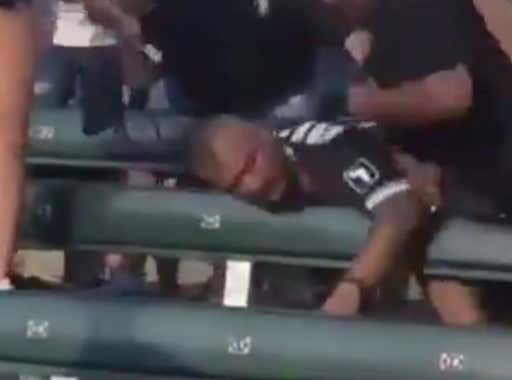 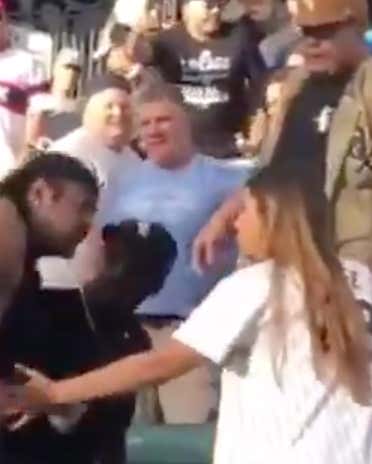 Yep just coming on down the aisle 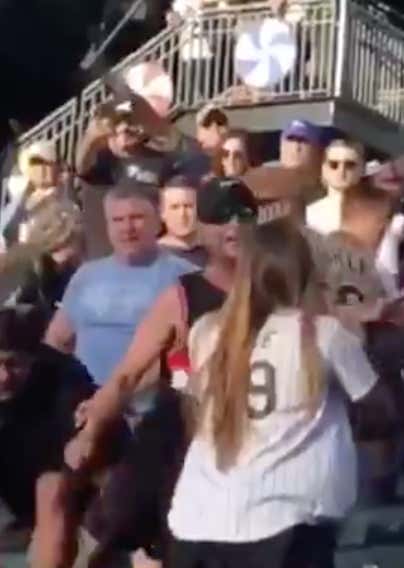 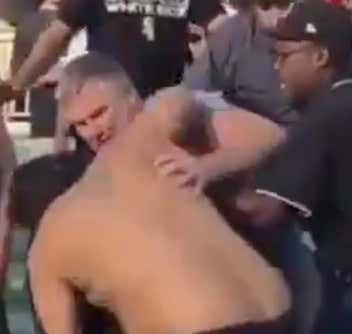