The Colts were the favorites to win the AFC South heading into this season. Some people even had them as a trendy Super Bowl pick. The retirement of Andrew Luck on Saturday night shot those hopes right into the garbage can. Meanwhile, in Dallas on Saturday night the Texans lost starting running back Lamar Miller for the season to a torn ACL. While they did trade for Duke Johnson, there is no doubt the Texans offense took a hit with the loss of Miller. Also, there may not be a team in the NFL more dependent on their health than the Texans. If they lose Watson, Hopkins, Watt or Clowney, they take major steps backwards. Also they have to overcome their head coach, Bill O’Brien, who somehow has held onto that job despite going better than 9-7 just once in five years in Houston.

If you’re looking to bet division winners, you’ve got a couple weeks left to get the action in, and the tumult in the AFC South, makes this one an interesting one to take. The Colts are out. Sorry, Jacoby Brissett might wind up being a good quarterback in time, but this team just suffered a gut punch that I cannot see them rebounding from this season. I’m also not taking Houston. I like the Texans, but they have a very tough schedule and injury concerns you shouldn’t overlook.

That leaves the Tennessee Titans and Jacksonville Jaguars. Two teams with high ceilings and low floors. The Jags had a disappointing season last year after reaching the AFC Championship game in 2017. The Titans just feel like an 8-8 team every season. It’s as if Jeff Fisher never left. 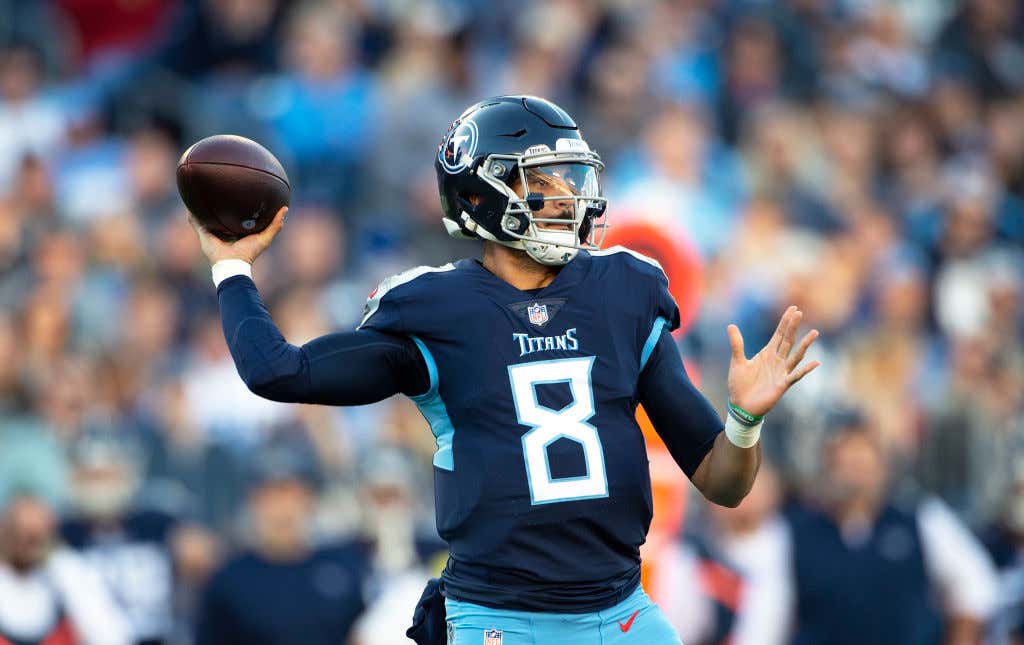 I like the Titans defense and I think this is the year Derrick Henry breaks out. The addition of Adam Humphries and return of Delanie Walker should help the passing game as well. The problem comes at quarterback. Marcus Mariota is simply not going to get the job done. He’s only thrown for over 3,000 yards twice in his four seasons and he has never even hit 3,500 yards. I actually like Ryan Tannehill better than Mariota, but by the time he might take over, things may be too far gone. The Titans have a brutal early schedule with games at Cleveland, at Jacksonville and at Atlanta in the first four weeks. 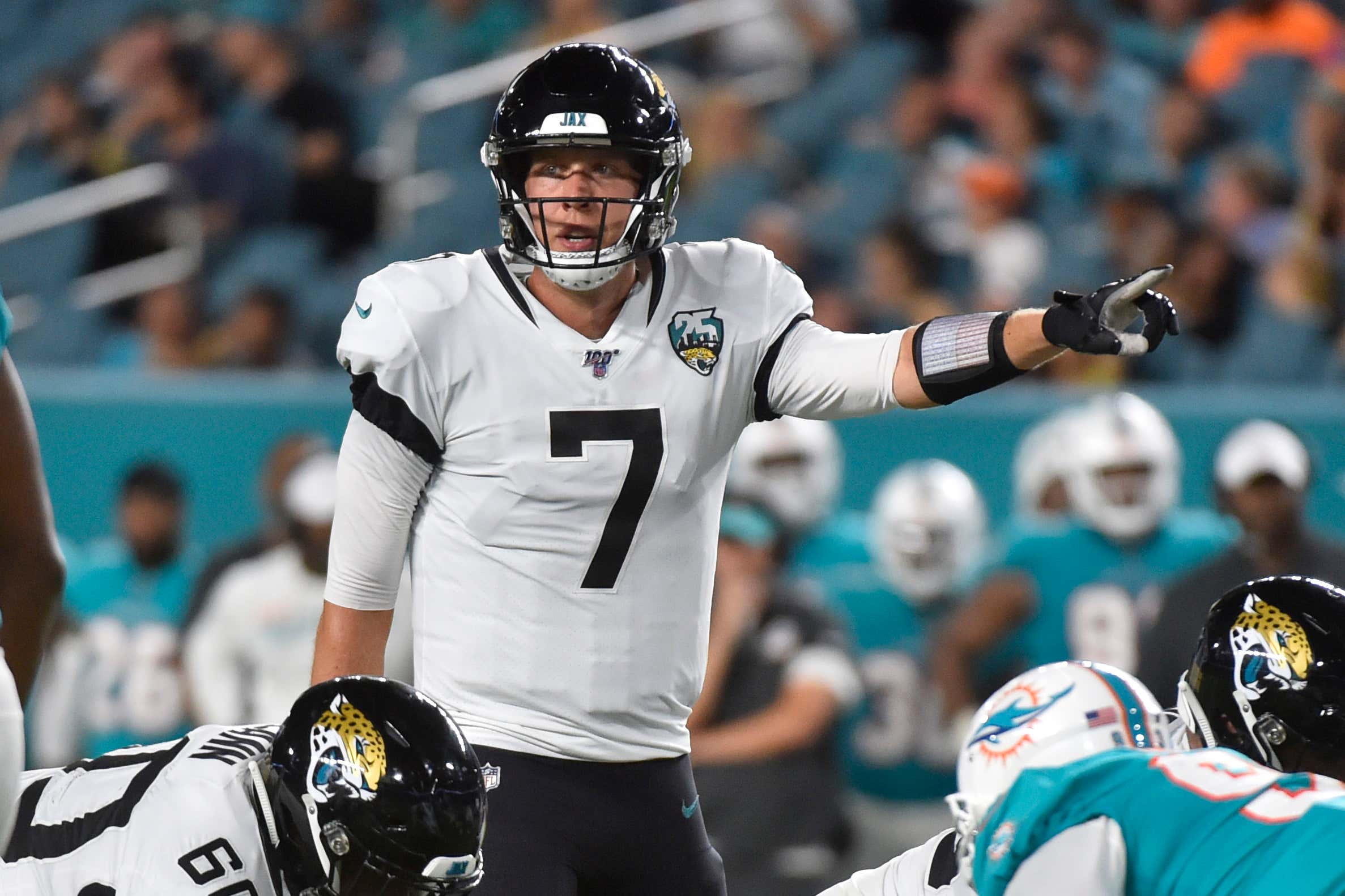 The Jaguars on the other hand are primed for a bounce back season. They suffered terribly injury luck last season and Leonard Fournette was out of shape and a non-factor. Fournette seems to have trimmed down and looks ready to go, and let’s not forget how good that defense was without the addition of first round draft pick Josh Allen. Allen could be a difference maker from day one on an already top five unit. Having said all that, the biggest addition, obviously, is quarterback Nick Foles. Foles represents a massive upgrade from Blake Bortles at the position. Not only does he strengthen that spot, but he should made Dede Westbrook, Chris Conley, and D.J. Chark better wide receivers. After the last two years, I have learned to be very selective when betting against Nick Foles. I’m not going to do it here.

I’m going to take the Jaguars to win the AFC South and return to the playoffs with Big Dick Nick at +225.