I love this crew.  Between all the fucking, the tanning, the fighting, and the fucking while tanning and fighting there’s one constant present in the Jersey Shore crew’s friendship that every good friend group needs: loyalty.

And the Jersey Shore crew has loyalty in spades.  I mean who else would picket for their friends release from prison?  If Carl got sent to prison I’d let him rot in there until death and laugh my way to the bank knowing that he’s talking some poor cellmate’s ear off about his glory days at U of I.

But not these greasy shore rats.  They’re ready to take this shit to the one person in America who can get The Situation’s sentence commuted immediately.  The man who gets shit done. The leader of the free world.  The most powerful man on the planet.

And of course I’m talking about the Secretary of the Treasury, Steven Mnuchin’s office: 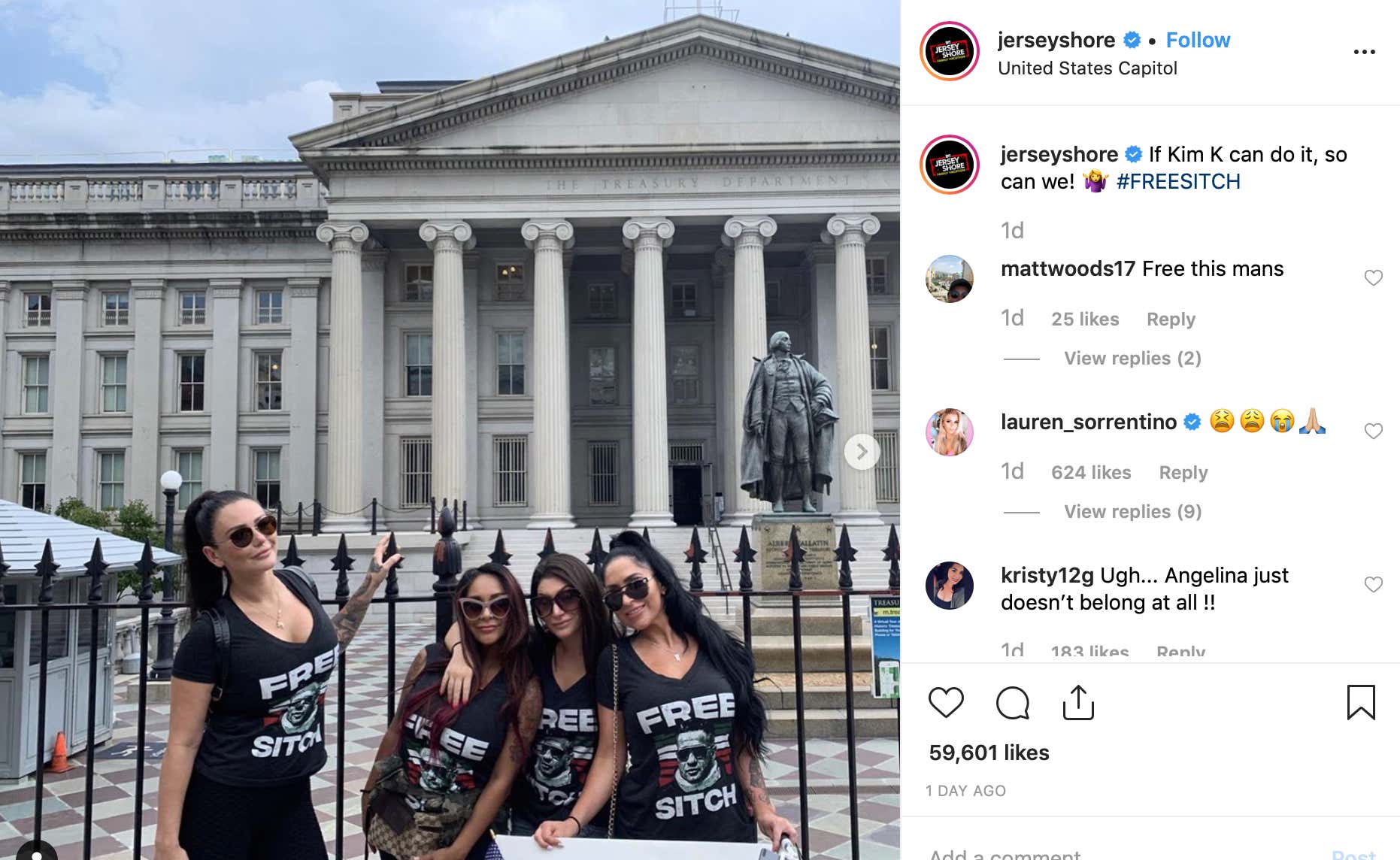 Not sure what this guy can really do, considering he looks like an of-age McLovin: 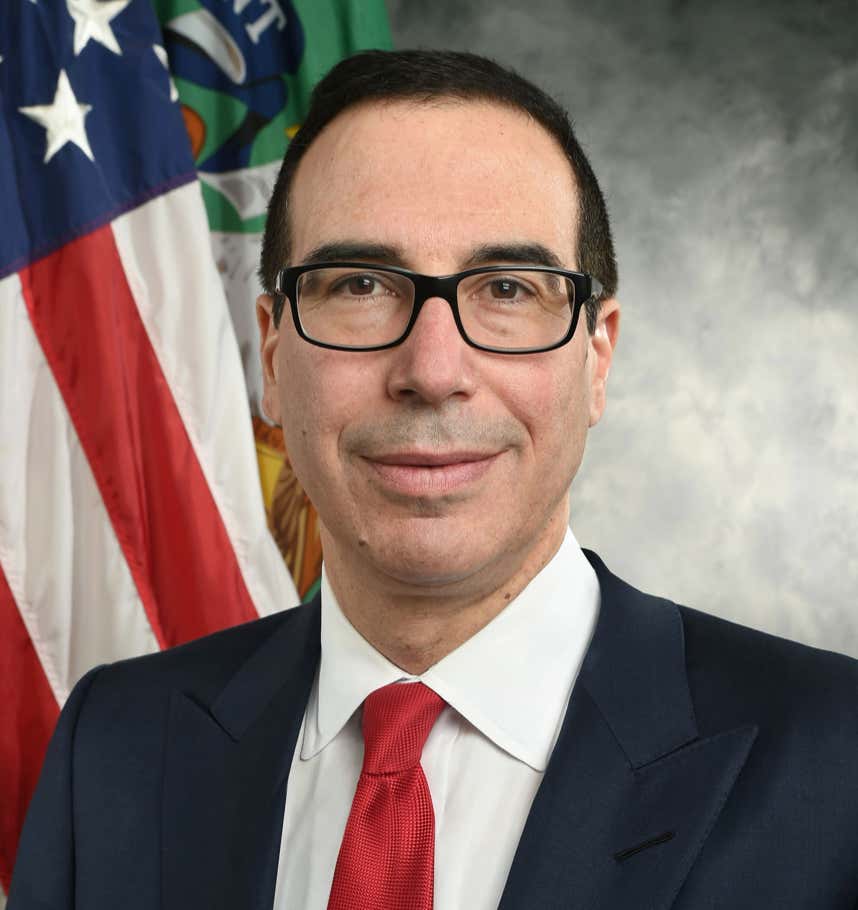 and is in only control of federal finances and has nothing to do with the judicial process, but goddamnit if those Jersey Shore girls aren’t going to go right up to his office and give him a piece of their mind anyways.  I wish I had friends who would go to these extents anytime I was in a jam, but sadly I don’t.  You just can’t teach this kind of loyalty.

And yes, I fully believe they thought this was the White House.  You can’t convince me otherwise with their IG caption.