9-for-11 for 141 yards tonight, 25-of-30 for 369 yard and 2 TDs so far this preseason. Prettyyyyy prettyyyyyy prettyyyyy good. And yes I know those numbers were in the preseason. That’s why I wrote “so far this preseason”. But like I’ve said every week on this very blog. If Daniel Jones threw even one pick or a funky incompletion, the rest of the NFL would be pointing and laughing. Instead all Mothafucka Jones has done is kept his composure and thrown slices of pigskin into his receivers breadbaskets regardless if he has a clean pocket, superfreak athletes in his face, or the loudest quarterback in the league squawking at him. Getting more excited when the backup QB coms in for the starter is not something my dumb sports fan brain can really compute. But based on everything I’ve gone through with this team the last few years, I am not going to complain about having a young, exciting QB to potentially build around in the future.

The #Danwagon is almost at capacity. Get your shirt now or be stuck when it leaves the station and runs over the rest of the NFL. 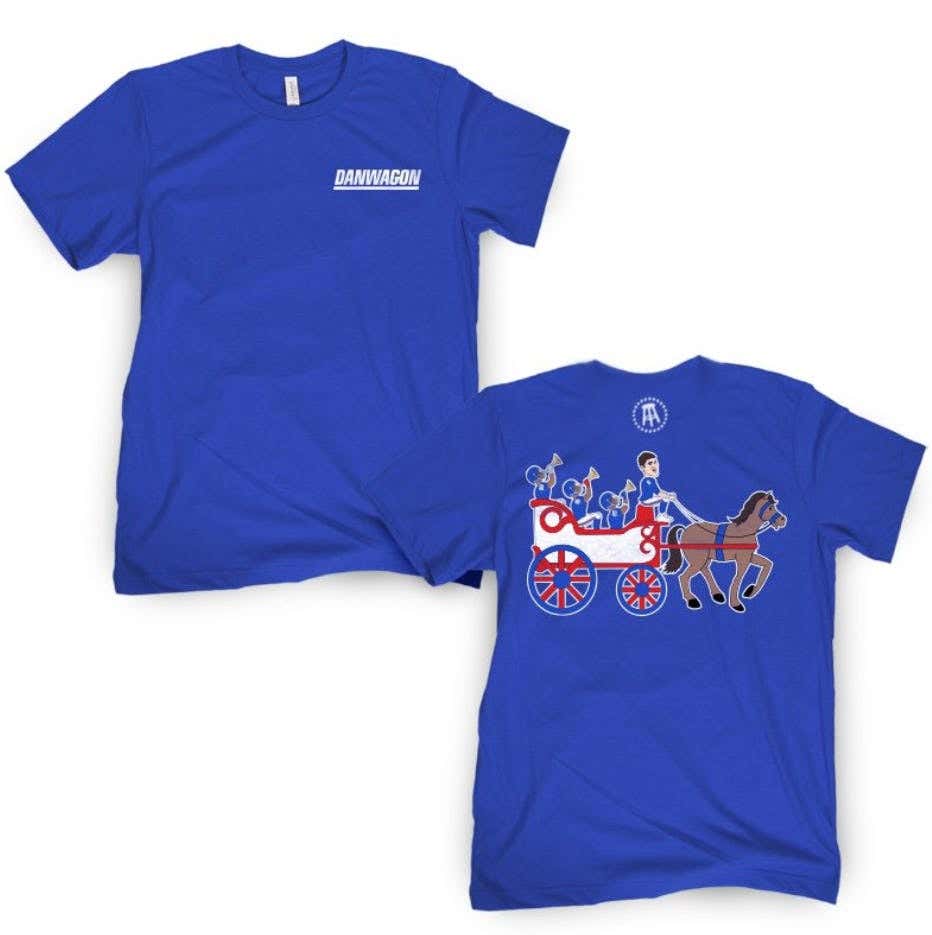 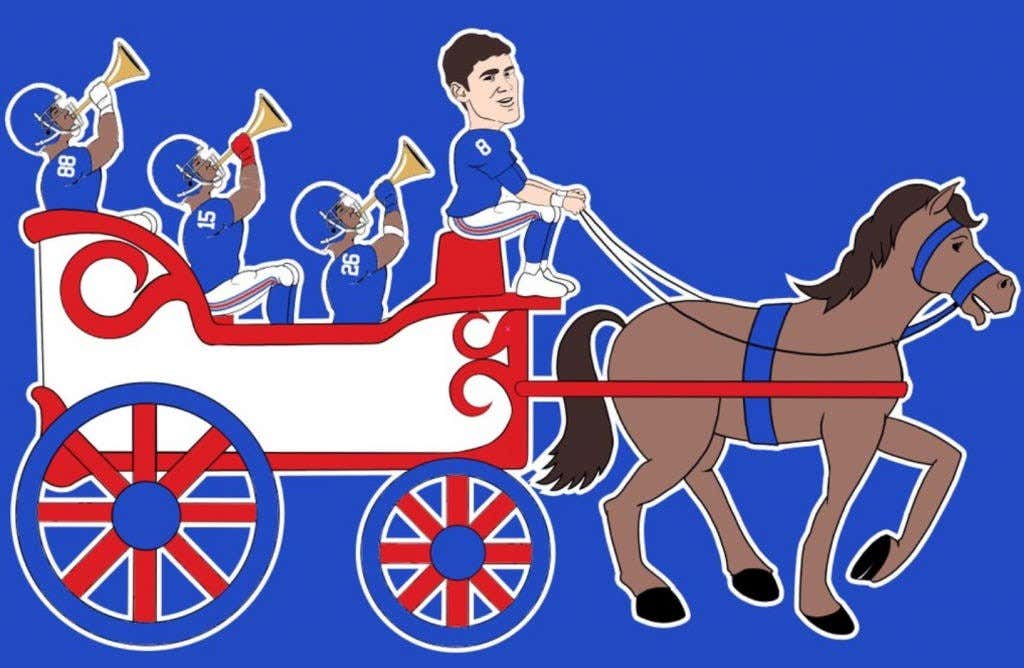