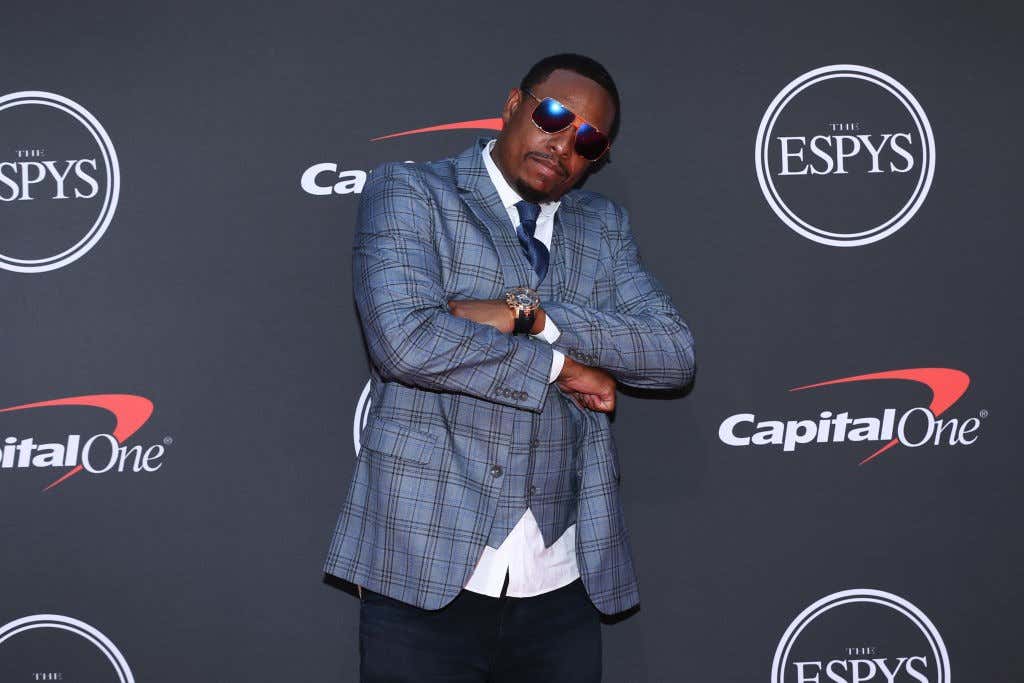 (Source) – Former NBA star Paul Pierce appeared on PokerGO’s ‘Poker After Dark’ this week for a high-stakes game of cards that featured Phil Hellmuth and a minimum buy-in of $20,000. During the appearance, Pierce joined Poker Central Podcast hosts Remko Rinkema and Brent Hanks for a special interview and Pierce was asked to give a favorite and a sleeper going into the upcoming NBA season.

As for who the Nuggets will meet with in the NBA Finals, Pierce said it would be the Milwaukee Bucks. He also picked the Bucks to win the NBA championship.

I love this move by Paul Pierce. You may be asking, how does him picking the Bucks to win the title come off as a troll? They have Giannis, they were an ECF team last year and have the third best odds to win the whole thing. But here’s the thing, we can’t forget what happened during last year’s playoffs. We all remember his bold prediction that the BOS/MIL series was over after the Celts went up 1-0. That worked out so well the Celtics lost every game since and rightfully so Pierce was dragged by the internet, including the Bucks themselves

I mean outside of Charles Barkley, there may not be a more legit NBA curse than Paul Pierce picking your team to win. I love the guy but man is he the kiss of death in the prediction game. What’s great is that once MIL went up 2-0 on TOR he decided to get some payback

Down 3-2 came the all important Game 6 and we all know what happened there. A fourth straight loss, the exact same shit that happened after he declared the Celts were going to win Rd2, and Pierce went in for the kill

So as you can see, last year Pierce used his powers to get payback on the Bucks for clowning him, and he’s right back at it this offseason with his NBA title prediction. I’m sure there are Bucks fans that were pretty damn excited about next season given how Kawhi left the conference and they are the best team in the East at the moment. Well this is certainly a kick to the dick in terms of their title aspirations. There’s no chance Pierce really believes this either, he definitely is only saying this because he knows he’s a certified lock to jinx whoever he picks and he didn’t forget what happened last Spring. Now, this is certainly good news for any other Eastern Conference contender because not only are are you not getting Pierce’s bad juju, but we can now officially cross the Bucks off the list. The East just became that much more wide open.

I’m sure Giannis will have awesome viral moments and who knows maybe even wins back to back MVPs, but I don’t know how you could think they’re going to win the title after this news. The Paul Pierce jinx never fails.