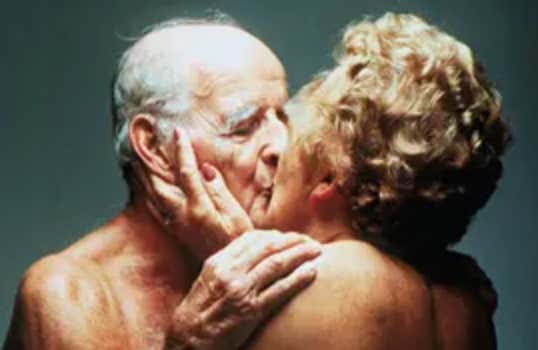 KRON - Six people ranging in age from 62 to 85 face sex charges after being arrested in a conservation area in Connecticut.

Police say the six – five men and an 85-year-old woman – were involved in lewd and sexual activity in the Grace Richardson conservation area in Fairfield earlier this month.

Police say the area was being publicized on the internet as an area for people to meet and have sex.

Those arrested face charges ranging from breach of peace to public indecency.

Let’s gooooooo! Go old people go! Old people out there fuckin’ like bunnies! And not just in the comfort of their old folks home either, out there in public for all eyes to see. If that’s a crime in America we need to make this country great again. Any time a hot old broad is doing gang bangs, she deserves a presidential medal of honor, not a court summon. And look how beautiful the location is: 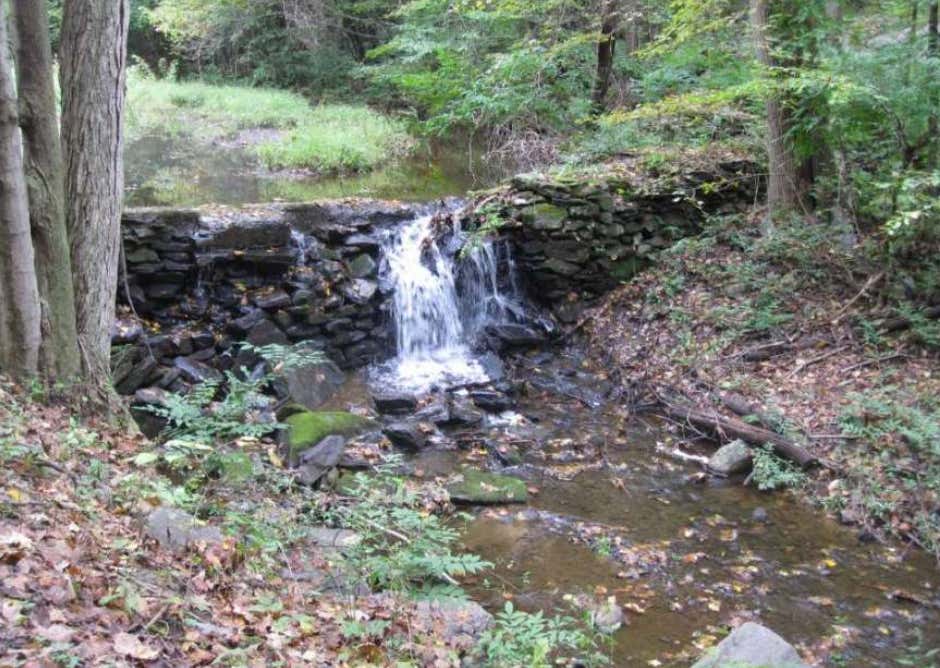 And the cherry on top of the sundae?

NY Post - Authorities charged all of the sexual deviants with breach of peace and two of them with public indecency. They were identified by the CTPost as Daniel Dobbins, 67; Otto D. Williams, 62; Charles L. Ardito, 75; John Linartz, 62; Richard Butler, 82 and his wife Joyce Butler, 85.

The woman was 85…and one of the other dude’s was her husband! Hell fucking yeah!

Now, if this story turns out to be anything other than some old folks looking to get their rocks off, I apologize. I hope that’s all it is. I read that STDs are prevalent among olds because since they can’t give birth anymore they just go door to door at the old people’s home fuckin’ til it’s time to play Bingo. Go Olds Go!