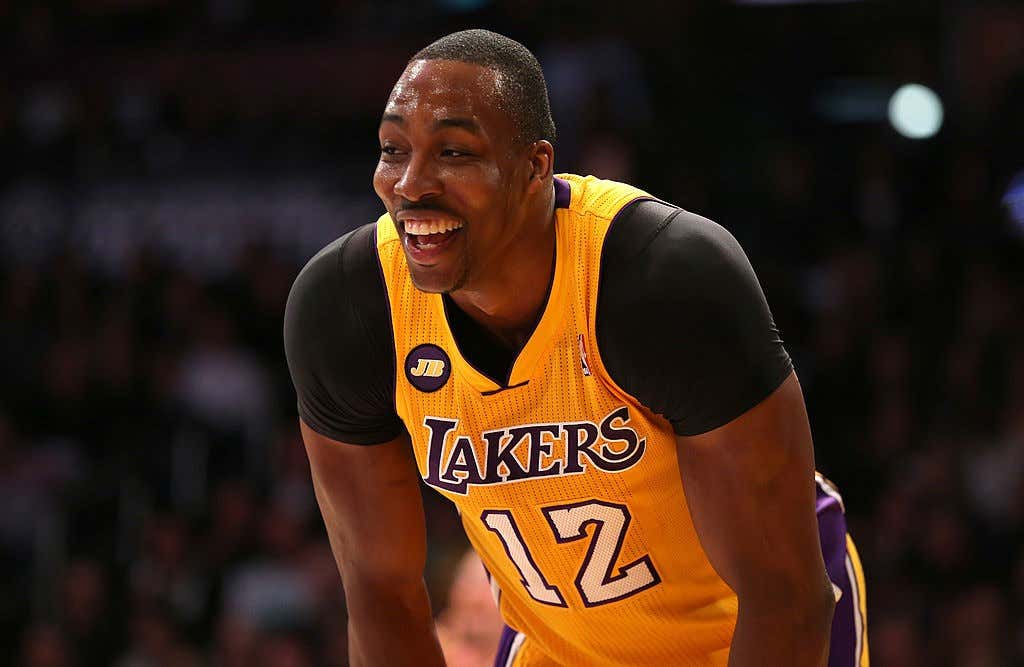 You know, when you hit the lottery and get your own login for barstoolsports.com and the blog life becomes your real life, you sometimes don’t realize the power that you now have. Until you posses that power from the outside it may just seem like we’re all just a bunch of bloggers who live a fake life and dick around on the internet. While that’s 1000% true, it’s becoming more clear to me now that I’m like 4+ years in that we have this subtle power to speak things into existence and basically control professional sports. I know, it seems hard to comprehend but it’s true. For example, I was pretty much the only person on the planet that was begging the Patriots to drat my fellow Sun Devil N’Keal Harry in the first round, something experts will tell you was crazy because Bill doesn’t exactly have a huge track record of drafting first round WRs

We all know what happened there. I’m also pretty damn sure Brad Stevens reads the blog which I am grateful for, and it looks like we have another example of this power on our hands. I don’t want to say I’m now not only running the Patriots, but it looks like the Lakers GM Rob Pelinka is a big time stoolie. Why? Well on Friday I happened to write this blog

and when we got to Sunday would you look what happened

I mean when I was telling Rob Pelinka to bring back Dwight Howard it was mostly a joke because of how terrible everything ended the first time around. I am someone that believes someone that isn’t my favorite team should bring him in because he’s definitely not washed and can give you like 12/10 on a regular basis. Not playing last season means he doesn’t exactly have the miles that other players his age should have, but I didn’t really think it was a legit possibility. Not when guys like Kenneth Faried are also available and are much less drama.

But when you’re desperate for a center because AD is being a little bitch and doesn’t want to play heavy minutes at the five, you have to make moves like this. Given the title expectations that are in LA for next season, just like the last time Dwight was in LA, there’s no way this is anything other than a disaster and I am very much here for it.