John Mayer was in town last week and I went to his concert at the UC.  Went with a girl too, not to brag.  Didn’t hear back from her when I texted her the next morning.  We were in the 300s though because I couldn’t afford 100 level tickets so she was probably sickened by me for being a poor.  Guarantee it had nothing to do with my looks though.  We should fucking unionize.

Anyways this is the 3rd time I’ve seen him and last night’s concert was the best one of his that I’ve been to.  Incredible show and he had about 30 min set of Grateful Dead covers that he played.  Fire on the Mountain did Jerry Garcia proud

But the show in and of itself wasn’t even really because of John Mayer… it was this dude who would go on 5-6 min solos and make your face melt.  Kinda looked like Sisqo from the 300s: 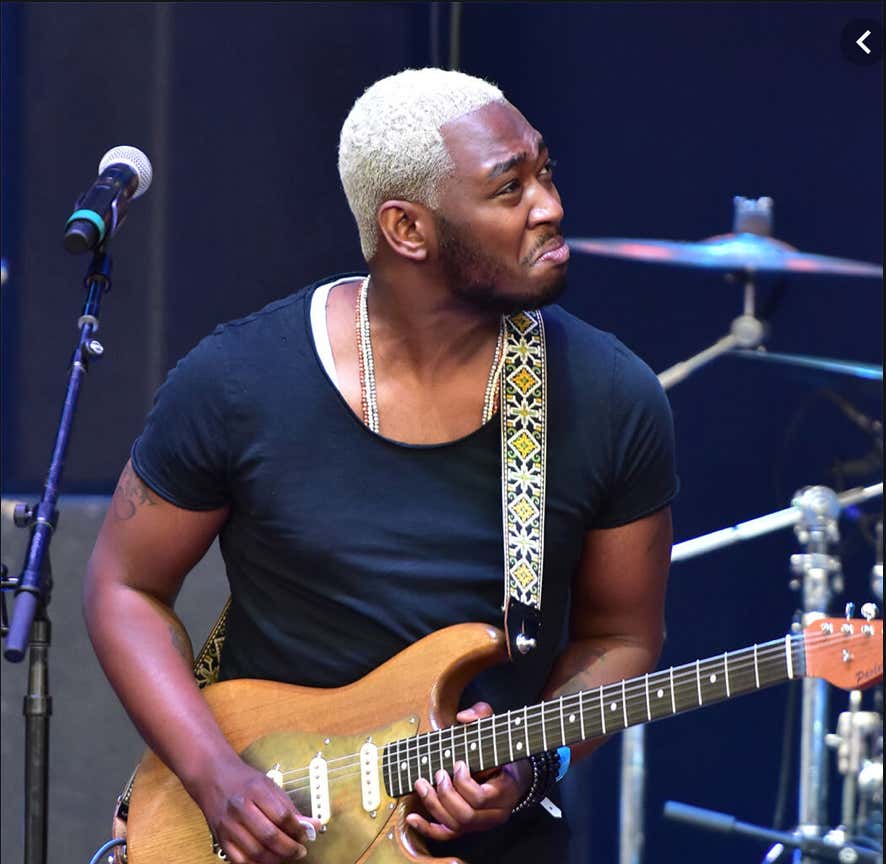 Introducing Isaiah Sharkey.  I checked around on who he is to make sure I’m not living under a rock and apparently he’s only famous within the music industry in a hipster-y kinda way.  He isn’t some commercial guitarist like John Mayer for instance, but those who are music freaks know him and know how awesome of a guitarist he is.  As much as I want to say I’m a music freak, I will admit I’m not.  Never heard of him.  Dude only has a few 1000 followers on twitter. 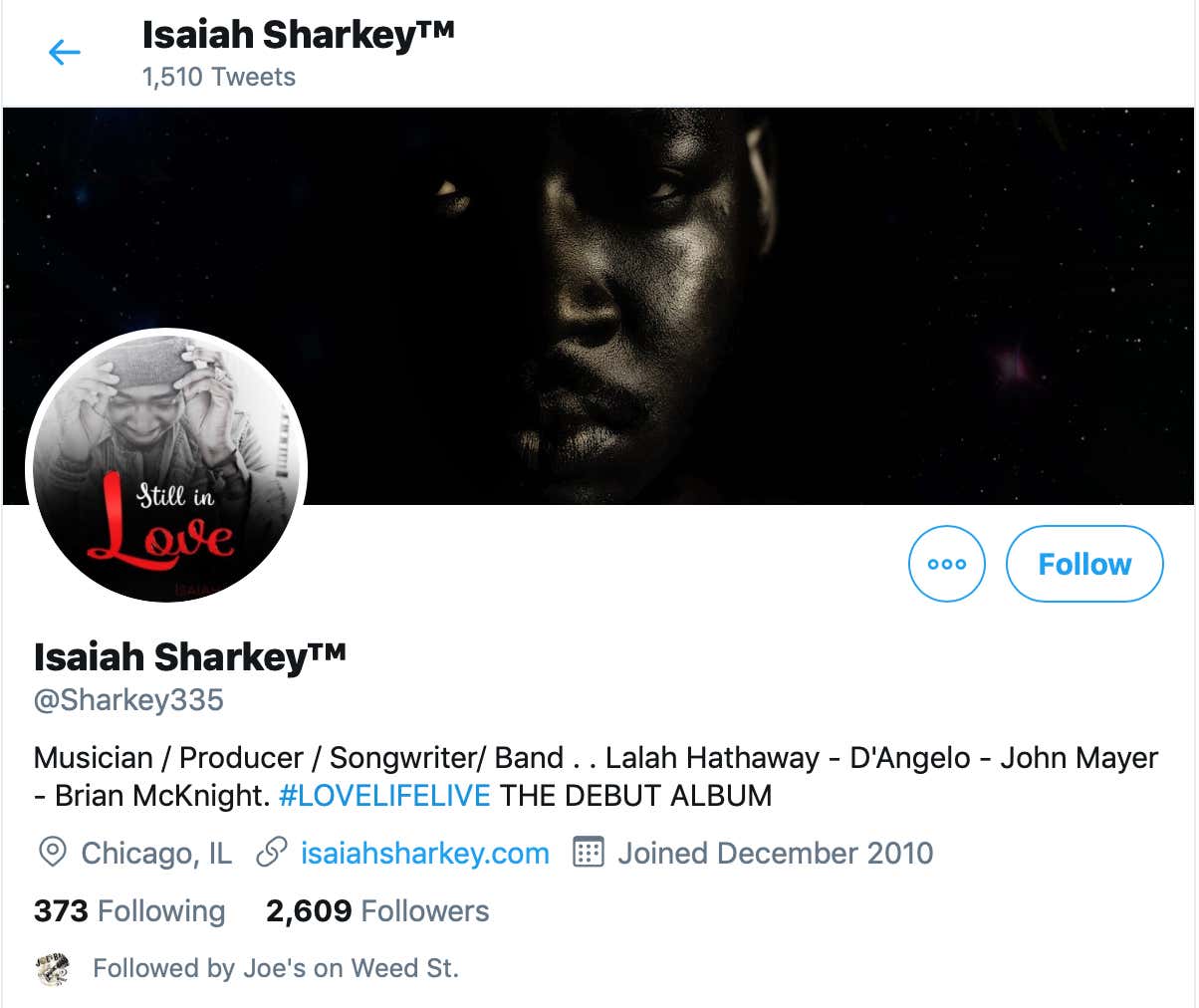 And he doesn’t even have a wikipedia page.  That’s how commercially unknown he is.

Simply put, the dude fucking shreds.  John Mayer took a back seat to him multiple times last night just to let him do his thing.  It was incredible watching this guy play live.  Here’s a long ass solo of his from a few years back:

if you enjoy good guitar, go and see him the first chance you get.  It was some of the best music I’ve ever heard and I’m not embellishing when I say that.

Oh, and he was born and raised in Cabrini Green.  Chicago blood through and through.  So if you love BB King style, yet new aged blues guitar, this is your guy.