TMZ- Conor McGregor uncorked a shot to the head of an elderly man in an Irish bar in a dispute over whiskey — Conor’s whiskey — and TMZ Sports got this video showing the violence.

The absurd attack went down at The Marble Arch Pub in Dublin on April 6. Conor walked in and lined up cups for bar patrons … looking to buy a round of his Proper Twelve for everyone. The problems started when the guy opted out. Conor placed a cup in front of him not once, but twice … and he still refused.

Unclear if words were exchanged between them, but after Conor downed a shot with the other drinkers, he unexpectedly threw his notorious left fist and decked the old man who rejected the shot.

Two people immediately grabbed McGregor and pulled him out of the bar. The violence was reported to cops, who announced back in April they’d opened an investigation. It’s unclear if that’s still active, but there are no reports Conor was ever charged — even though cops have reportedly seen this video. 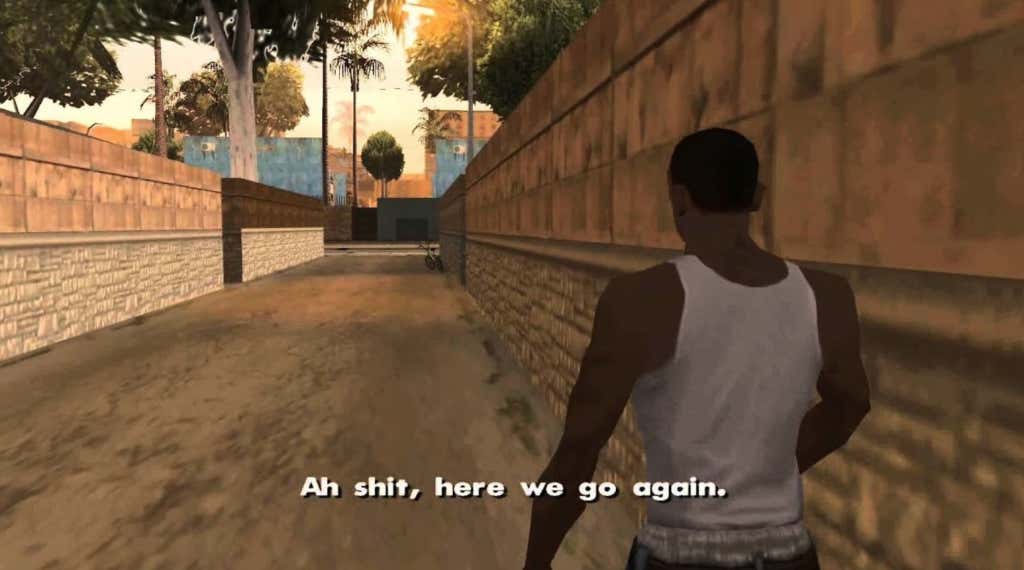 Can somebody in the McGregor Camp let Conor know how fucking easy it is to stay outta trouble if you’re Conor McGregor? Please? Because trust me, speaking from experience here: it’s super easy to stay outta trouble. Super easy. All the time. Instead, we’ve got this fucking hooligan popping geezers in the side of their skulls with sucker punches…for what? Not taking a whiskey shot? Maybe saying something disparaging about the whiskey, at worst??? So McGregor clocked him?!?!?!?!?! This is Jon Jones shit, Conor!! Jon Jones!!!

Surveillance shows that this assault (let’s call it what it is) took place at like 2pm, as well, which just adds to the absurdity and cringiness of it all. The former Champ Champ and biggest draw in MMA history is getting so shitfaced off his own supply that he’s hitting old men in bars now, MID-AFTERNOON? C’mon.

It’s been sad to watch this downfall unfold. Sad!

P.S. Imagine this dude is your dad? Comes home from the bar and tells you Conor McGregor punched him in the face? How confusing must that conversation have been?

UPDATE: Hold up, this is from April? Ahhhh, maybe we’re gucci. Conor could be a completely changed man since April. Who knows!