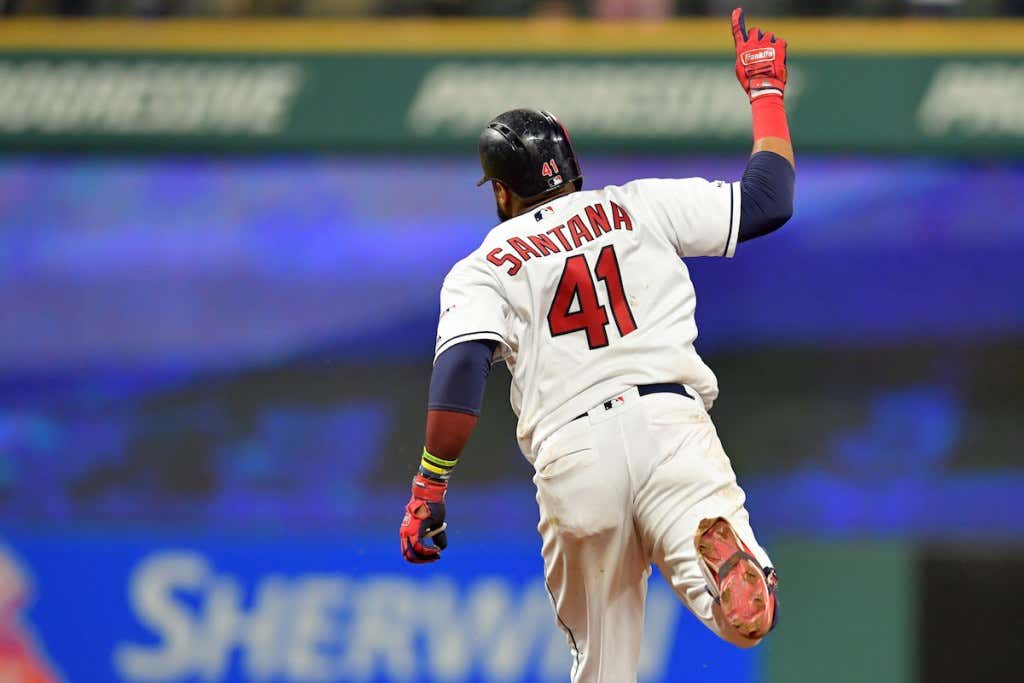 I’m going through all the stages here.

Back in April, I sat there in Oakland and watched this team shit all over themselves en route to a 3-8 start on an 11-game west coast road trip to begin the season. I was there in the Bronx when they got dusted in their first two games against the Yankees to fall to 6-13. I was there in Chicago when it looked like they had finally turned a corner after Michael Chavis breathed new life into this club.

I remember staying up for all 17 innings of a walk-off loss in Minnesota. I took belt lashes for all 17 runs that the Red Sox allowed to the Yankees in the series opener in London. Sat through a series loss at home to the world-beating Dodgers after taking the first game. Ate about 16 packs of Double Stuf Oreos during an eight-game losing streak in which I subjected myself to hell at Yankee Stadium for four games, including being posterized on ESPN for the four-game sweep finale.

And then last night happened. After splitting a four-game series with the Angels, who before winning the third game of the set had lost eight straight themselves, the Red Sox got on a plane headed for Cleveland. The Indians, like the Red Sox had once hoped to do, had just finished erasing an 11.5 game lead in the AL Central after taking three of four from the Twins over the weekend. The Tribe has been on a run over the last two-plus months where they’ve had the best record in baseball, because that’s what it takes to dig yourself out of a hole that big, not that this 2019 Red Sox team would know.

The Red Sox were down 5-1 by the third inning. It was looking like the Indians were going to run away with one against a team that would rather be anywhere else, but then, to the surprise of many, Boston battled back. JD Martinez is the type of guy who definitely cares about the standings, but will not dictate his play or his effort based on which team is where. He’s a machine. You plug him into a major league lineup, and he’s programmed to destroy baseballs. That’s just what he does.

The Red Sox haven’t had very many “moments” this season. I’ve joked that even their walk-offs have been boring. If memory serves me correct, I’m pretty sure they have a walk-off walk this year. Woohoo! But when Xander Bogaerts doubled in the game-tying run in the ninth inning with two outs, I couldn’t even get excited for that. Why? Because I knew that they still wouldn’t win. It’s just not their year. That type of stuff hasn’t happened for the 2019 Red Sox, and quite frankly, it shouldn’t.

It’s happened for the Indians though, and it should. They’ve busted their asses to go from 11.5 games back to now being alone in first place. Nothing against Marcus Walden — I think he’s far exceeded expectations this year — but it could’ve been anybody out there and I wouldn’t have thought the Red Sox were walking out of Monday night’s game with a victory.

First batter of the bottom of the ninth, Carlos Santana, gets a 2-2 slider and you could tell right off the bat. Not because of the swing. Not because of the contact. But the first thing I noticed was Walden punching his glove on contact, and it was just a matter of watching how far it would go over the wall. The answer was barely, but a walk-off home run nonetheless. I felt nothing. How could I? It was like reading a spoiler of a movie and then going to watch it after. You still wanna see it, sure, but it kind of takes away from the emotion of the big reveal when you know what’s coming.

I’ll never forget 2018. It was the most fun I’ve ever had as a Red Sox fan. Some will say that we’re spoiled for the lack of fun that 2019 has been in comparison, but I can’t imagine that this season would be very much fun for anybody regardless of what has happened prior to it. Steve said it best on the podcast — the 2019 Red Sox don’t suck, but they suck. On paper, the Red Sox should be in the mix for a fourth consecutive division title, never mind being miles away from the second Wild Card spot.

Things just did not go their way in 2019, and now we’re left to watch them play out the string against teams like the Indians who are enjoying one hell of a run en route to October.