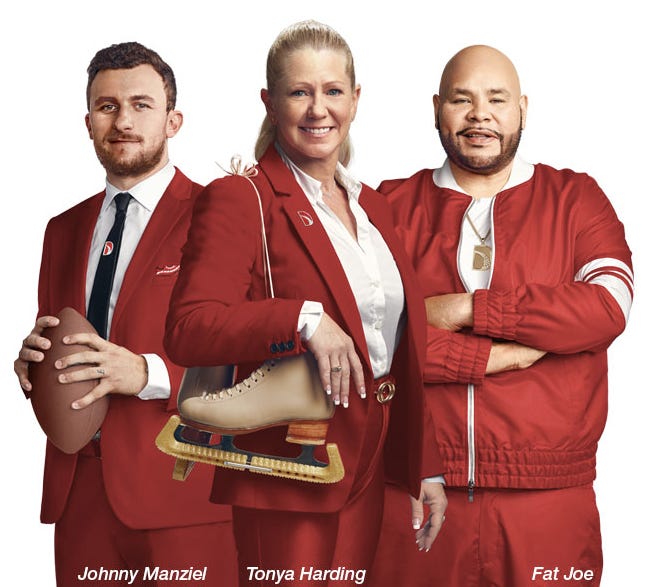 Yahoo Finance - Today, Direct Auto Insurance, in partnership with its agency of record, Pereira O’Dell, is launching its new brand campaign titled “Get Direct & Get Going” that positions the brand around a theme of “second chances.” It marks a full rebrand for the company that features a full suite of rebranding assets, including logo redesign, color palette update, store redesign, and catchy audio mnemonic in broadcast elements.

“Get Direct & Get Going” acknowledges the hurdles of getting affordable car insurance with compassion and humor. It features a host of celebrities — rapper Fat Joe, former NFL football player Johnny Manziel, and former Olympian Tonya Harding — who have needed fresh starts, underscoring Direct Auto Insurance’s belief in the importance of second chances.

This is actually a genius idea by Direct Auto Insurance. They want to express to their customers that they're all about second chances, and they chose three of the biggest screw ups out there. Check out Tonya Harding holding the skate. Great marketing! And obviously Fat Joe has had his fair share of issues too, including not paying his fair share of taxes. But okay, now that those two are out of the way, the headliner of this campaign is clearly Johnny Football. 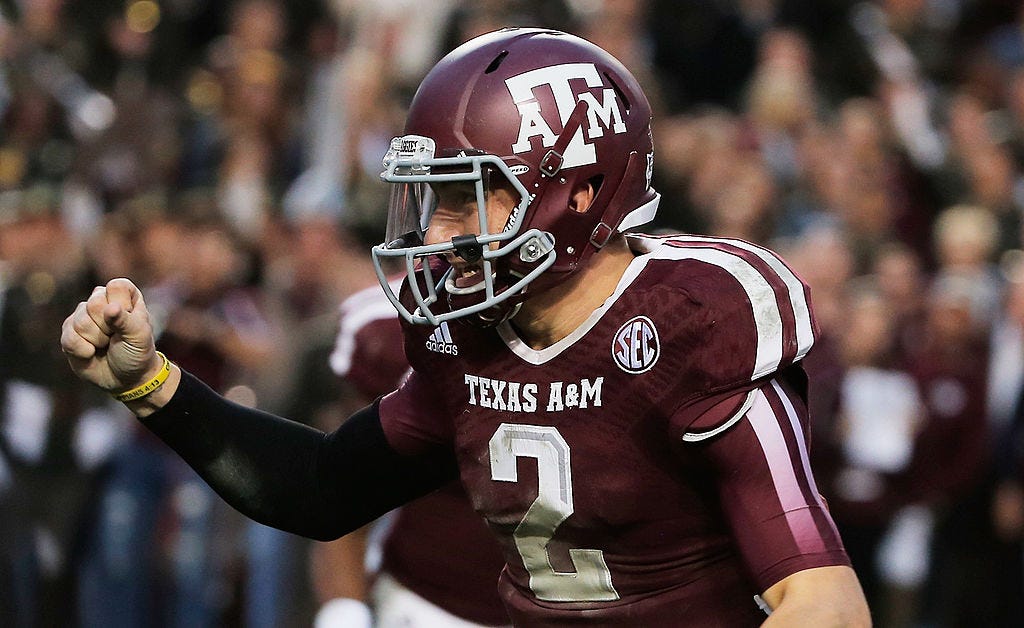 It doesn't matter how far this guy falls, he will always move the needle. Which is crazy because he has shown he stinks as both a football player and a person. Like he was absolutely terrible and a complete embarrassment for the Browns, but I still love him. I was more excited when we drafted Johnny than when we traded for OBJ. Fact.

Nailed it. There's no other take you can have on this. This is the perfect spot for Johnny and he knocked it out of the park. Comeback Szn is back on. He might be done with football, but he's certainly got a career in acting. Even though yesterday it came out that he's still planning on playing more football…

Good luck, Johnny Football. We're all cheering for you.

She nailed her spot, too. Love the ice skates. Where's the Fat Joe commercial?? I don't think it's come out yet. But regardless, Direct Auto Insurance did a fantastic job of selecting once adored people that really screwed up for their "Second Chance" campaign.

Maybe they should get Francis next?