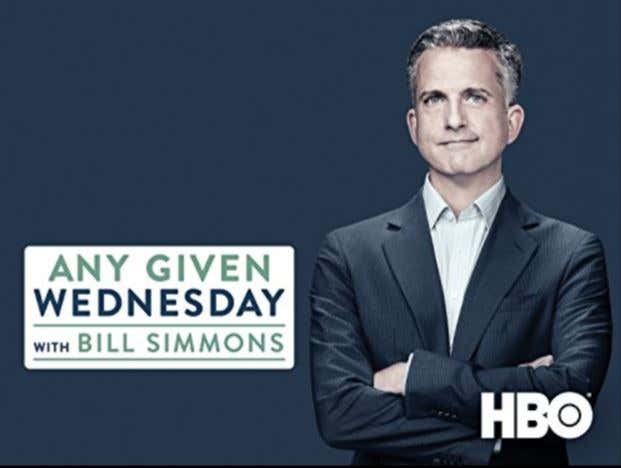 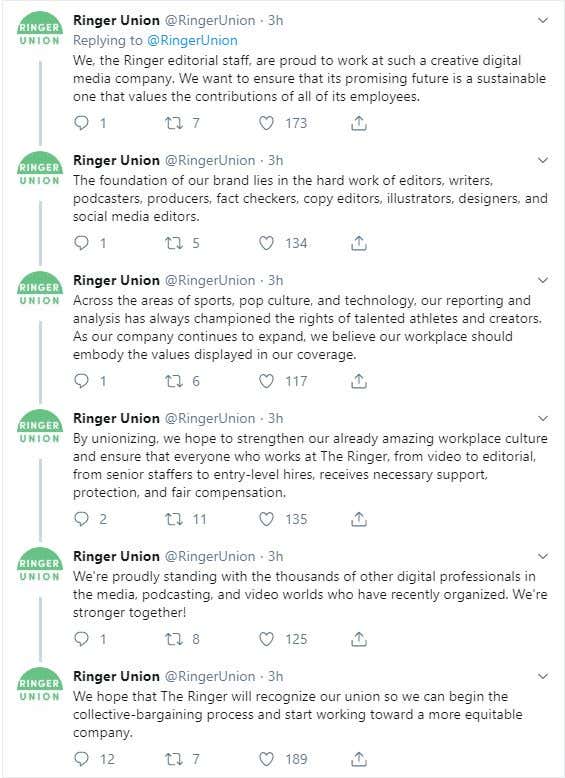 Listen I’m sure there are reasons for Unions to exist in some companies.  Like inhumane working conditions, bosses who get their jollys filming their employees dicks in the shower, bosses who makes girls cry, fat pens etc.   But for the most part Unions are a fucking joke.  Just crybaby millennials who think the world should be handed to them on a silver platter.  That if you cry loud enough the world will hand you a cookie.  Listen if you don’t like your job or don’t think you get paid enough than quit and go find a new one.   If you are as good as you think you then your current employer will give you a raise to keep you or you’ll find a new job that gives you what you want.  It’s simple Capitalism.   Supply and demand.

That’s why I wrote this back when Gawker Unionized in 2015.  And now look at them.  Filled with crybabies who write hit pieces on their own company and bankrupt as all hell. 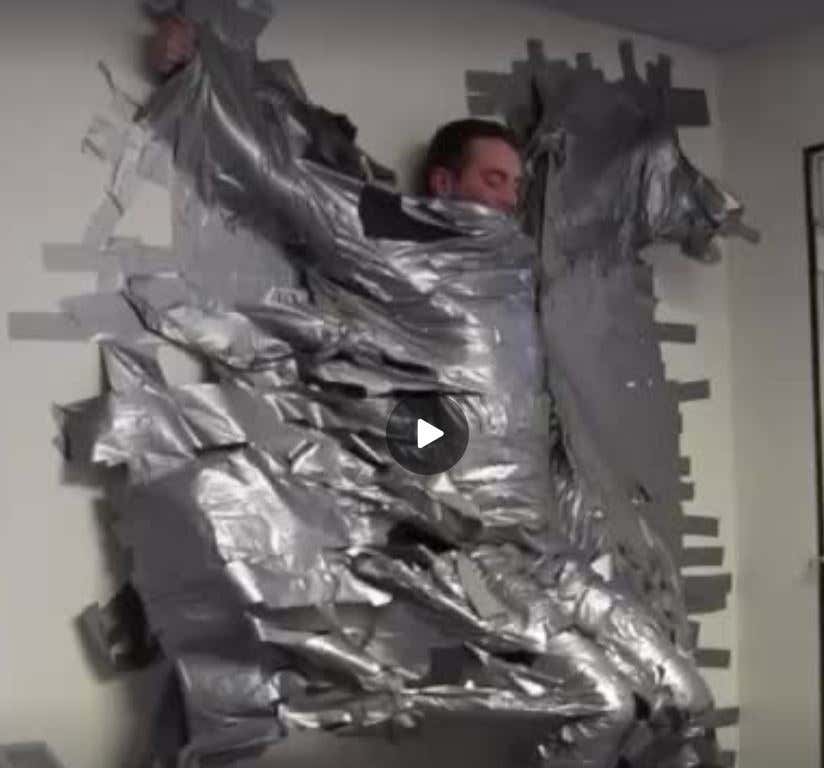 USA Today – Staffers at Gawker Media voted to unionize Wednesday, hoping to employ workplace tactics and resources that have been used by newspaper writers and copy editors for decades but have largely been absent in digital media. Eighty of 107 staffers at the company, which publishes Gawker, Deadspin, Jezebel, Lifehacker and other online news and blog sites, voted to be represented by the Writers Guild of America, East for collective bargaining, Gakwer said.”As Gawker’s writers have demonstrated, organizing in digital media is a real option, not an abstraction,” Lowell Peterson, executive director of the Writers Guild of America, East, said in a statement. ” We are eager for Gawker’s editorial staff to join our creative community, and we are eager to negotiate a fair contract.”

BAHAHA! I hope and I pray that Barstool employees try to unionize. I can’t tell you how much I want them to unionize. Just so I can smash their little union to smithereens. Nothing would please me more than to break it into a million little pieces. Oh you think you deserve health insurance? You don’t think you should have to work with squirrels in the office? You don’t think I should duct tape Hank to the walls? Well now yis can’t leave! No more free water! No more vacation days! I’m gonna dump rats into the walls! You haven’t seen anything yet! Unionize Nate! Unionize Trent! I dare you!  Trent you’ll be back working security at Walmart in a blink of an eye! KFC will be doing my accounting! No more fancy pants weddings! Hank will be an exhibit at the Museum of Science!  UNIONIZE I DARE YOU!