You know your baseball team has some serious juju going when a guy hitting .192 in his short MLB career cracks his first home run to tie the game in the bottom of the 8th against the division rival you are chasing for the Wild Card. My Guy Hechy died so Luis Guillorme could bring us back to life tonight. And while I miss pretty much everything about Hechy except for his offensive numbers, we should have known Hechy was going to pass the baton to Guillorme when he did exactly that two years ago.

Also a sideways hat tip to Fernando Rodney for being the Metsiest relief pitcher to somehow never pitch for the Mets and allowing the boys to stay hot. You know the Nationals bullpen is completely fucked even before you look at the stats when Fernando Rodney was warming up as their closer melted down last night and was used in the 8th inning of a one run game tonight. You also know that bullpen is fucked against the Mets specifically by the ridiculous tweet.

Meanwhile, the Mets seem to have found their closer who is also their setup man who is also my guy The Paradox AKA The Quarter Rican AKA Seth Lugo. Yeah he gave up a home run to Juan Soto. But I’ll let that slide since Soto is clearly going to be the next National to haunt the Mets for years after Anthony Rendon signs with another team this winter. Now Lugo has to go from not being able to pitch back-to-back games to being able to pitch 2+ innings every single night the Mets are tied or have the league. Because the only way I will trust Edwin Diaz the rest of this season is if he is wearing a Mariners jersey made in 2018.

Okay no more bullpen talk because it’s #PositiveVibesOnly right now and there is really nothing that allows you to live that #PVO life more than back-to-back home runs, which is quickly becoming the norm.

Citi Field doesn’t need any more reason to go bonkers these days, but if the Mets keep going back-to-back and belly-to-belly, the Wilpons may have to build a new stadium in honor of another baseball team because Citi Field may crumble if fans are going to continue going nuts and treating regular season games like playoff games. 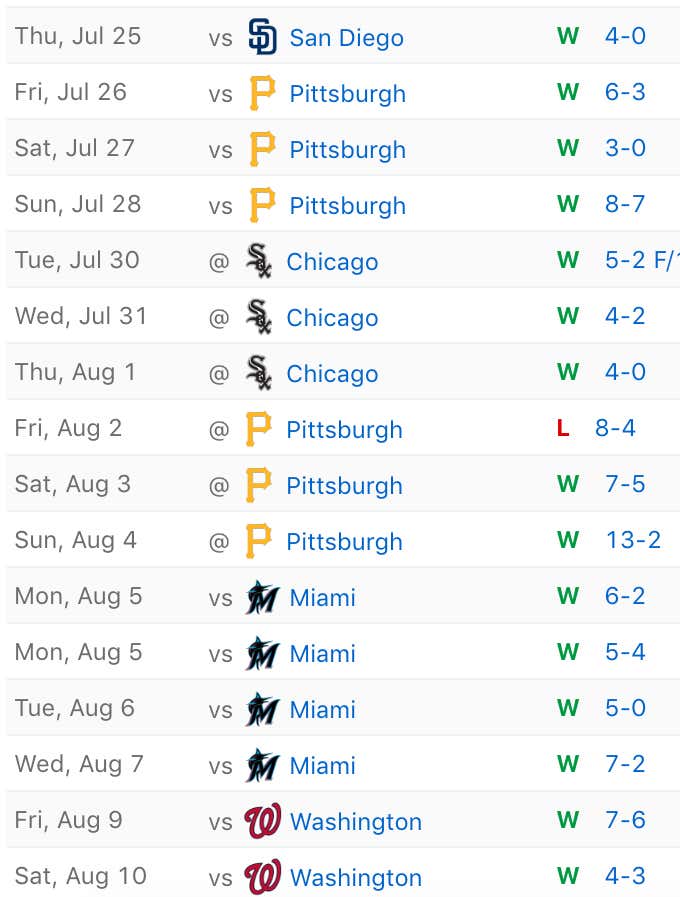 Unbelievable. Or completely believable if you subscribe to the phrase Ya Gotta Believe. The Mets are going for the sweep and first place in the Wild Card standings tomorrow with Day Game deGrom on the mound after Noah resembled the Norse God we were promised today. And I’m just gonna leave this here after the Braves blew a late lead and lost yet another game to the very same Marlins the Mets were criticized for beating up earlier this week. 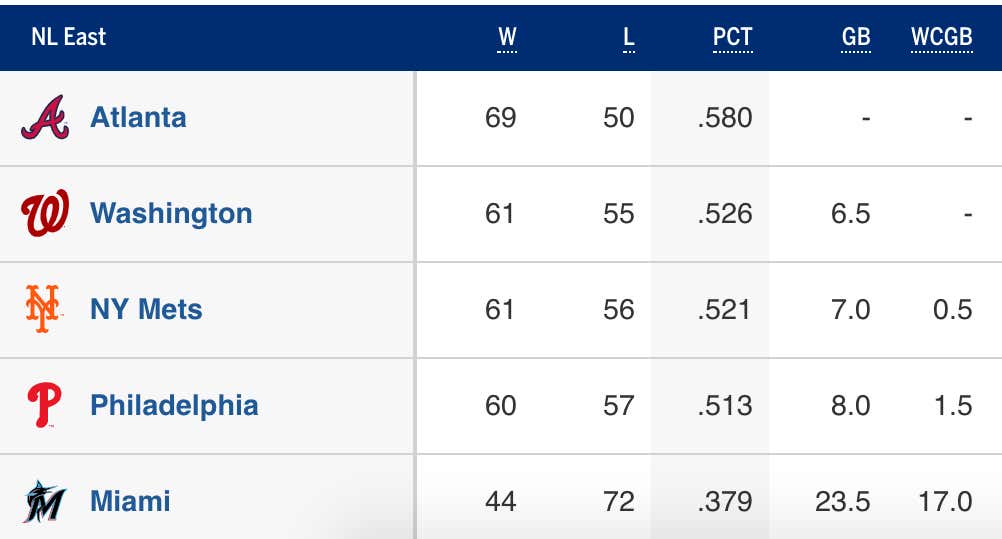 See you guys on Tuesday! 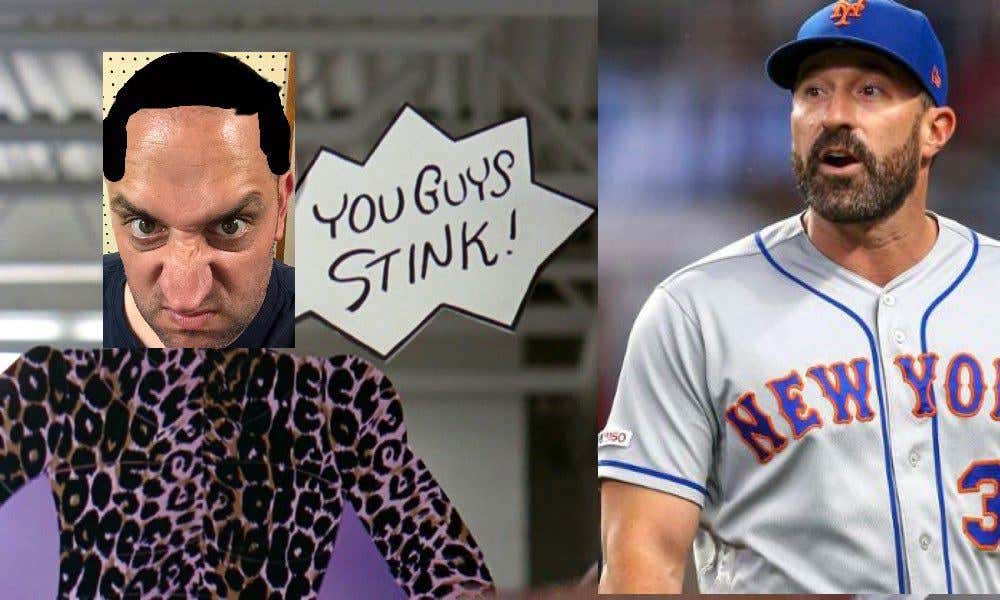