Finally, after a bit of back and forth, tons of rumors, and endless memes, the Andy Ruiz/Anthony Joshua rematch is set. It’ll go down on December 7th, LIVE from Saudi Arabia, and is being billed as the uh…”Clash on the Dunes”, which stinks. I’m STOKED for this fight, and I love throwing over-the-top taglines onto big title fights “Thrilla in Manila” style, but “Clash on the Dunes”? Meh.

ANNNNYWAY, the bout going down over in Saudi Arabia has seemed to be the main talking point on Twitter since the announcement dropped. It seems Andy Ruiz wanted it to be in Mexico, because obviously, he’s a superstar down there now as the nation’s first ever heavyweight champion, and many are saying the promoter wanted the event back in the States to build Joshua’s name (same reason the first fight was at The Garden), but Saudi Princes likely brought out their wallets and changed everybody’s mind real quick.

Best of luck to our guy Andy Ruiz in the prep for this fight. Go get em champ. I’m sure Large will have more on this as the fight approaches. 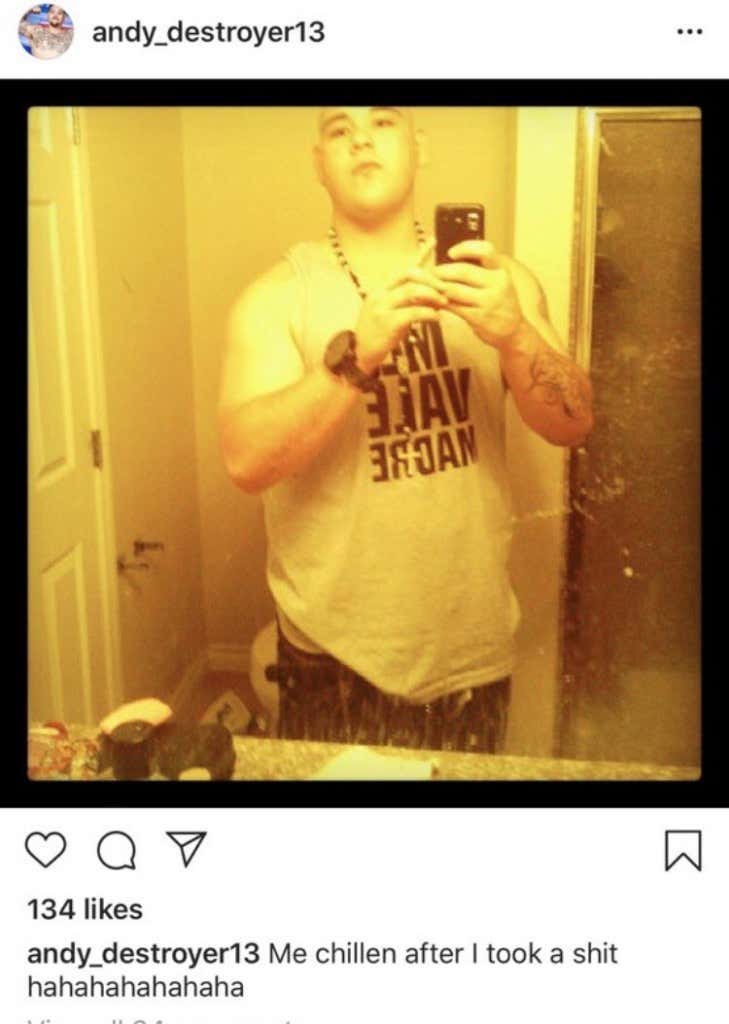