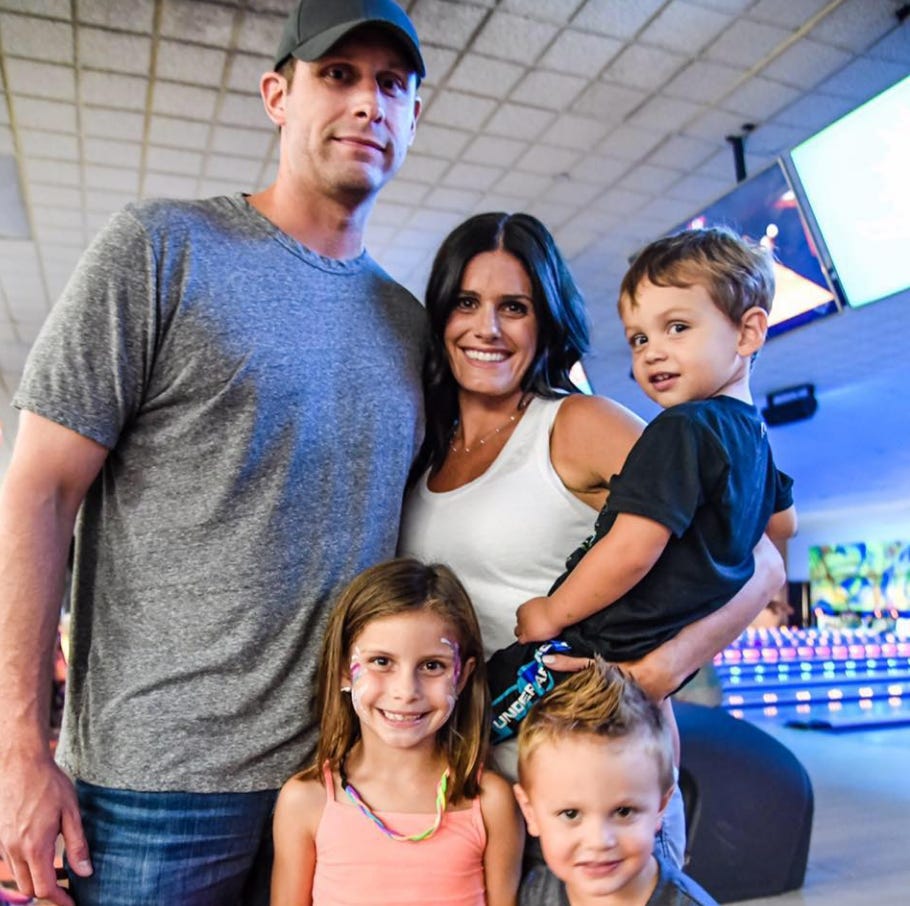 Childbirth is one of life's special moments. A man and a woman together as the human they created come into the world. It's a stressful time for the man and woman, though. At least, that's what you'd think. When you're married to a football guy/psycho, the moment the baby is birthed, it's time to move onto bigger and better things: watching film.

SOURCE-Every Tuesday when he was in Denver, Gase met with Manning at 2 p.m. Except this Tuesday, when Jennifer was delivering Wyatt by caesarean section. Gase told his wife to schedule the operation for 10 a.m. “So they pulled the baby out of me and said, ‘It’s a boy,’” Jennifer says. “They didn’t even put my organs back and sew me up before he’s like, ‘You good?’ I said, ‘Yeah, I’m good.’” He said, ‘All right then, I’m out.’ They said, ‘You want to cut the umbilical cord?’ He said, ‘No, I’m good.’”

You're telling me this guy left the hospital the second his wife had a baby?

At 2 p.m., Manning was stunned to find Gase waiting for him in the meeting room. Manning: “You’ve got to be kidding me. Didn’t your wife just have a baby two hours ago?” Gase: “Yeah, but did you really think I was going to let you win this one?”

Area 51 and alien hunters have been in the news recently. I'm under the assumption that aliens are already here and they are walking among us in football facilities across the country. There are human beings than there are football guys. It's very rare for one to cross over to the other. They are just different breeds.

I mean look at the habits of Adam Gase:

His office has a back closet full of binders with handwritten notes — one for every game he’s coached. He also has taken over three closets in his new house for binders. Says Jennifer: “Thank God this new house has more space. In Fort Lauderdale, we had no basement and limited closet space, so we had the notebooks in storage. He has everything lined up in perfect order. He’s kind of OCD.” On his computer, he has a file for every day he has been a coach. In each file is what he did that day and how it worked out. There also is a file for every opponent for every year. And then he has a master folder for each year, which keeps track of needed adjustments.

Love his wife saying "he is kind of OCD" and then noting he has three closets full of binders with all that he has done the past decade-plus. Yeah, that's only kind of OCD.

Also, if you're wondering who marries these kinds of people, here is a description of his wife:

Jennifer is an ideal fit for him — the daughter of a football coach whose perception of normal may be slightly askew. “I love that he loves what he does,” she says. “He coaches, and I take care of everything else.” 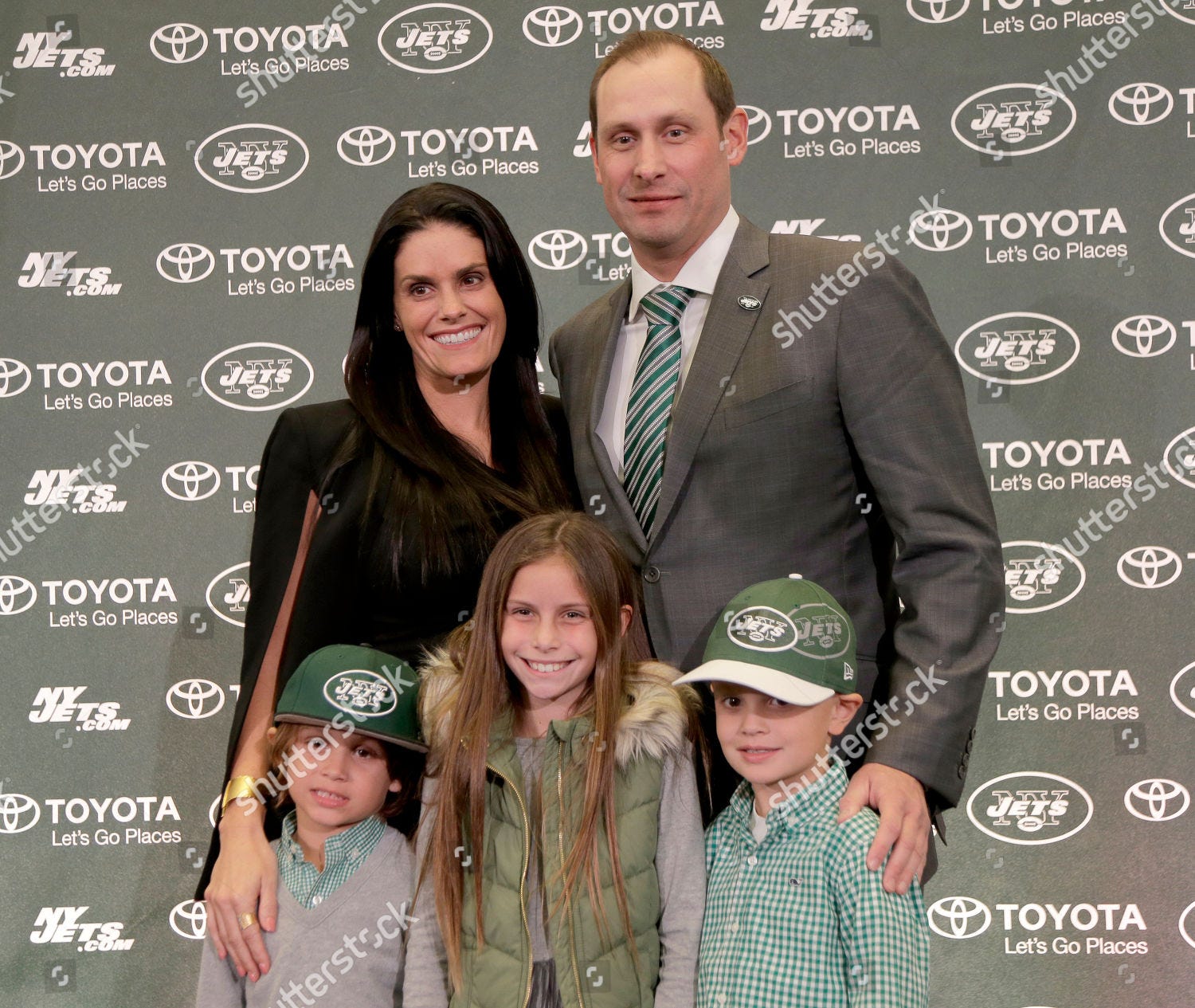 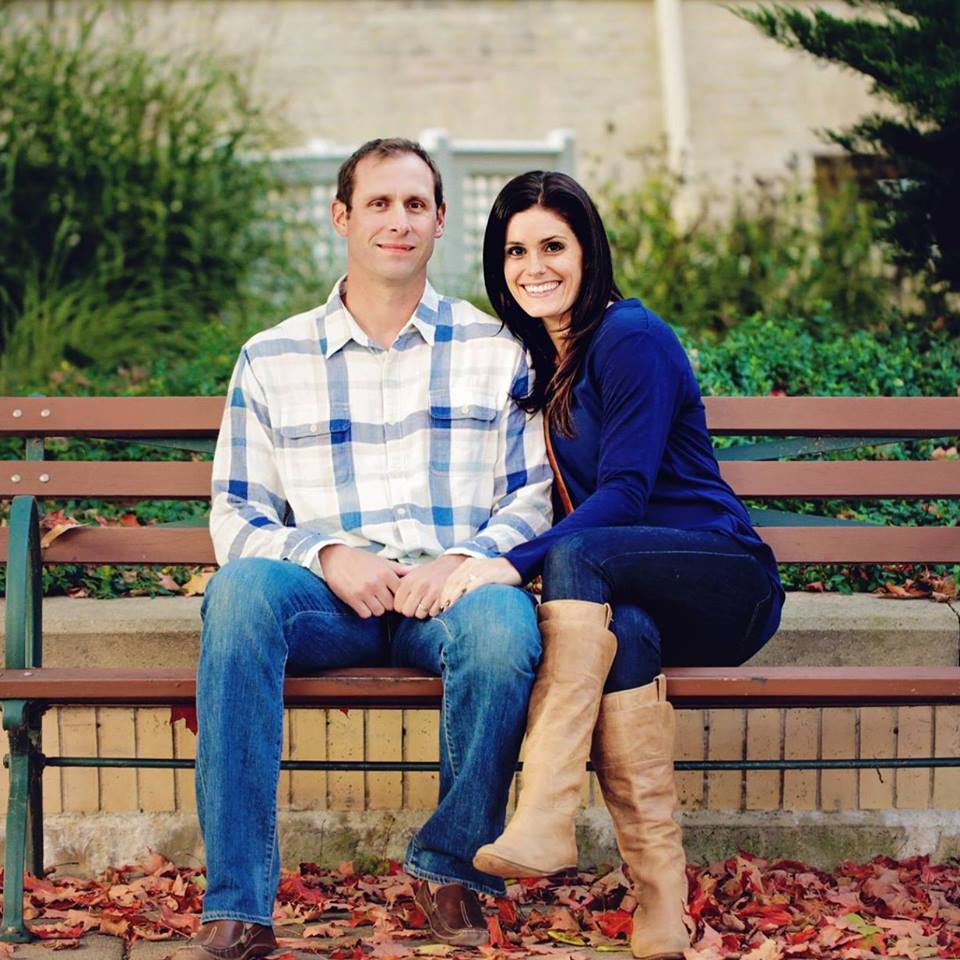