Wow! Baker Mayfield is at it again, folks. Look at this guy being disruptive and not listening to his coaches!

You just know that NAME REDACTED is going to shit his pants over this one. 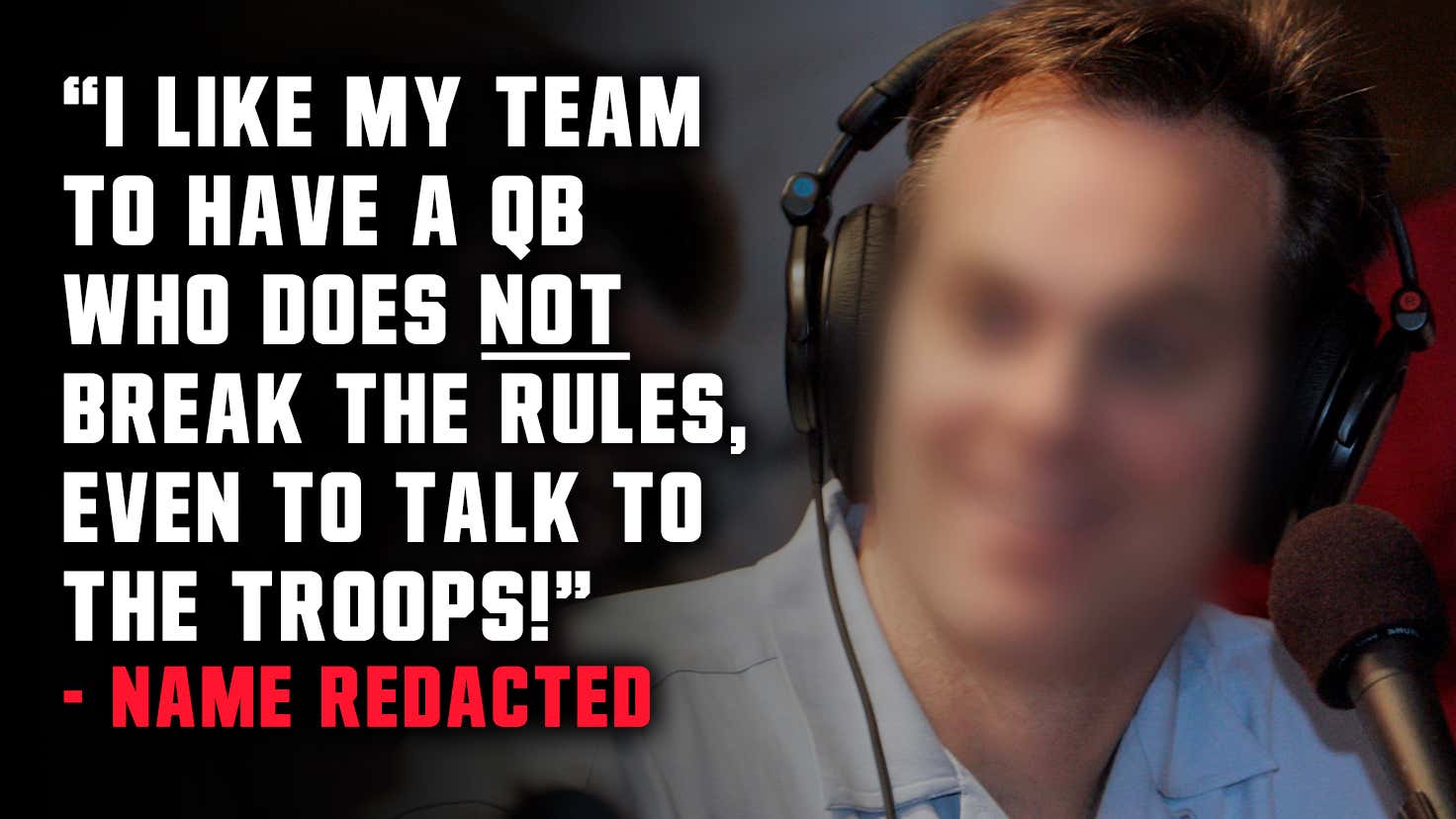 Look, here’s the deal, I don’t understand the Baker Mayfield hate unless you’re A) a Ravens fan, B) a Steelers fan, C) a Bengals fan or D) a Texas Longhorns fan. Everyone else (including the random Chiefs guys who always tweet me pictures and GIFs of Mahomes????) is just a hater, loser or both. He’s your average, everyday dude who knocks over every doubter in his way.

Man of the people. 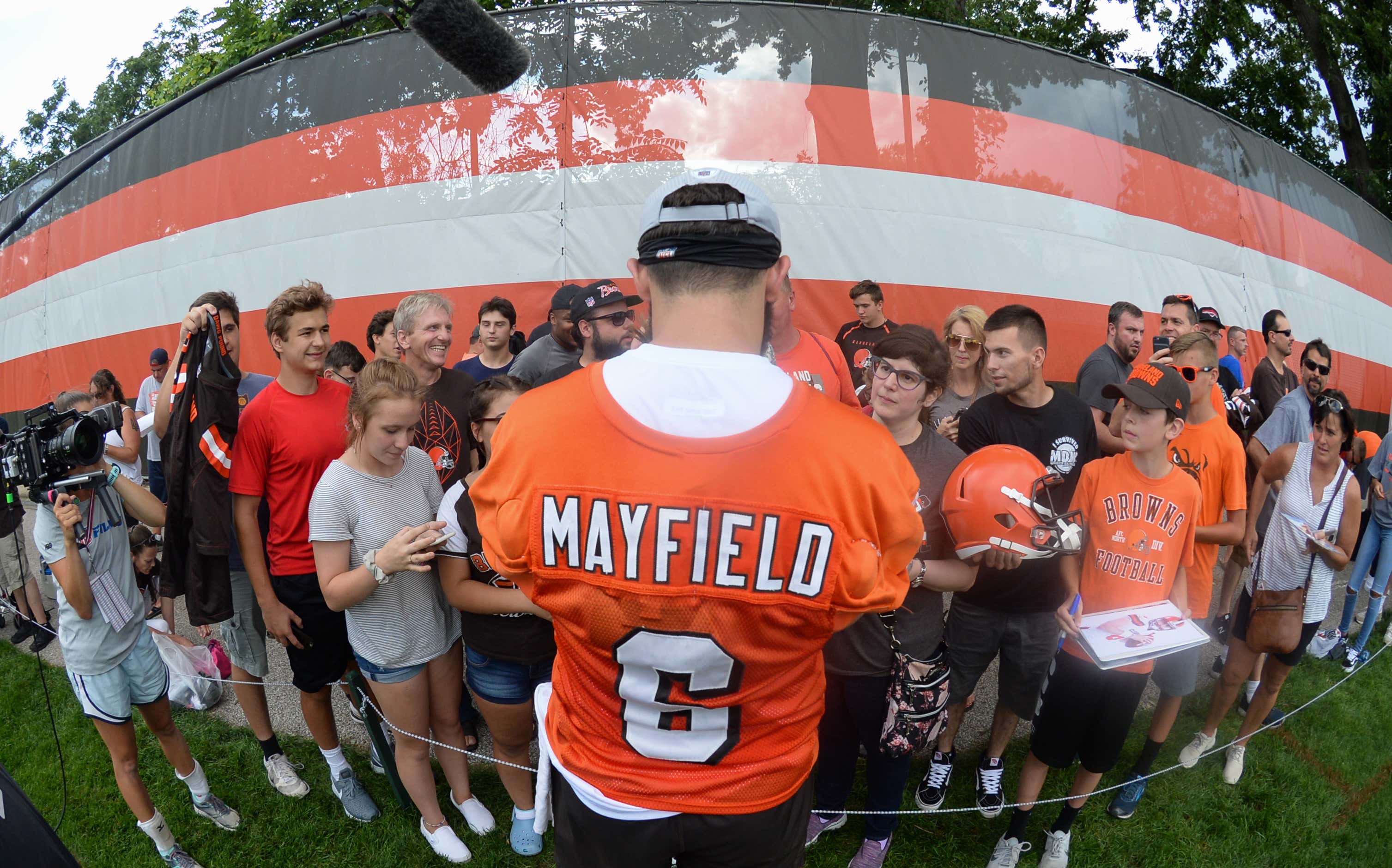 SIDE NOTE: Baker had another great practice today. His ability to fit the ball into tight windows added with OBJ’s strength of snagging every ball in his vicinity is starting to make me sweat over here…