I gotta say that Uber driver handled things phenomenally, all things considered. I mean there was a god damn war zone going on in that back of that Uber, with blood and placenta and god knows what else flying everywhere, and he was hyping them up like a cool mom at a dance recital. 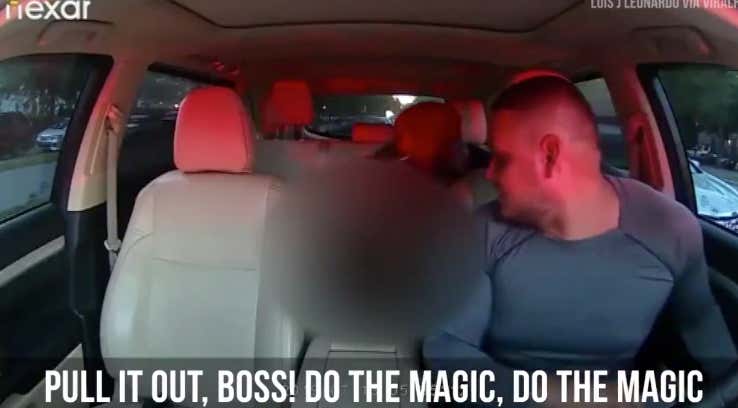 And the best part is when he goes “and don’t make the seat messy”. You just KNEW the whole time he was more worried about having to get that new-baby gunk washed off his seat than anything else. I mean there was just a literally BIRTH 6 inches from his face and he was thinking in his head “these fucking morons, don’t they know how much it costs to get this thing detailed?!”

Besides that though, he should definitely change jobs and be a professional delivery room hype man. He crushed it. If there’s anyone that should be in the delivery room, it’s him. Or shit, maybe he just accidentally created Uber’s newest type of ride- move over Uber Eats, Uber Delivery is here. This guy drives around and people give birth in the back seat of his car, and it always ends with his signature sassy catch phrase 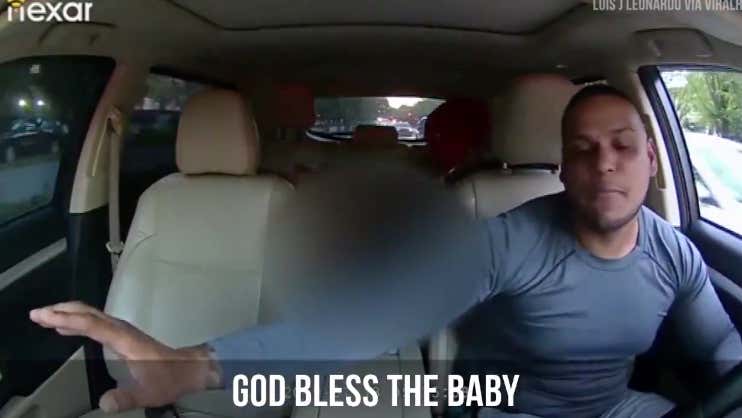