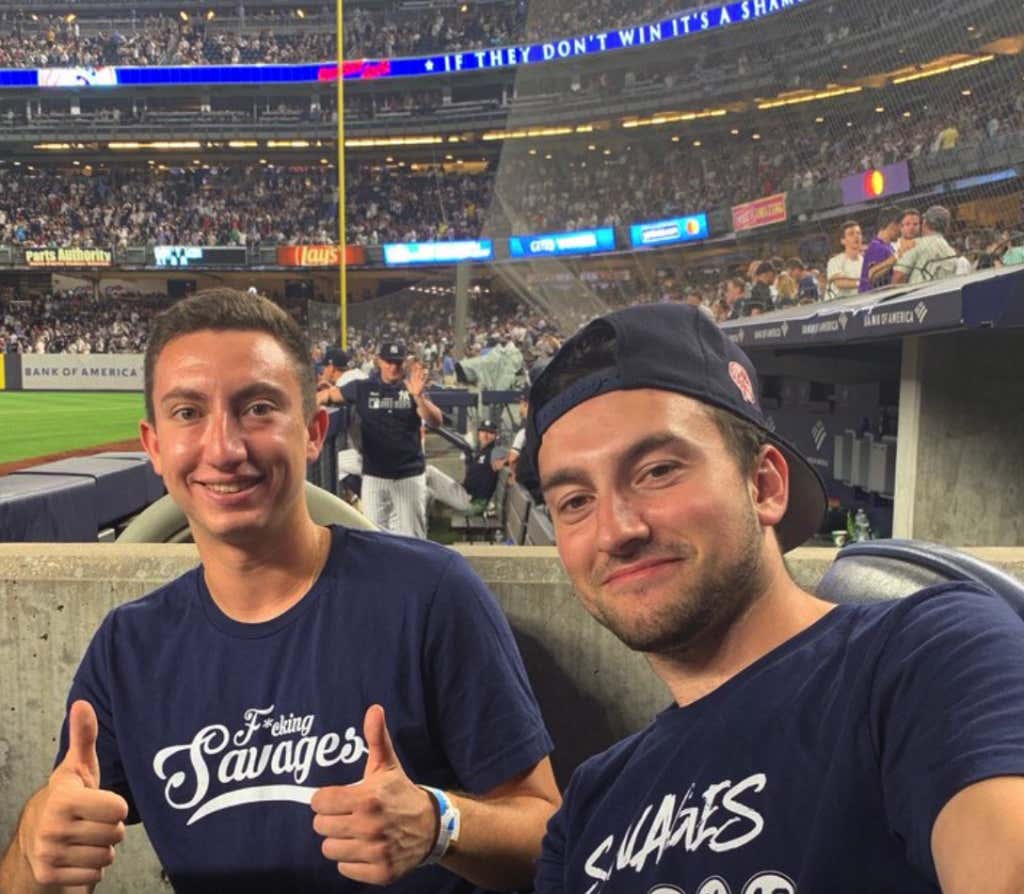 Just a perfect, perfect, perfect night. The Red Sox were as close to dead as you could be, but last night the Yankees buried them beneath the ground, six feet under. David Price couldn’t get out of the 3rd inning, after giving a nine-hit, seven run drubbing. The house of horrors returned for Davey Tingle Fingers. He relapsed big time, falling back into eternal darkness.

Judge got things going in the first with a bomb to right center. He’s breaking out of his slump and that’s bad, bad, bad news for the rest of baseball.

The third inning was just a party. Six hits, three doubles, a home run and six runs. I wish I could relive being in the stadium for those 20 minutes.

And to top it all off, The Short Porch boys took over ESPN’s Sunday Night Baseball telecast and stole the show. 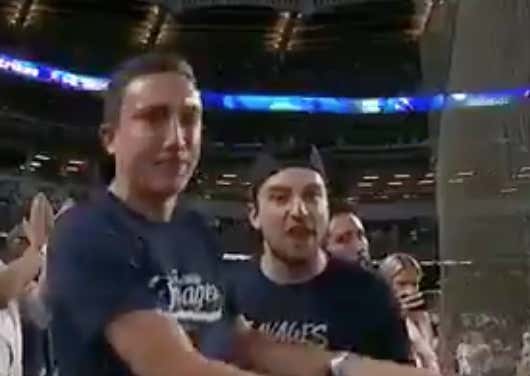 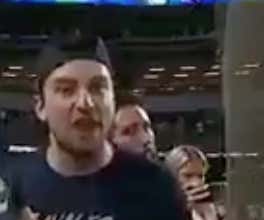 So now the Red Sox are gone. Closer to the Blue Jays (28.5 GB) for 4th place, than the Yankees for first. Incredible. They’re buried. Carrabis is a defeated soul, stuck living in the past. How beautiful of a sight are these standings? 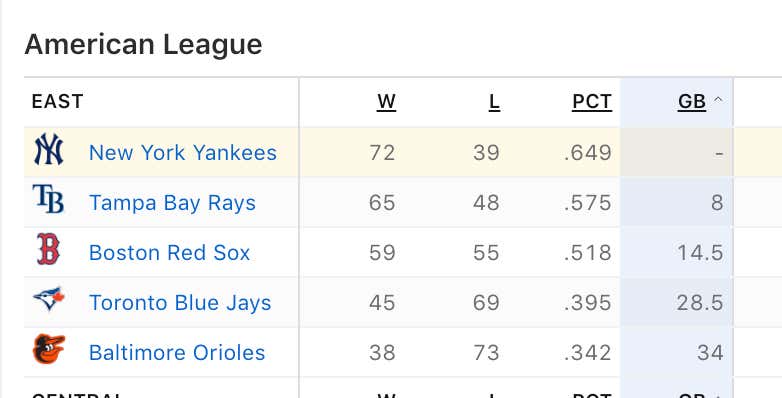 The Rays are still there. The division isn’t over just yet. Their biggest disadvantage is they only have two more h2h games against us. That’ll make catching New York ridiculously hard.

Of course despite all of the great news, obviously injuries had to be a part of it. Gleyber Torres was pulled with a core injury, but appears to be okay according to this translated tweet from his dad. THANK GOD. 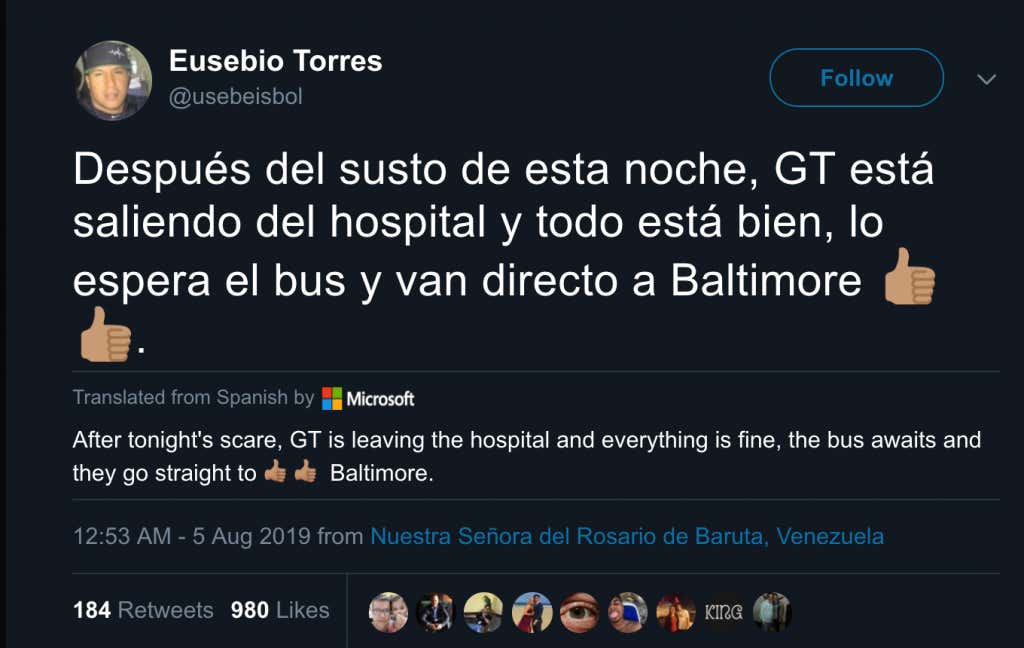 Gio Urshela fouled two balls off his knees in the same at bat, the second looking REALLY bad. That wouldn’t stop him. The ovation he received after getting back up to the plate was the equivalent to a war hero’s returning from battle. He eventually exited the game a few innings later, but he should be okay as well. Aaron Hicks hit the I.L. with a flexor strain and will be shutdown for a few weeks. Just have to hope he won’t need Tommy John since this injury tends to be a bit of a precursor for that. Tanaka did have the same thing and turned out okay so we’ll just have to hope.

Anyways, finally the schedule gets a lot easier, after such a brutal stretch. The next 11 games are against Baltimore and Toronto. Just keep building the lead, get healthy, and keep rocking. Freight train is full speed ahead. No stopping. Doesn’t matter who is in the lineup. Who is pitching. The Savages don’t care.