It’s about goddamn time. We are so far removed from the best era of jerseys it’s a shame. Jerseys now stink for the most part. They are boring or too extreme. The 90s had the best look with the Magic and Hornets stripes, the dino Raptors and the Vancouver Grizzlies. Just absolute fire look.

So with it being the 25th anniversary of the franchise and 20th in Memphis, the Grizzlies made the smartest move probably in their entire existence. Bringing back the cleanest look out there. Just such fire 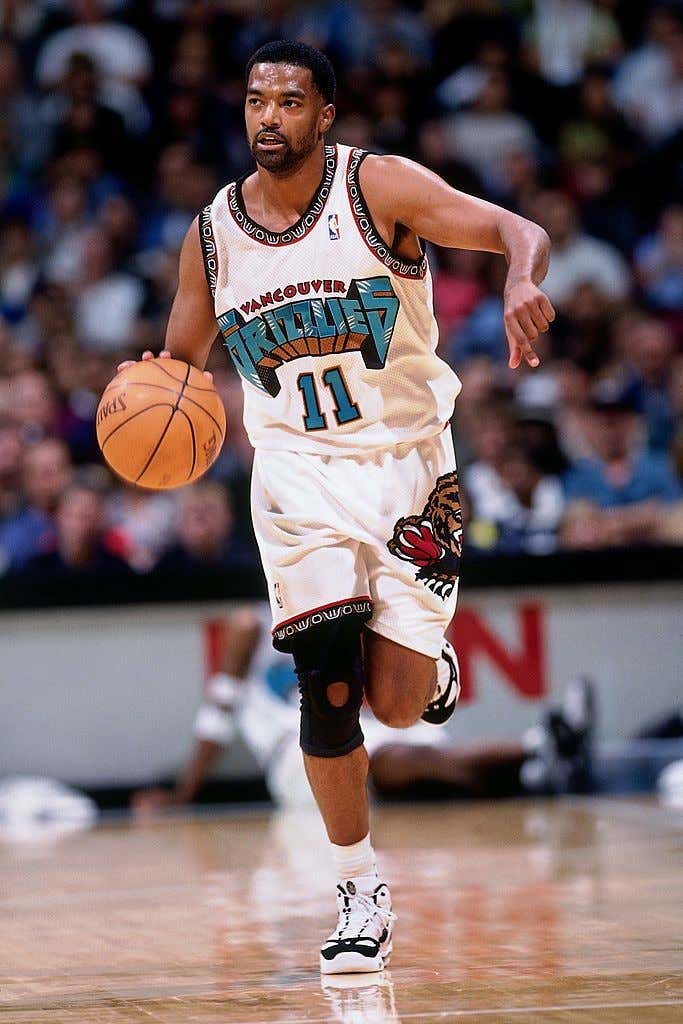 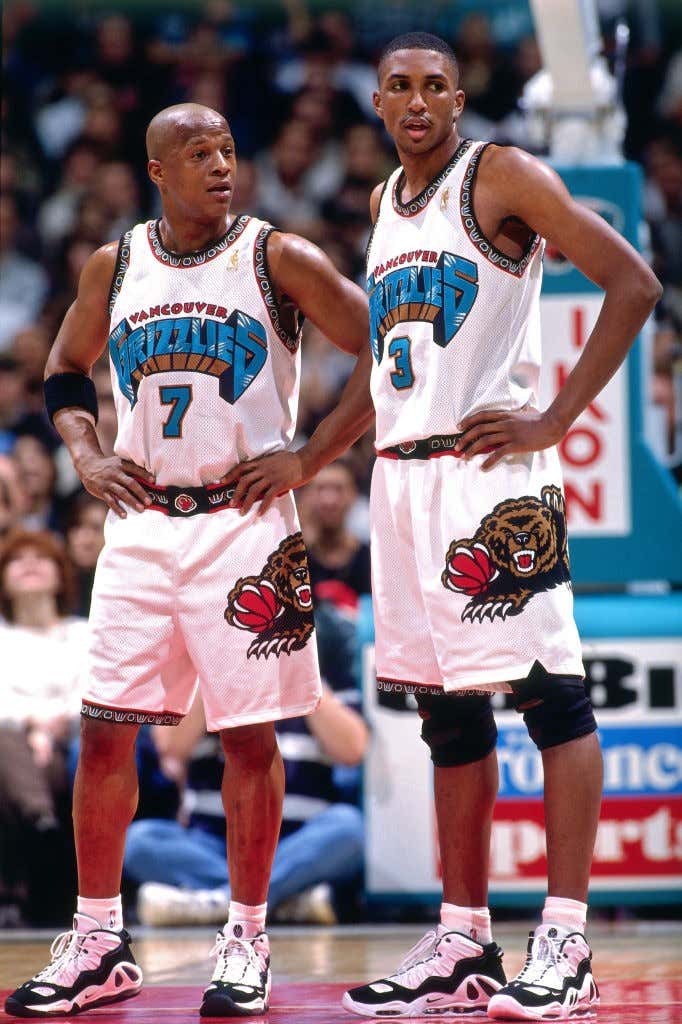 Oh and if that’s enough they are playing on the old Vancouver court too:

They need to make everything about this permanent. Hell, it’s good enough for me not to say to just move them to Louisville or back to Vancouver. Now bring back Big Country for 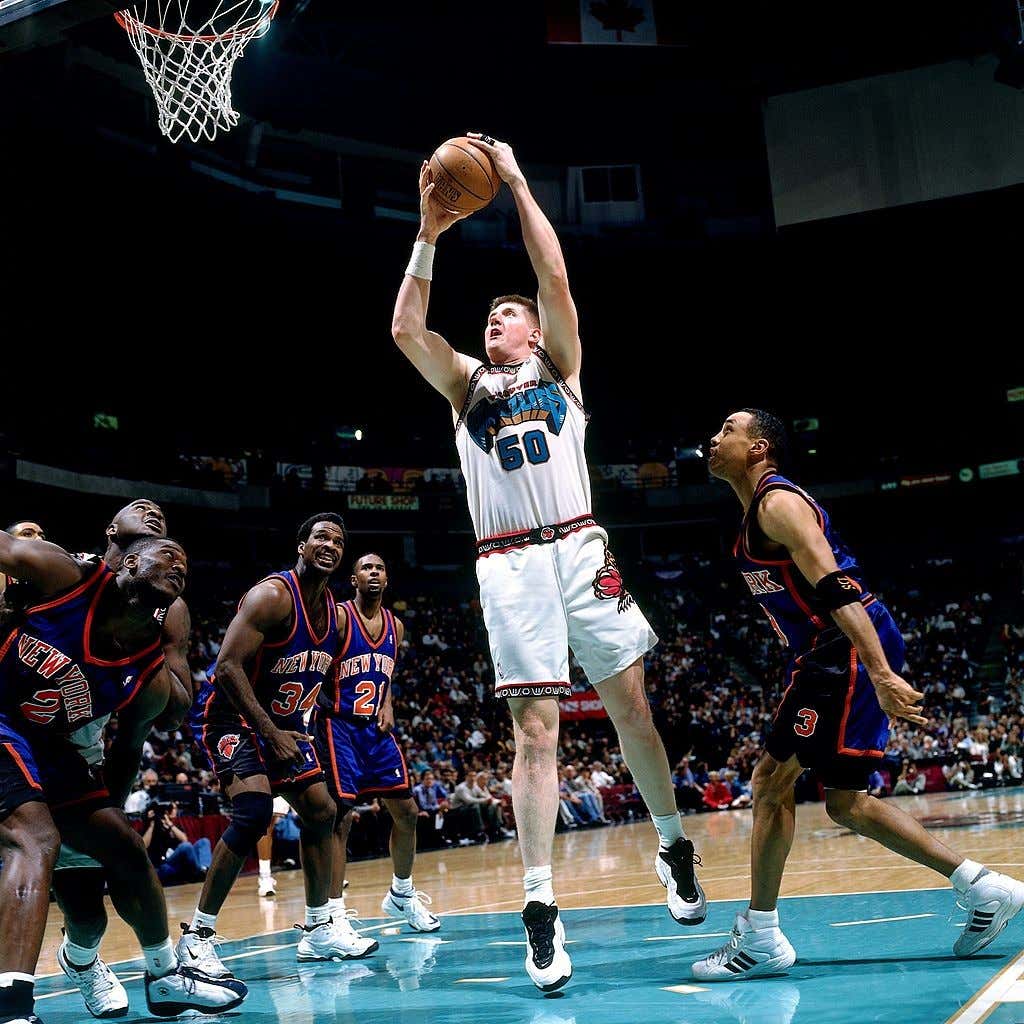