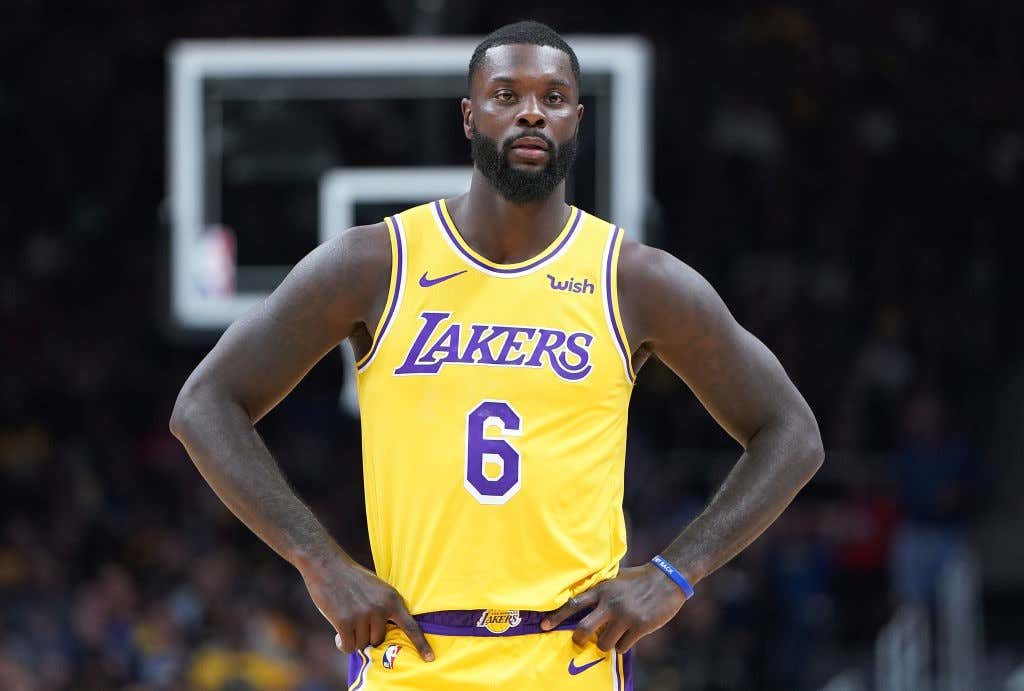 When I think of former NBA players that are legends in China my brain immediately goes to Stephon Marbury and Jimmer Freddette. Marbury may be the biggest CBA player in existence, Jimmer averages like 40 a game, but I think Lance has a real chance to cement himself as an absolute legend over there. While it’s sad as a basketball fan we won’t get to see him do his thing in the NBA because he’s wildly entertaining, I’m pretty sure the CBA has never had someone quite like this

I will say it is a little surprising that at only 28 there wasn’t an NBA roster spot available for Lance. Or maybe there was and he’d rather cash in on the $4M and then maybe find his way back to the NBA later in the season. The guy did average 7/3/2 in 16 minutes a night with 42/37% splits so it’s not as if he was unplayable for the Lakers or anything like that. You know what you’re getting when you bring Lance in, and honestly he was the same last year as any other of his previous spots in the league. At 6’6 he still has the size to guard multiple positions and then if you get lucky and there’s a night where he catches fire, he’s as entertaining as it gets.

The good news hopefully now that he’s headed to China we’ll be blessed with some Lance/Donnie content. I don’t know what has to happen in order to make that dream a reality, but the rest of us here in the states need that to happen. He already killed it with his Jimmer video

so tracking down Lance is a no brainer.

which leads me to believe that Lance should average no less than 40 a game. It’s only a matter of time before he ends up fighting someone on the court after he blows in someone’s ear and generally gets under their skin, so there’s a chance Lance not only becomes a legend in the CBA but perhaps its greatest villian. Either way I hope he makes it back to the NBA one day, but in the meantime his CBA highlights are going to be must watch stuff.