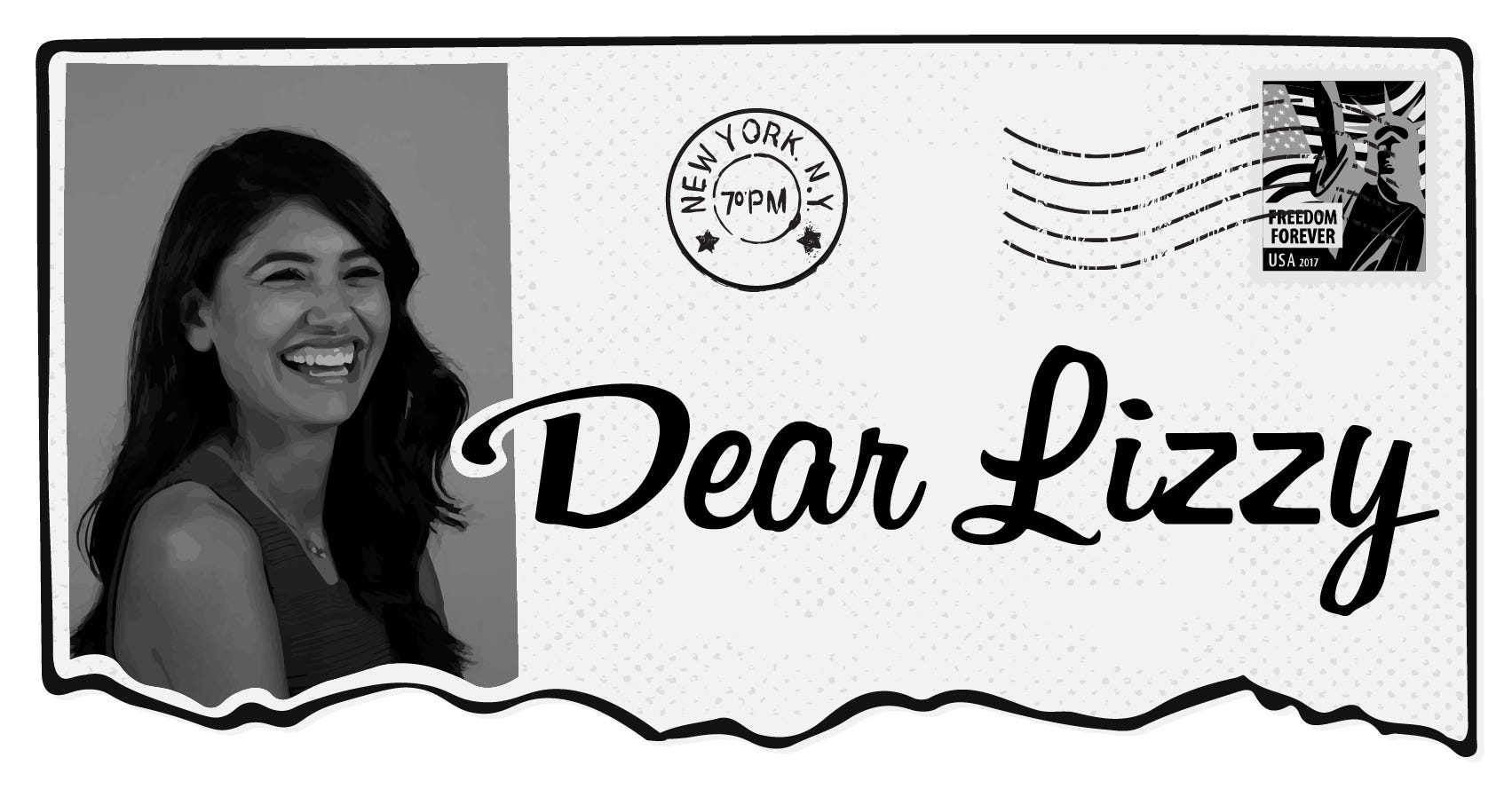 I gave a girl I love Herpes (type 1), turns out you can transfer it during oral sex even if its just regular cold sores. She’s angry (obviously) and wont talk to me. I tried talking to her for a couple weeks after she said didn’t want to, now I’ve stopped and haven’t talked to her for about a month.

She said she wanted to be married and have my kids my kids before all this happened.

Should I just straight up give up and move on? Or just hold out for longer?

I’m sorry to hear your girlfriend is sore with you.

Let’s start by breaking down where she is mentally.

A) She’s really angry because she doesn’t know that cold sores (HSV-1) can lead to genital herpes (HSV-2) and she thinks you were out there fucking around, getting herpes, and giving it to her.

If this is the case, then you really should send her some articles and let her know that while she may think you were cheating on her, you weren’t. You were just being a dummy who didn’t think, “Hey maybe I shouldn’t go down on my girl when I have a giant volcano oozing on my face.”

B) Your girlfriend is not going to marry you or have babies with you, not because you gave her herpes, but because she doesn’t actually love you.

Your stupidity, while enraging and extremely unfortunate, IS forgivable. You didn’t MEAN to give her herpes, you just didn’t know that in the case of this disease, 1 can equal 2, and is highly contagious.

Genital herpes also sounds like a bigger deal than it is because, well, it just sounds absolutely disgusting (no offense to your girl), but apparently it’s very similar to having a cold sore.

There is an unfortunate stigma about genital herpes infection that is not usually present for cold sores, even though the infections are extremely similar.

Ignorance of the similarities between the two primary herpes viruses is a big problem. It means that even those people who have cold sores often stigmatize people with genital herpes and freak out over a partner’s genital herpes infection when they have no concerns about their own oral infection.

Here’s the thing, if she really saw you as her future husband and the father of her unborn children, she would be mad for a few days, maybe a week or two, and then she would forgive you because she LOVES you and if what the internet tells me is true (and the internet never lies), genital herpes is not the end of the world.

The good news about herpes is that it’s not deadly or even very dangerous. It might be annoying, but herpes doesn’t get worse over time or cause serious health problems like other STDs can.

If you don’t get treated for herpes, you might keep having regular outbreaks, or they could only happen rarely. Some people naturally stop getting outbreaks after a while.

Millions and millions of people have herpes — you’re definitely not alone. Most people get at least one STD in their lifetime, and having herpes or another STD is nothing to feel ashamed of or embarrassed about. It doesn’t mean you’re “dirty” or a bad person — it means you’re a normal human who got a really common infection.

I’d reach out to her with some information on the reality of herpes and see how she responds. If she doesn’t respond, say goodbye, move on, and STOP GOING DOWN ON GIRLS WHEN YOU HAVE A COLD SORE.