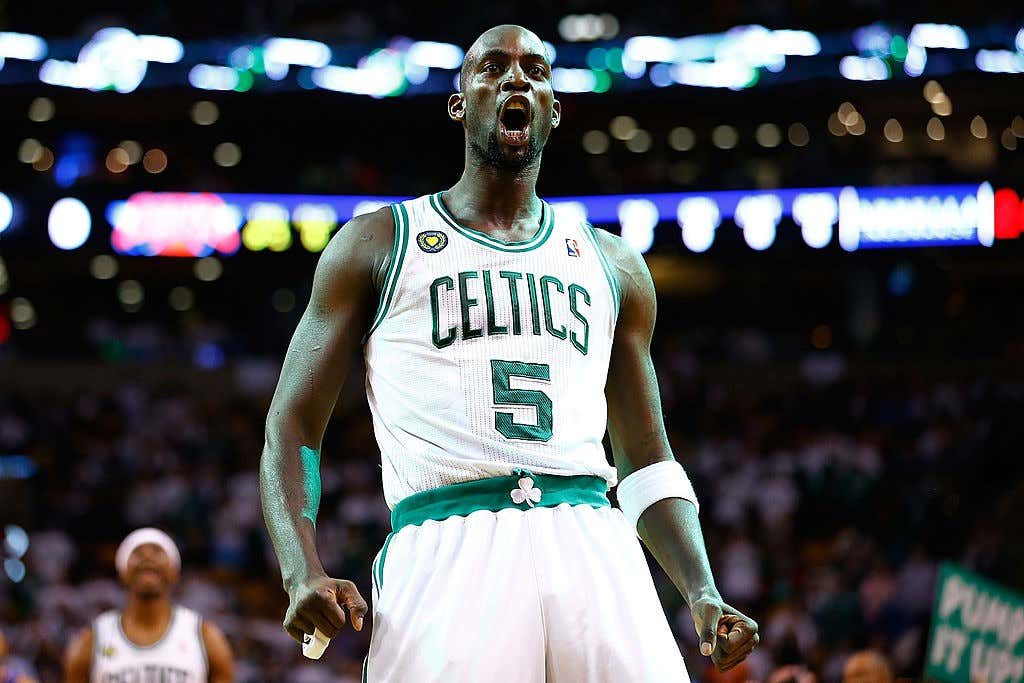 It’s July 31st, we’re right in the middle of the NBA dead period and there isn’t a whole lot going on. By now all the Shams/Woj/Haynes notifications you’re getting on your phone are low level signings and maybe a podcast plug. So while for other fanbases today may just seem like another day we’re all trying to get through so we can be that much closer to the open of training camp, for Celtics fans this is a day that will forever be one of the most important days of the year.

You see it was today, July 31st 2007, that our lives changed forever. About a month earlier we saw Danny Ainge trade for Ray Allen on draft night, and while that was awesome since they got boned out of taking Kevin Durant, it was confusing at the time. Pierce and Allen? Was that going to be enough to actually do anything? But then Ainge got help from his best bud Kevin McHale and this happened just a few weeks later 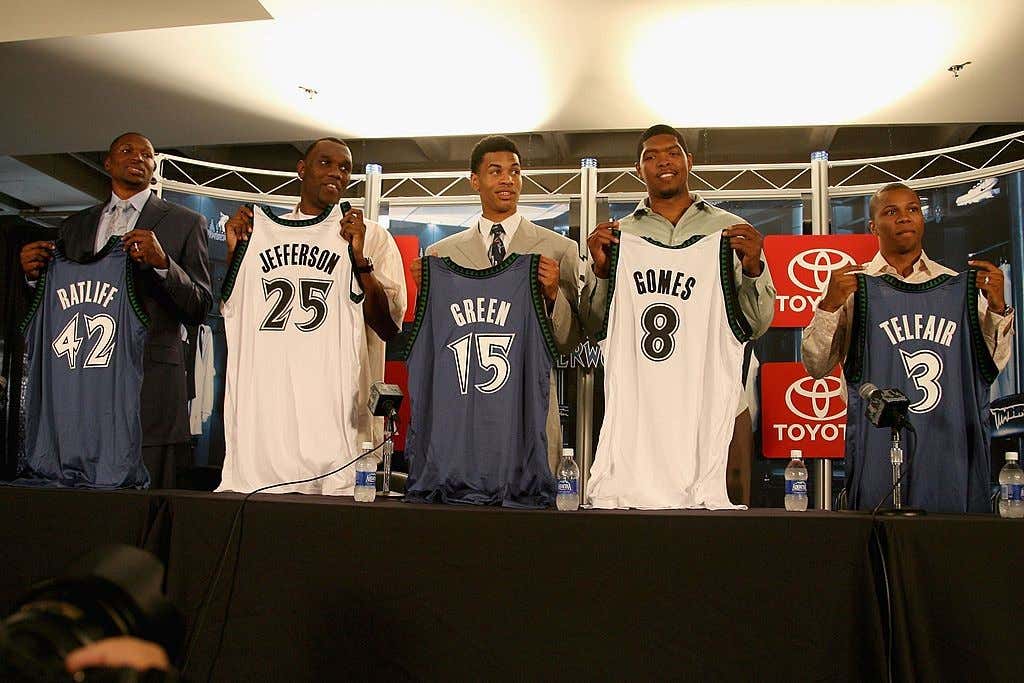 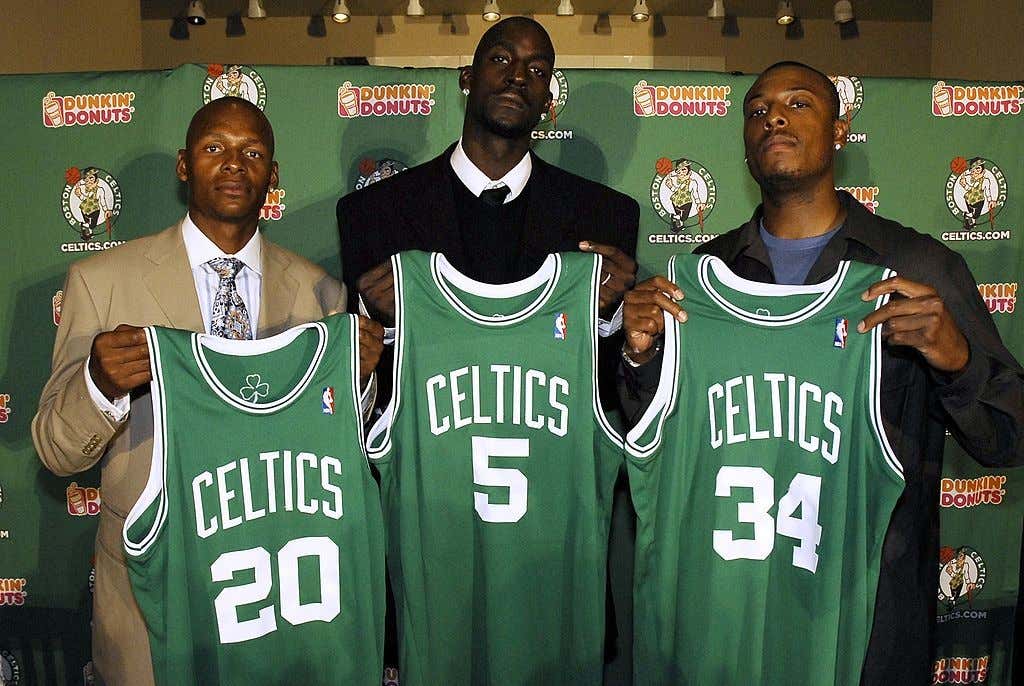 I remember the whole thing like it was yesterday. It didn’t seem real at the time and to be honest it still doesn’t. Nothing like that had ever happened in my 20 years on this planet when it came to the Celtics and seemingly overnight they changed the NBA forever. That trade gave me something that at the time I legit thought would never happen in my lifetime, an NBA championship. You miss the Larry Bird era and grow up living through 90s Celtics basketball and that’s what happens. With that in mind, I can’t think of anything better on a day like today than to take some time and fire up the memories of one of the best Celtics any of us will ever watch. What are you going to do instead, work? Don’t be silly.

So please, join me in wishing all the Celtics fans in your life a happy Kevin Garnett Trade Day, and allow me to do the honors

Can’t talk about the KG trade without also showing what to this day is my favorite NBA player interview of all time. It KILLED him to leave MIN, and I think part of that is why I love him so much. They don’t make them like KG anymore and that’s a fact.