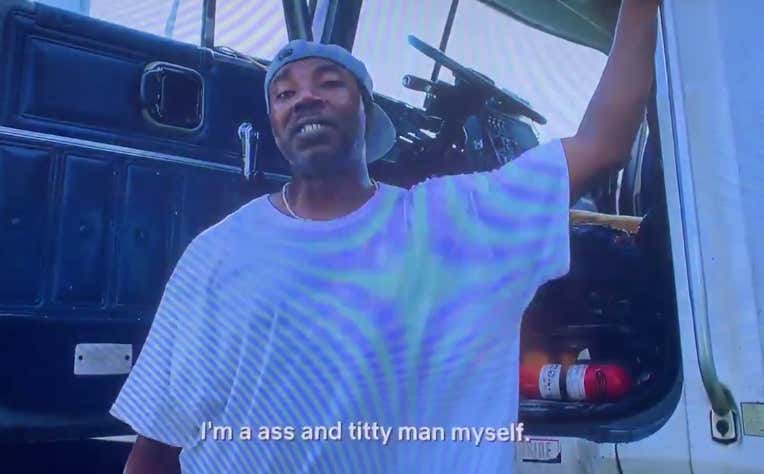 Last night if you were on Twitter, you probably noticed a bunch of Bachelorette tweets. It seems where everyone turns for a love story these days is a reality show that has a 10% success rate. I, a true romantic, look for romance in one place and once place only: Last Chance U.

Who knew that the one true place to find love is a gas station, especially if you’re an ass and titty man.

Last Chance U had an interesting season this year thanks to Jason Brown telling a player: “I’m your new Hitler.”

He then blamed the local newspaper for it:

He then blackmailed the newspaper and stole the identity of reporters. He was indicted for that.

At least he went out being himself: