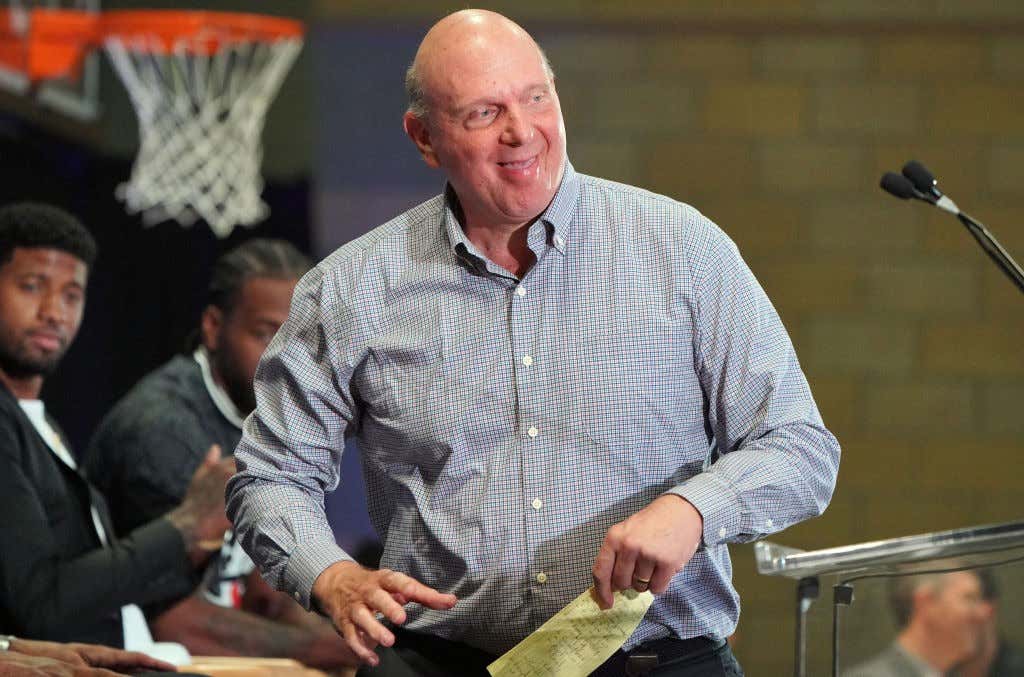 (LA Times) – For Ballmer, the Clippers’ chairman, the promise of a championship for a team that never has won one could accelerate the transformation of the brand. He would like to leverage that excitement into presenting the Clippers in a way unlike any other team in the NBA.

That excitement was in evidence even before the Clippers were blessed with Leonard and George. The Clippers’ season-ticket renewal rate was a record 95%, with payments due before Leonard and George showed up, according to president of business operations Gillian Zucker.

But the superstars have helped the Clippers almost double the number of season tickets they have sold, from 5,200 last year to 10,000 so far this year. If the Clippers can win big, they can carry that kind of business momentum into the new arena they plan to open in Inglewood in 2024.

On the roof of the arena — and in clear view of millions of passengers flying into Los Angeles International Airport every year — renderings show a giant Clipper logo.

“Hopefully, by the time we’re done, it won’t be a Clipper logo,” Ballmer said. “It will be some naming rights sponsor.”

And Ballmer would not rule out changing the logo — and the colors, and perhaps even the nickname itself — when the Clippers move into the new arena.

Serious question, has anyone in the NBA done a better job at rebranding and essentially saving a franchise than Steve Ballmer has done with the Clippers. I mean this franchise was the very definition of a joke for decades, had the worst owner in the league not named James Dolan, nobody wanted to play there, the whole thing was a complete disaster. Then Donald Sterling got kicked to the curb and we welcomed this man into our lives

and within just a few short years Steve Ballmer has the Clippers as one of the most sought after destinations in the entire league. We already heard about his plans for a new arena so his team would no longer have to play in the shadow of a team not as good as them

and if you thought Ballmer was going to stop there clearly you haven’t been paying attention. What is the final stage of a new identity? A name change. For generations when people thought of the Clippers they probably thought of this 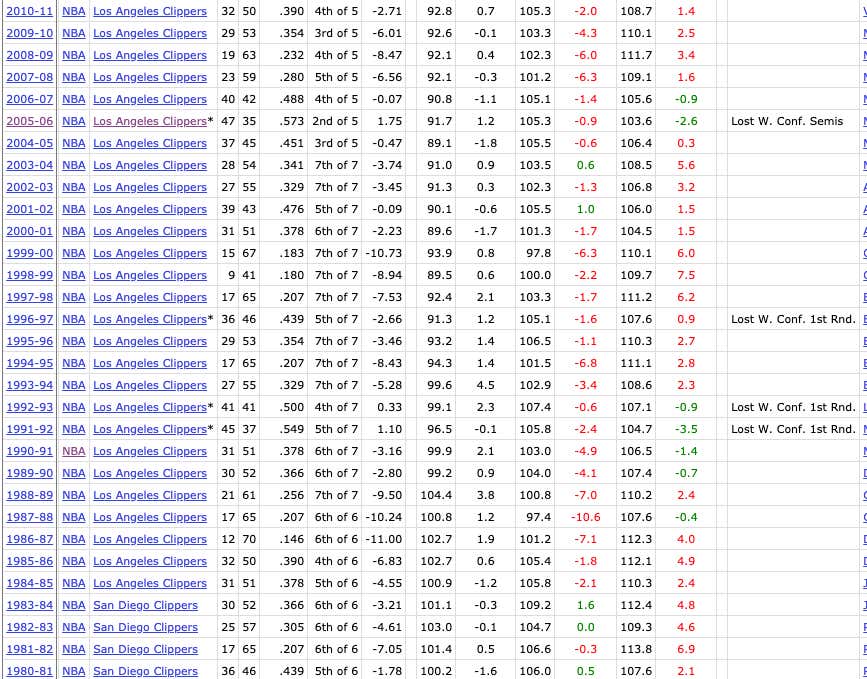 and then more recently the failed Lob City era. I don’t blame Ballmer for being open to the idea of shedding the Clippers name and coming up with something fresh. I think everyone loves a good nickname change, remember when the Thunder became a thing and that was put up for a vote? Earlier this summer we learned about when the Raptors were coming up with their name and there were some pretty badass choices

So I am all for bringing this idea back and putting the potential new Clippers name up for a vote. Now there are some problems with this whole thing, first and foremost there’s no guarantee they even get that new arena. You know who owns the land that Ballmer wants to build on? This asshole 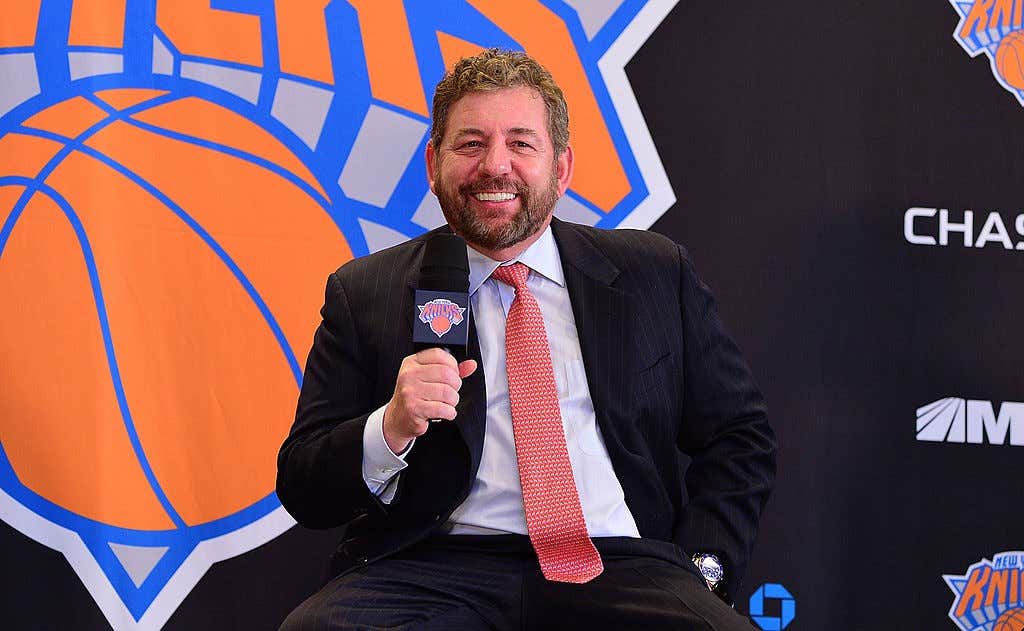 but I want to live in a world where Steve Ballmer is able to do whatever the hell he wants to move his franchise forward. New arena, new logo, new uniforms, new name, whatever. Everything this man has touched in life has eventually turned to gold, and it sure as shit looks like the Clippers or whatever they’ll be named in 2024 are on that same path. Whether you want to accept it or not, this is Steve Ballmers  league and we’re all just living in it 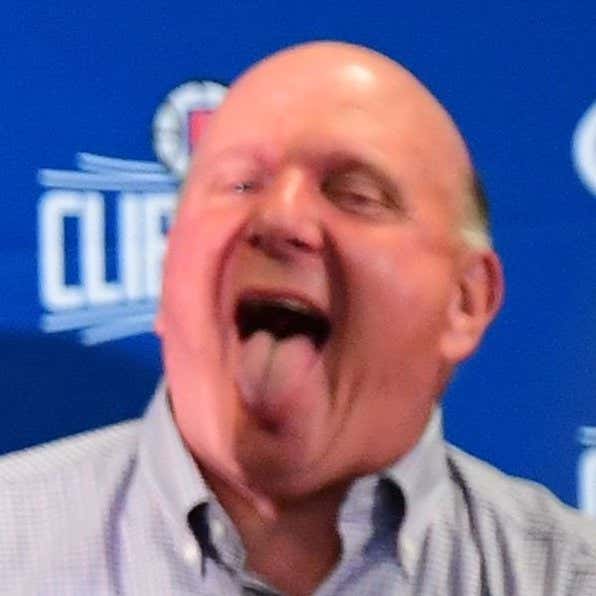