A high school football team from Idaho surprised a young boy who has autism at his birthday party when many of his friends did not RSVP.

“He has worked so hard to learn names this year, and I could tell he was proud as he talked to them,” Lindsay wrote on Facebook on May 31. “He asked a couple for high fives. One girl responded to him and said ok, and smiled. The rest were boys. Three didn’t respond to him at all. One just said, ‘No.’ “

Ben-David reached out to family friend Dan Holtry, the football coach at Nampa High School, and asked if he could help.

“The players jumped at the opportunity,” Holtry told CNN. “They were ready and willing to celebrate with Christian. Within seconds of a sent text they were 100 percent in. No hesitation whatsoever.”

On June 4, the eight of the players showed up to Christian’s party in their jerseys and chanted his name — completely surprising him on his big day.

“I know that Christian felt amazed and blessed by the turnout,” Lindsay told CNN. “He talked about it for days. One of the best things about his personality, is that he is always looking for the positive. He didn’t question why the players were there, he just loved it. He has said multiple times that it was the best birthday ever!”

It’s Friday morning so we’re all due for a good ol’ cry sesh.  Chances are each of us know someone with autism and know how misunderstood they can be.  So for Christian to send birthday party invites to his entire class and get ZERO responses… well that’s gonna more than likely cause a few emotional swings for him, and probably bad ones.  Poor kid.

But I bet all the little assholes who ignored Christian’s invite are pretty jealous now huh?Shout out to the one kid who RSVP’d yes though.  You get a beef and so does the entire football team.  Ya’ll made this kid’s day.  Now there’s only one thing left to do:

A quick glance shows Nampa HS is a pretty solid team at least by Idaho standards: 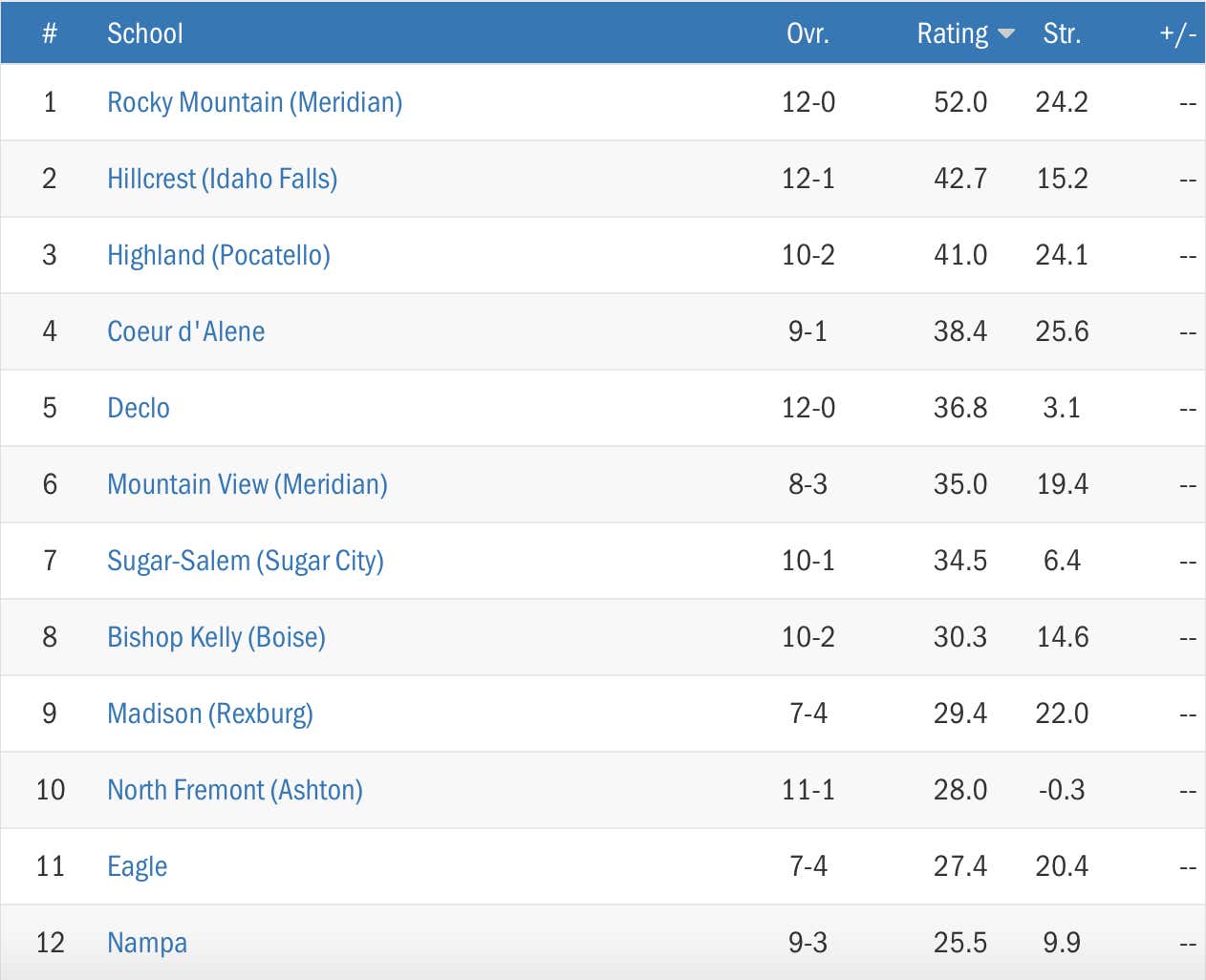 So I’m hoping they run a train on the rest of those potato heads and carry Christian on their shoulders after winning state.  Ya know why?  Spite.  I hate those little assholes who didn’t go to Christian’s birthday party and want them to feel infinite amounts of jealousy of him.  Fuck those kids.  Dickheads.