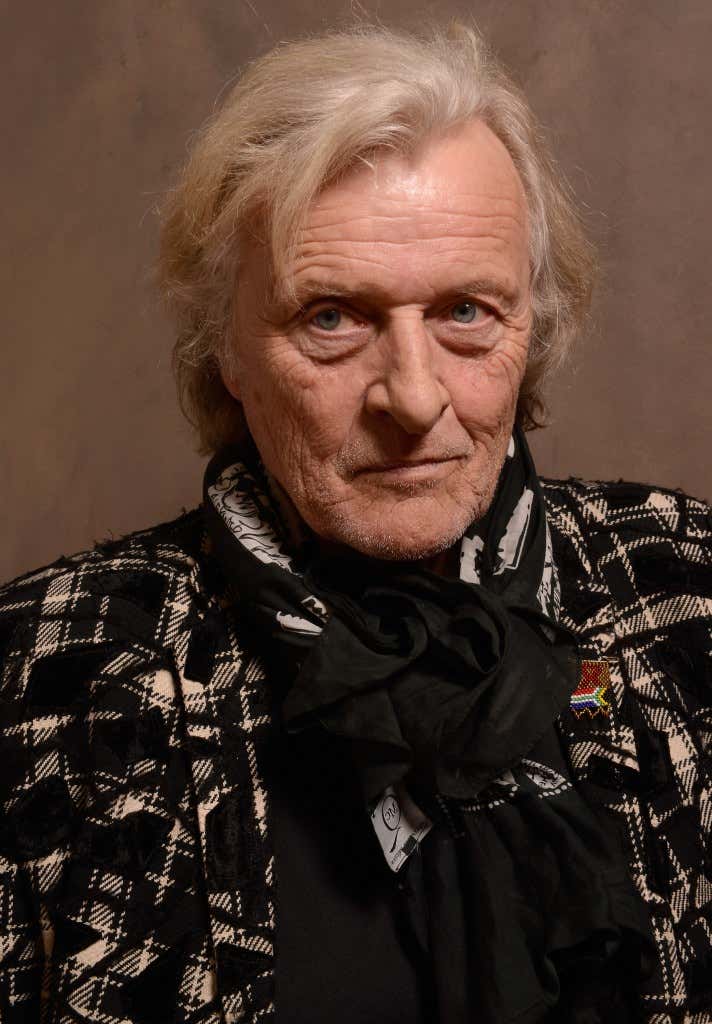 (Variety) “Rutger Hauer, the versatile Dutch leading man of the ’70s who went on star in the 1982 “Blade Runner” as Roy Batty, died July 19 at his home in the Netherlands after a short illness. He was 75.

Rutger Hauer was not only one of the better understated actors of the 80’s-00’s, but he was also just a great person. Most of you may know him from his roles in ‘Blade Runner’, ‘The Hitcher’, ‘Sin City’, Hobo with a Shotgun’ and more, but he was also an avid environmentalist that founded his own AIDS awareness foundation. He’s an actor that would always make me happy whenever he popped up in something I was watching, the most recent example being ‘The Last Kingdom’. Prayers up for his family and loved ones. Lets watch some clips and make this a celebration of life. Don’t forget that he wrote the entire “Tears in the Rain” Blade Runner speech himself.