I hope everyone had fun getting their Daniel Jones jokes off on Twitter, Giants fans stopped crying themselves to sleep, and Madden enjoyed the bump they got from slapping Jones with maybe the most disrespectful rating in the history of the game. Because none of that matters now because Daniel Jones is officially a New York Football Giant. Mock drafts mean even less than they did in April, which is saying something since they mean nothing in April.

Now the Giants have their replacement for Eli and he looks like one bad motherfucker. Does this look like the face of a man you want to fuck with? 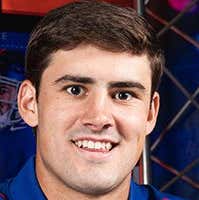 Hell no. That looks like the face of a man that will rob your entire life savings once he makes his way up Stratton Oakmont. That’s the face of a stone cold assassin. I bet that contract doesn’t even have any legal or financial jargon on it. Just the words KILL EVERYONE over and over followed by Mothafucka Jones’ signature at the bottom. In fact, I bet this is what DJ was using as his hype video the last two months.

Now the Giants have a rookie quarterback that not only is super motivated but also showed the mark of a superstar by holding out on signing his contract to the last minute that can beat you with his arm and his legs.

I know some people will criticize that those highlights came against noted football powerhouses Army and UNC. First of all, how dare you talk about the troops like that and second of all, Daniel Jones was pretty much QB’ing the college football version of the Little Giants the last few seasons. Well now he is the QB of the future for the actual Giants, with two t-shirts ready to print for after his first pro and/or Super Bowl win. 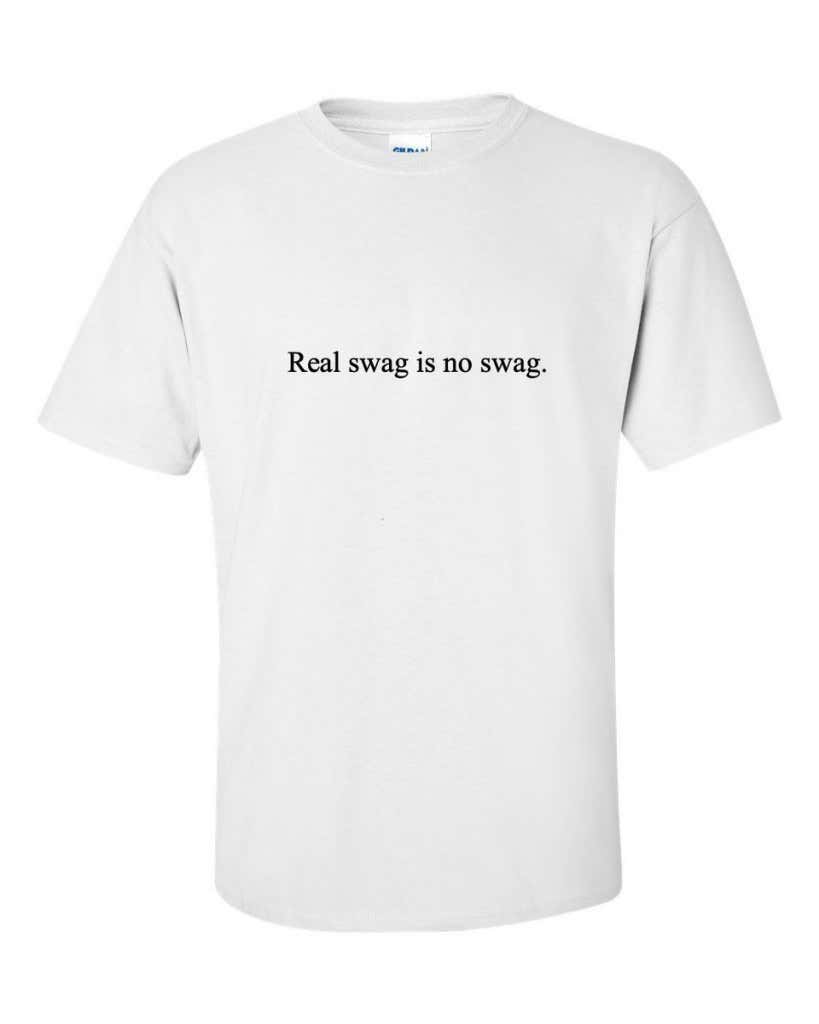 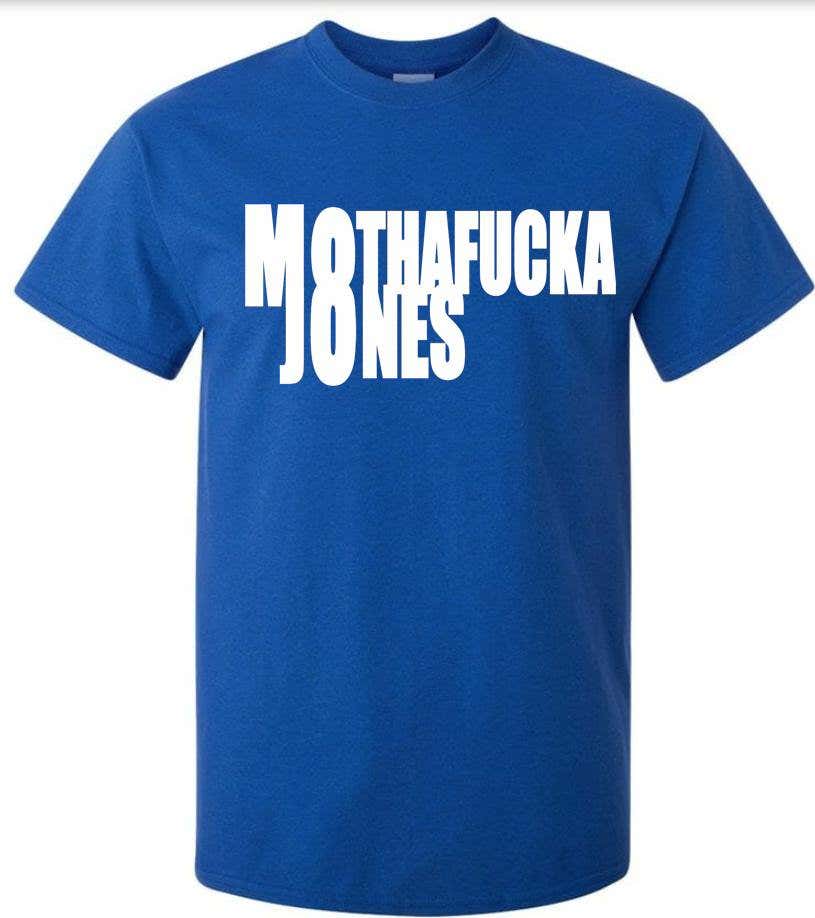 And that was today’s blog trying to convince myself that Daniel Jones is going to become a star.