This is it. This is the genius of our generation. This is one of the smartest schemes I’ve ever seen since the movie 21 came out. This is a man that knows what to use at his disposal and turn it into gold.

Essentially what Trevor Laub would do is buy a Warriors ‘in the building pass.’ You may remember this story:

Essentially you were paying to go watch a game on TV but be in the stadium. Little did the Warriors know how this will be used against them. This is where Laub is a genius. He would check online sites to see what courtside seats were still available day of. He would then use an image editing tool to modify his ticket to show that courtside seat as his ticket instead of the ‘in the building’ pass.

Once he got to the stadium he had his barcode to get him in the arena. He would then just walk down to the section and the security just checked his ticket. Boom, it already had his seat listed there and didn’t need another barcode. The end result? 30 games with this sort of view: 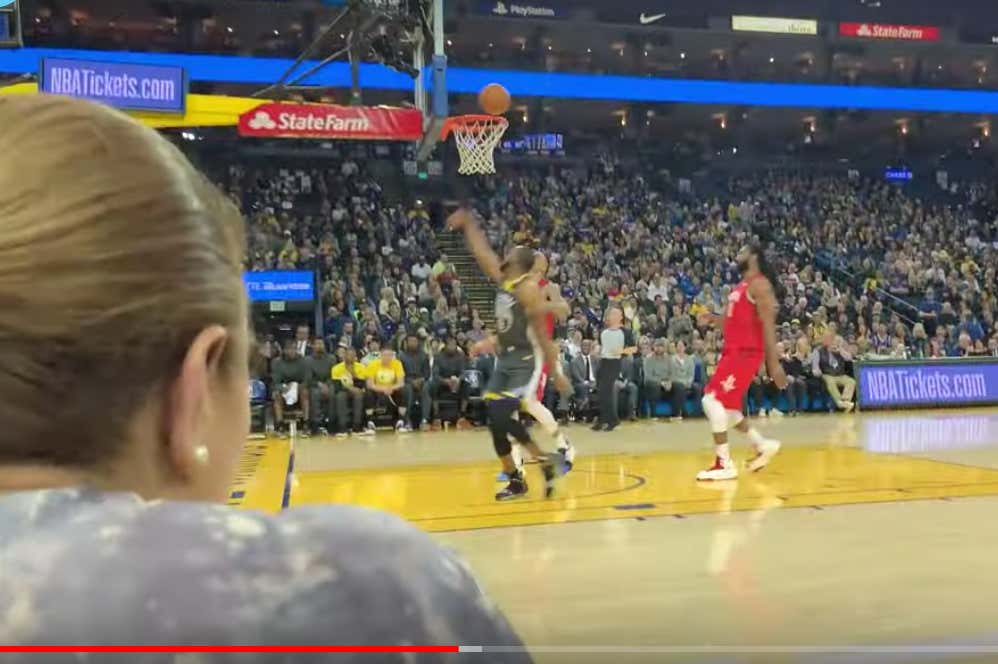 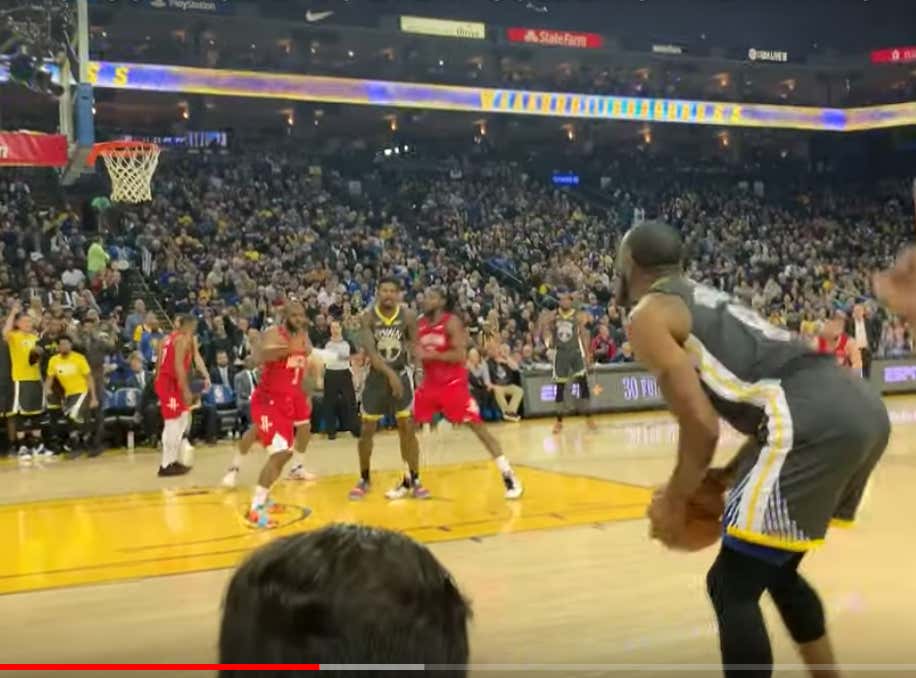 Obviously with the Warriors moving arenas he won’t be able to pull off this plan any more. Shout out Laub though. Everyone complained about the Warriors pricing out real fans, so he took it into his own hands. Best scheme I can remember.