Oh hell yes. Now this is what I’m talking about, this is the news that gets the blood flowing on a slow day in July. We saw a bunch of teams decide to rock their precious throwbacks last year like the Hornets and Magic and we can all agree they looked awesome. Well now it looks like we’re getting one of the best throwbacks in the game with the 1995-2000 Vancouver Grizzlies. Just like I say with every team that does this, I don’t see why the Grizzlies don’t just make this their permanent look, it’s so goddamn fire. Given where they are in their rebuild, wins may be hard to come by but guess what, nobody is going to give a shit if Memphis loses if they rock those bad boys.

Now it should be stated that during that stretch where Vancouver wore those uniforms they never won more than 23 games and only won at least 20 games twice. Maybe some of you weren’t even born back then but those were the days of a young Shareef Abdur-Rahim and then later young Mike Bibby and Michael Dickerson. As someone who currently roots for a team that owns MEM’s pick with high lottery protections, I’m certainly rooting for that same level of success. It only makes sense that since the Grizzlies are undergoing another youth movement, that they toss it back to when the franchise first started because that’s essentially what this new era of Grizzlies basketball is. Their old franchise cornerstones are gone, it’s basically an entirely new franchise led by JJJ, Ja Morant and Brandon Clarke.

In my opinion the Grizzlies were already worthy of being a League Pass team simply because of their intriguing young talent, but if anything this news cements them as a team worthy of your League Pass rotation whenever they rock these. Hopefully this is a sign of things to come and more teams with fire throwbacks will join in because let’s be honest that jersey is a billion times better than what they wore last year 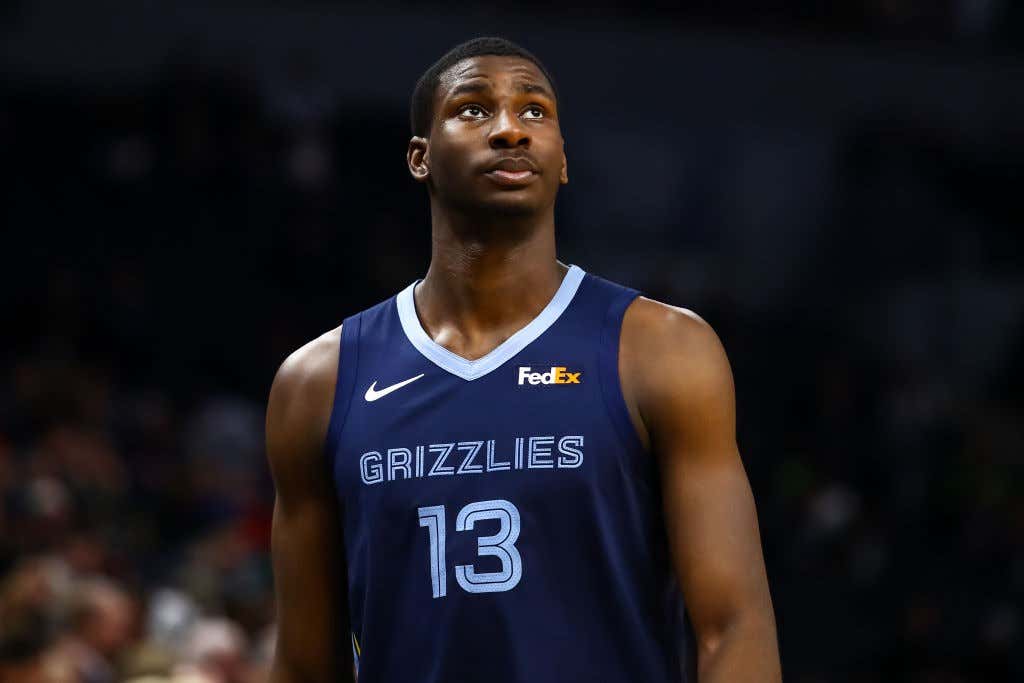 First MEM won the Vegas Summer league and may have snagged the steal of the 2019 NBA Draft. Now we learn they are bringing some absolute heat into the 2019-20 season. Not a bad time to be a Grizzlies fan if you ask me.