Okay so this news is popping up a little bit with Alfie Allen, the actor who plays Theon Greyjoy in Game of Thrones, getting an Emmy nomination for this year’s awards.  Basically the entire song is how Alfie is a complete and total loser in real life.  Just sits around and watches TV while smoking weed all day:

Oh, deary me
My little brother’s in his bedroom smoking weed
I tell him he should get up ’cause it’s nearly half past three
He can’t be bothered ’cause he’s high on THC
I ask him very nicely if he’d like a cup of tea
I can’t even see you ’cause the room is so smokey
Don’t understand how one can watch so much TV
My baby brother Alfie, how I wish that you could see

Now if this is a well known thing, don’t talk shit.  I don’t follow anything pop culture for the most part, so this is all news to me.  Take your fist and fuck yourself if you’re thinking about leaving a scathing comment.

Nevertheless, it’s absolutely fucking hilarious, but this should also be the least surprising news of all time.  You can take one look at that dickless loser Theon and say “yep. that guy smokes a ton of weed” and I bet they have weed in Westeros that will melt your face off too.

And the puppet they use to play him looks just like him too: 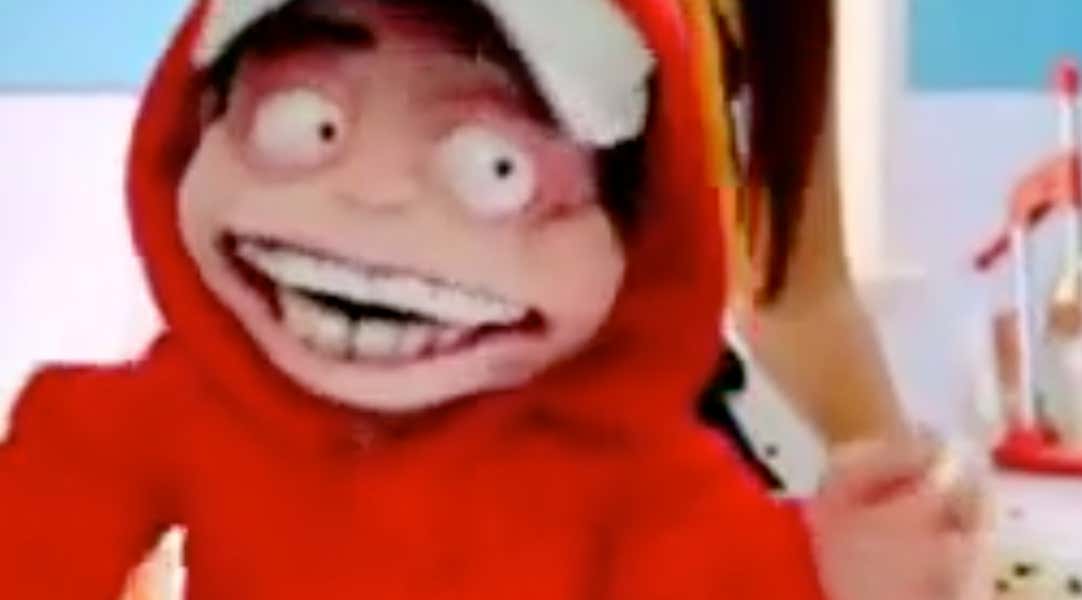 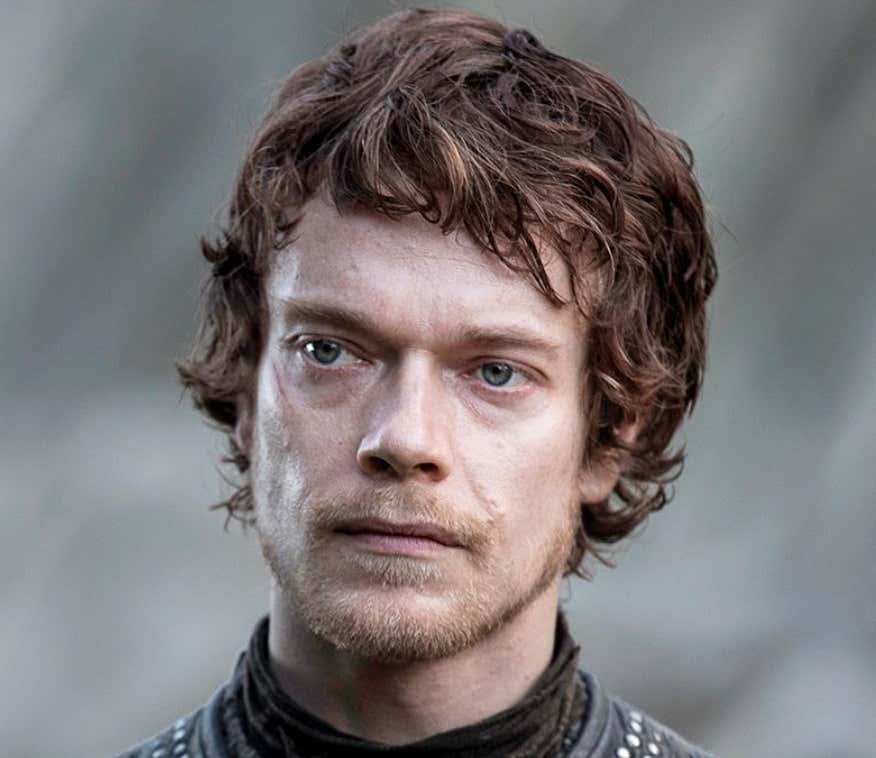 Just such a pothead.  And ya know what?  I fucking HATE potheads.  And there’s a difference between someone who smokes weed and someone who is a pothead.  Lily describes Alfie as being a pothead; someone who sits around a basement and smokes weed and talks to nobody and does nothing productive.  Just lives for being high and nothing else. We all know a guy like that.  Those guys stink.  Sure it’s good for him that he’s up for an Emmy, but still, he can go fuck himself.  Fucking pothead loser.