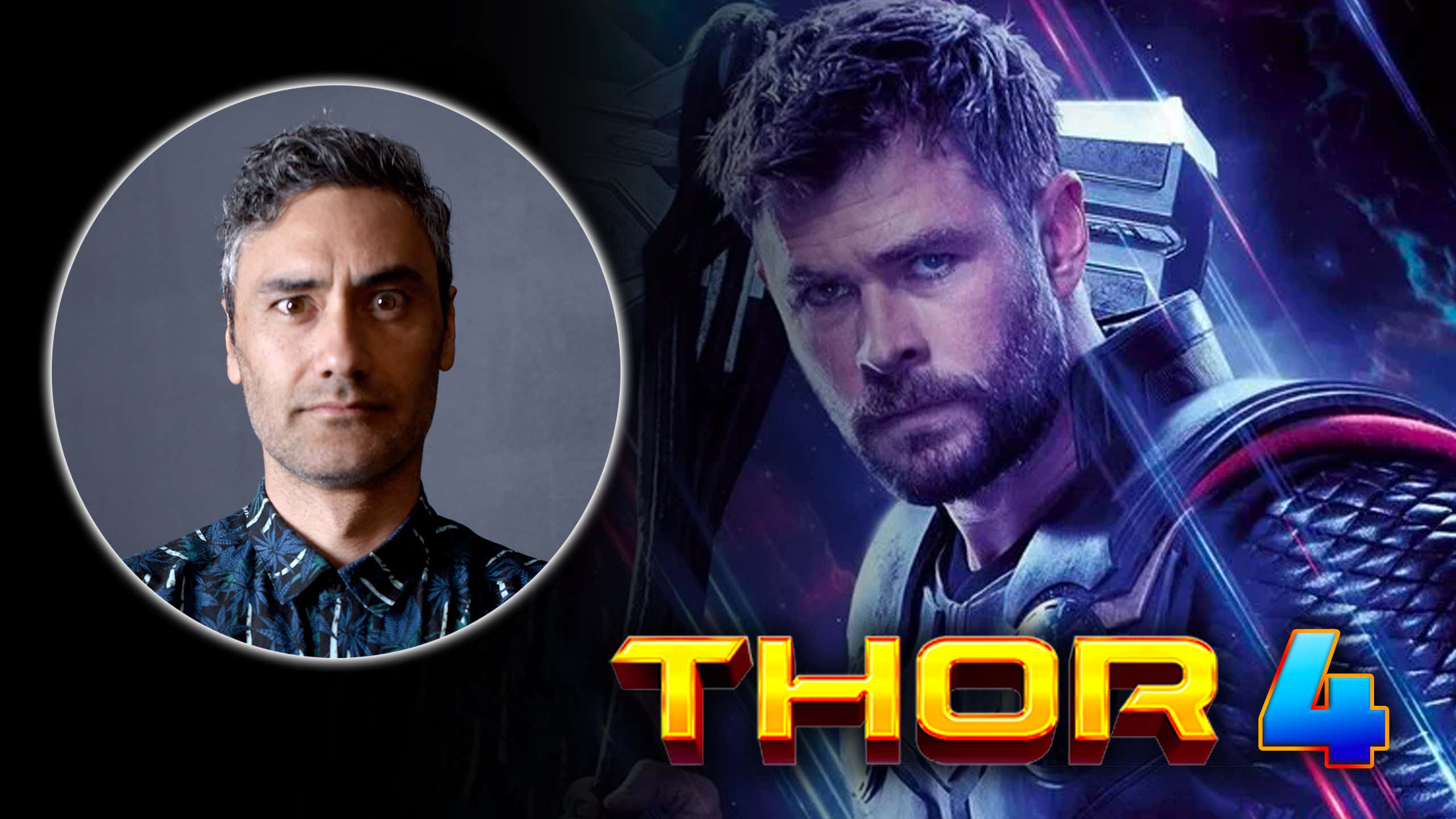 Amazing news! (via The Hollywood Reporter)

We actually didn’t know if Thor would be getting another solo movie up until this news just dropped. Chris Hemsworth was on the record, though, as being open to a ‘Thor 4′ and the return of Taika Waititi, who breathed new life into the franchise…

“We felt like we reinvented the last one in a big way. It felt refreshed and re-energised. We might have a conversation if there’s another great script that comes along. But at the moment that’s it.” (via Digital Spy)

‘Thor’ and ‘Thor: The Dark World’ are, in my opinion, two of the worst movies in the Marvel Cinematic Universe. The character of Thor was enjoyable in team-up movies, but not in his own. Then ‘Thor: Ragnarok’ happened and everyone’s opinion of the character and franchise changed. The comedic angle introduced to the God of Thunder vaulted him to the top of the MCU. He no longer lagged behind the likes of Iron Man or Captain America. The run continued with ‘Avengers: Infinity War’ and ‘Avengers: Endgame’, concluding with a tease that Thor may be teaming up with the Guardians of the Galaxy (no word on this… yet…).

With the chemistry between Thor and the Guardians building and the excitement following the third movie in the franchise, this news is big for all comic book movie and MCU fans. This is especially the case with the farewells we recently gave to Tony Stark/Iron Man and Steve Rogers/Captain America.

The return of Thor is important. But do you want to know what is more important? Waititi reprising his role as Thor’s friend, Korg.

Make sure to follow Lights Camera Barstool on Twitter and Instagram, where we will be following all of the big news coming from San Diego Comic-Con this week (Thor in ‘Guardians 4’?).