Alright, I am fairly intrigued by this one. The first Kingsman movie was awesome, but the second was a bit of a letdown. Normally, because of that, I wouldn’t be too interested in a prequel. But the trailer seems to show a much different tone than that of the first two movies. This seems grittier and without as much of the comedic-action of the first two movies.

We actually had a chance to interview Matthew Vaughn, who wrote and directed the first two movies, a few weeks ago and he teased that this movie would be a much different feel on the big screen than that of its “sequels.” As the man who wrote, directed and produced parts, or all, of movies like ‘Kick-Ass’, ‘X-Men: Days of Future Past’, ‘Rocketman’ and more, I have full trust in what he can do. He even was open with us about how much the Fantastic Four reboot sucked ass. 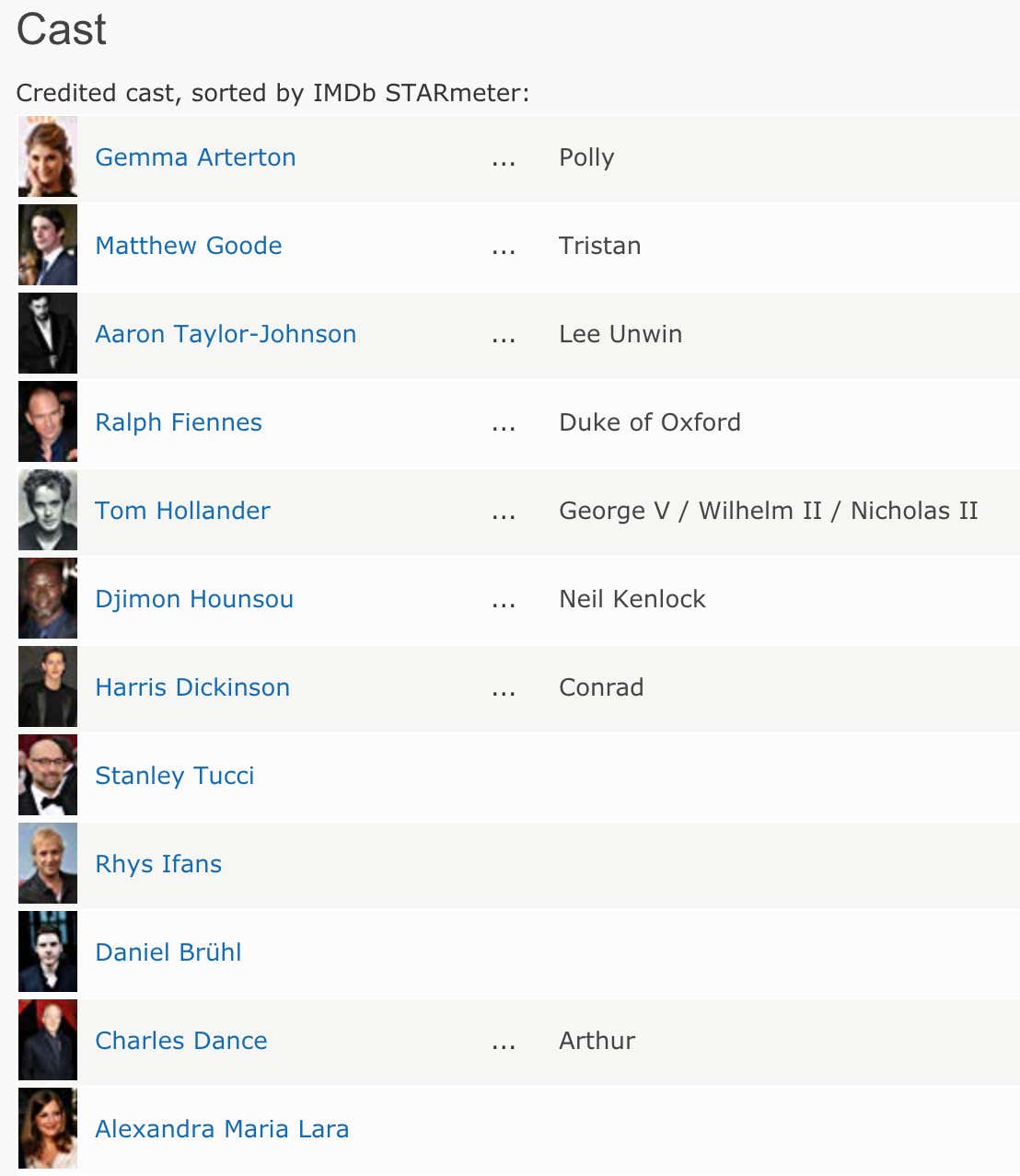 Very promising, very promising indeed. Are you excited for ‘The King’s Man’? Let us know below and make sure to tune into this week’s Lights Camera Barstool where we interviewed Barry Pepper.