I just can’t get enough of this team right now.

To recap the last 24 hours, the USWNT partied in NYC yesterday morning (and took over our IG story, no big deal) at their WORLD CHAMP ticker tape parade…

…and then flew all the way across the country to attend the ESPYs.

One would think they would be exhausted from celebrating dominating the rest of the world. Maybe they would even look drunk, tired or hungover like most people would. But no. Of course Alex Morgan still ended up looking like this… 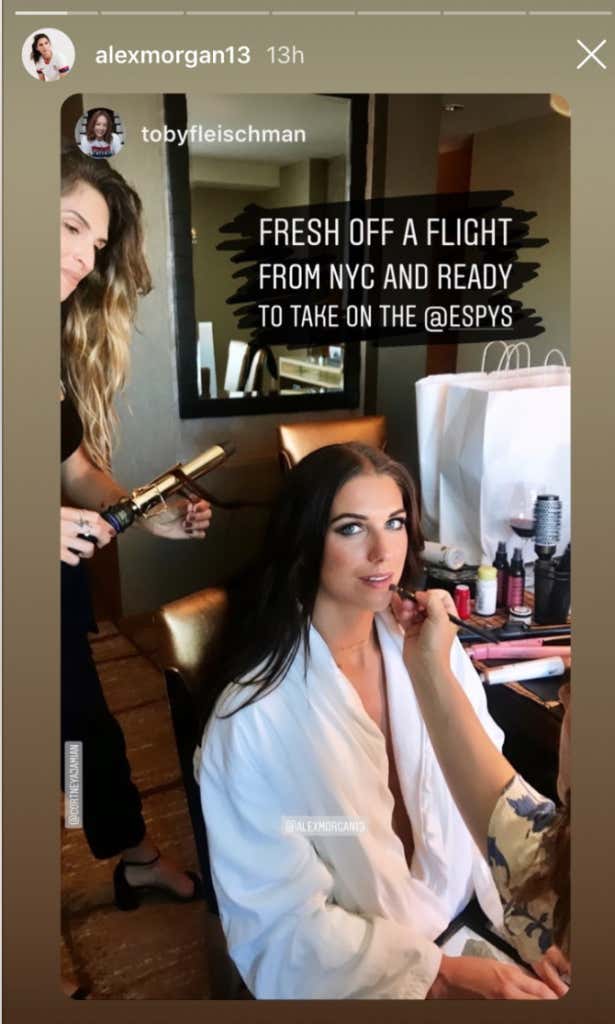 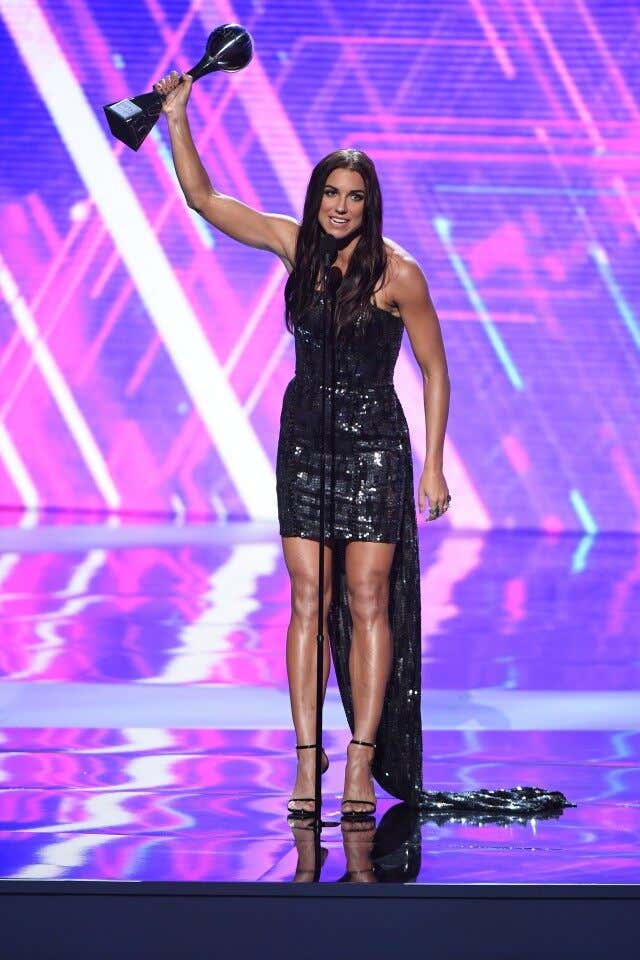 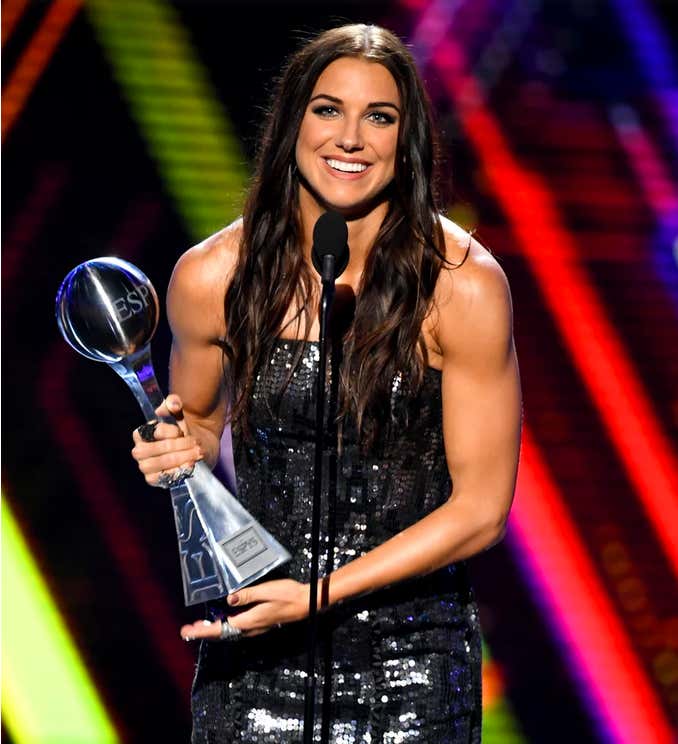 Imagine being that perfect.

For the record, flying from LA to NYC or vice versa is the worst. I understand having a private plane makes a big difference (shout out Air Portnoy), but that flight still stinks out loud. It’s just long enough to be annoying, but not long enough to be worth a sleeping pill. I took a red eye on Sunday night out of LAX back to the city and I’m still dying. The fact that they partied their asses off as the center of the sports world yesterday and still could pull themselves together last night to look like this is amazing.

Like they HAD to be drunk. No chance they weren’t after the champagne parade they had during the day. I’d have to be playing on some major PEDs to get through and would still probably look like garbage on the red carpet. But nope, not these girls. Not Alex Morgan. They’re just naturals at winning litereally everything they do.

Plus, they added some more hardware to their case. The team was crowned the best of the year and Alex individually took home Best Female Athlete. And she accepted it perfectly.

I don’t give a shit about the ESPYs, but this was pretty epic.

The fact that she’s simultaneously America’s sweet heart AND rages like a rock star unapologetically is incredible. 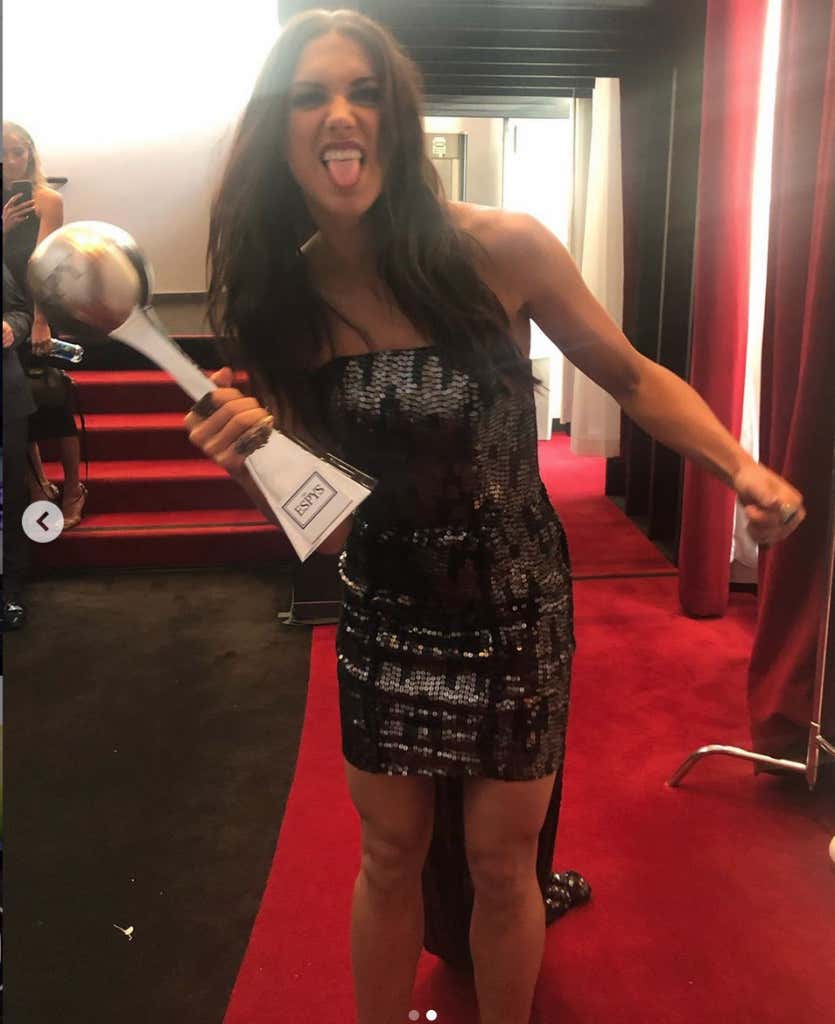