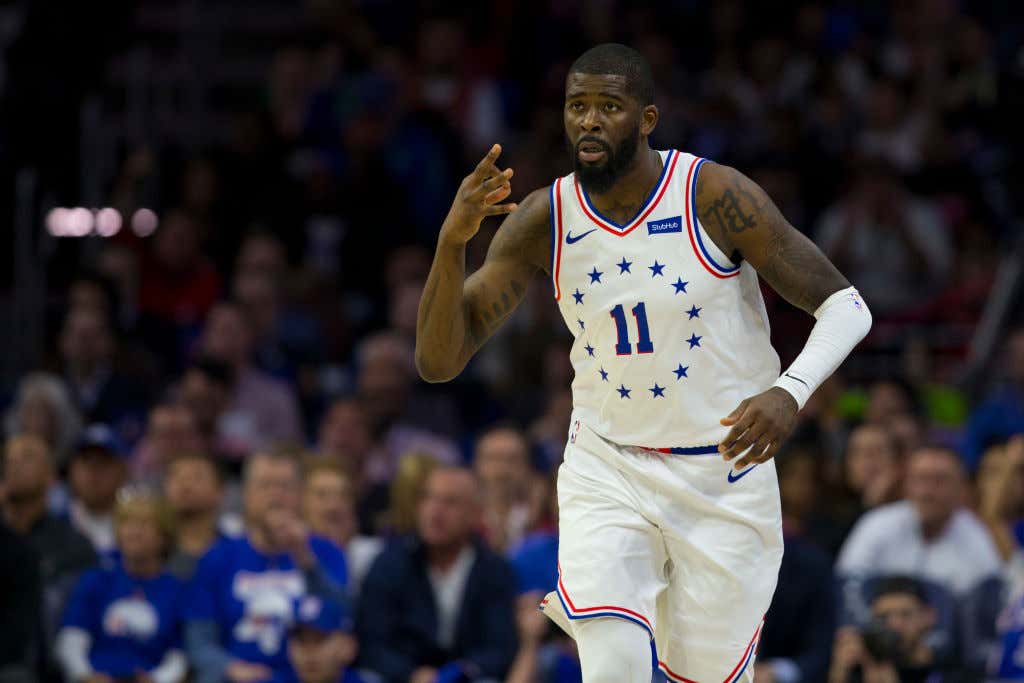 Here’s a little exercise for all the haters back home. Do me a favor real quick, go back through everything that James Ennis III has ever said, and please present to me at least one (1) time that this man has lied. Go ahead and do it. Spoiler Alert: You’ll be searching for hours on end because Honest James never tells a single lie. So if James Ennis says that the Sixers are going to walk to the Eastern Conference Finals this year? Well why would anybody assume that he would just start his career as a pants on fire liar now?

And just look at what the man said. Everything there is factual information. The East is wiiiiiide the frick open. The Sixers were a circus shot quadruple doink from Kawhi away from theoretically being NBA Champions. Now that Kawhi is out of the East? Well just tell me who is going to stop this team. Nobody, that’s who. Kemba? Get real. Everybody in Brooklyn is going to be so goddamn sick of Kyrie before KD is even healthy enough to play again so Brooklyn can get out of here as well. Giannis is a bit of an issue but not when the Sixers are going to make it physically impossible for anybody to score against them. It’s just that I feel like a lot of people are going to disagree with what James Ennis III has to say emotionally, but they don’t have the facts to dispute it. I know that facts often get lost in the discussion when we talk about sports these days (thanks, ESPN), but James Ennis still hasn’t told a single lie.

Also–there is a perfectly built-in spin zone here to make sure that James Ennis III never makes it onto @oldtakesexposed. Because if we just take James Ennis at his word here and read the quote as literally as possible, he never said anything about the Sixers advancing and playing in the Eastern Conference Finals. He simply said that they were “going to walk to the Finals in the East”. So regardless of who is playing in the ECF next year, all James Ennis III has to do is walk to a game and he’s a man of his word. Sure would suck if he has to walk to Milwaukee, so I guess that’ll just be some extra incentive for the entire team to make it there so they can just hop on a plane. But the fact still remains that James Ennis III hasn’t said a single lie, and you’re just scared of the Sixers if you disagree.