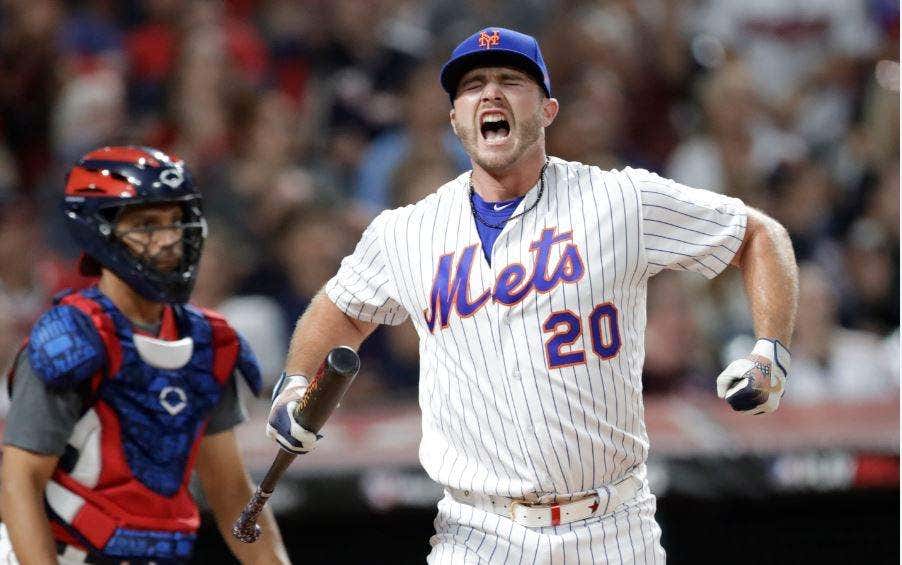 What a great event last night for Major League Baseball. The perfect weather….the perfect city….and the perfect show. Vlad Jr and Joc Pederson put on a battle for the ages in the semifinals. And then Pete Alonso sent everyone home with a walk-off blast (I think the first of the Mets season). So obviously the champ went bananas. He’s a rookie on the game’s biggest stage, and this win was probably the coolest moment of his entire life!! But don’t you tell the blue checkmarks that. Don’t you ever tell the blue checkmarks that.

Dude, wtf? Let me tell you a little something about Pete Alonso. He makes $555,000 this year for the entire season, and he just got a $1 million bonus for winning the derby. He doubled his annual salary in one night. I would be going much more batshit crazy than him if I even matched the chump change I make annually at my three jobs. That right there in itself is enough to justify why he was so happy. But on top of that, Pete Alonso is a really good guy. He donated 10% of his winnings between two charities, the Wounded Warriors Project and the Stephen Siller Tunnel to Towers Foundation. This man could’ve worn a flamboyant American flag sleeve and headband and I’d be fine with it. Let him toss the bat and put his fingers up in the air like he just won the World Series for all I care. 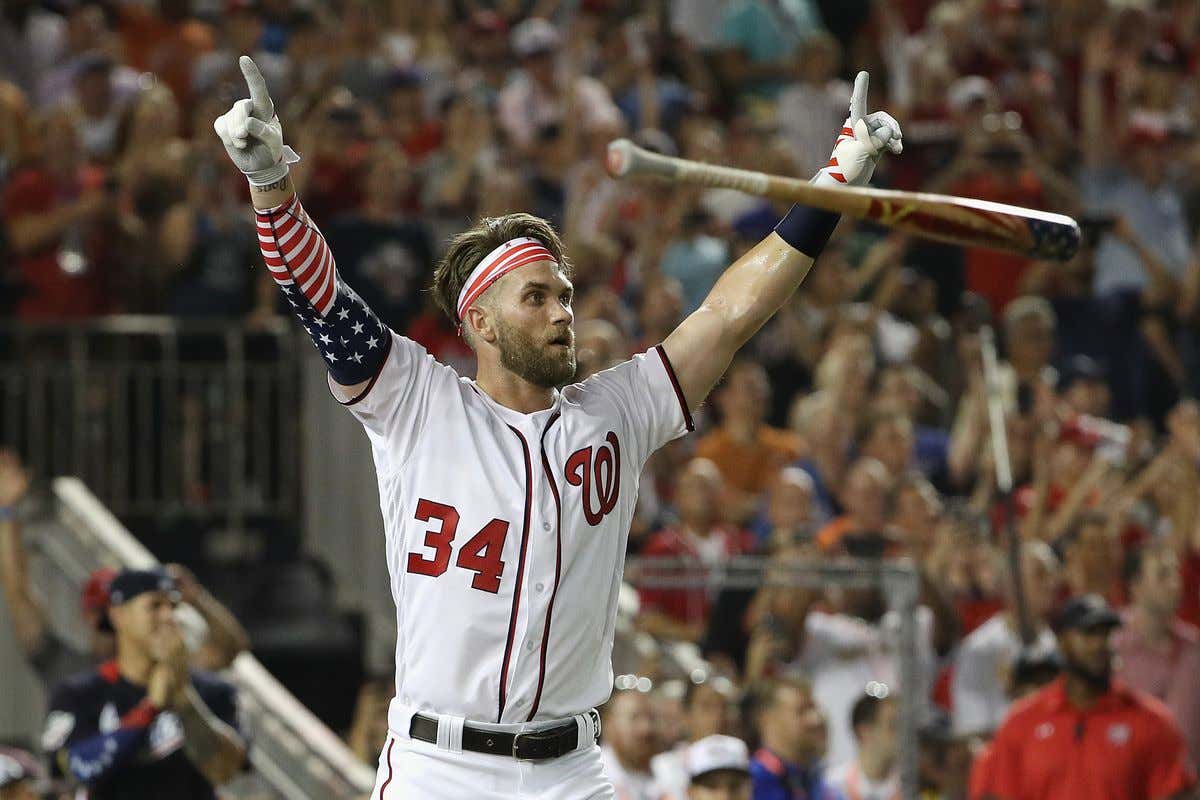 Why would you care if Pete Alonso was excited to win the Home Run Derby? Let’s let baseball be fun. These last two derbies have been two of the greatest of all time. It’s the one night of the year where all eyes are tuned in on baseball, so yeah, the players should put on a show. I demand this guy’s blue checkmark be turned in immediately. And if it needs to be reallocated to a fellow sports journalist, I guess I’ll take it.