RnR 9 already has the wildest variety of fighters we’ve ever had. Coal miners covered in soot have been the standard but it’s next level now. Marines, Army, Air Force, local car salesmen, chicken farmers, comic book fans, undefeated streetfighters, stab survivors, frat boys. They’re all coming down to Fayetteville. That fatso Brickhouse may even want to reconsider showing up next week. Bryce is fresh for a beatdown. Put it all on The Reaper. 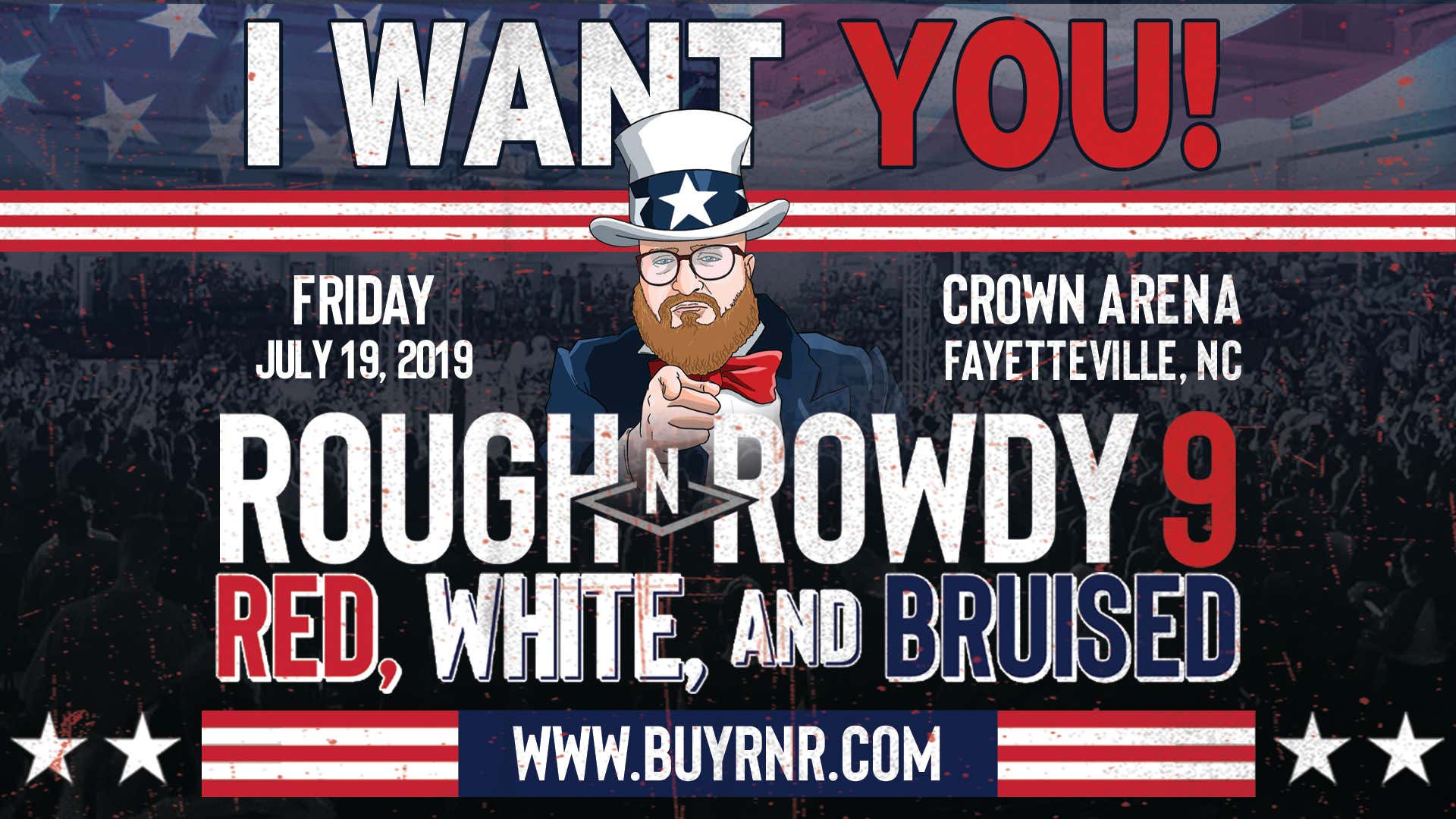