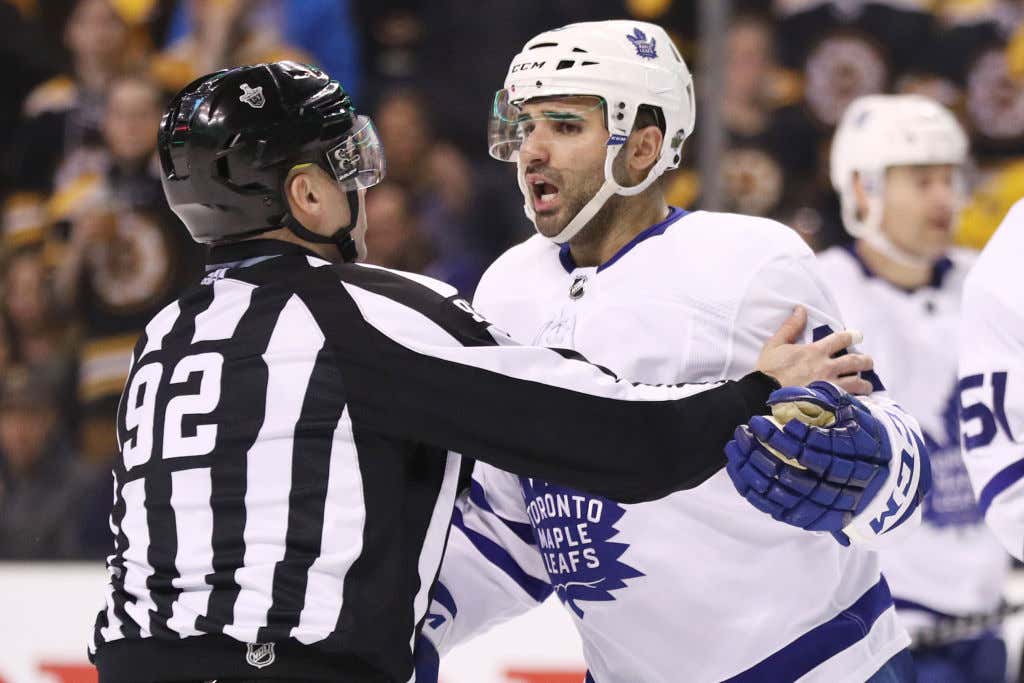 Earlier this week, Nazem Kadri was traded to the Colorado Avalanche in a blockbuster trade that sent Tyson Barrie back to Toronto and being that the last game Kadri played in Toronto led to him being suspended, obviously the questions arose for Colorado management as to how they can rein the former 30-goal scorer in and make him focus on hockey. Colorado Avalanche GM Joe Sakic had the perfect response.