Fuckin SMOKED him. It’s hard to explain to those that don’t watch The Bachelorette just how satisfying that moment was for the rest of us. Luke P is the villain of the season and literally everybody (well minus Hannah and KFC who inexplicably jumped on the Luke P bandwagon tonight) hates him and thinks he’s the worst person ever. He manipulates Hannah, talks shit about all the other guys, pretends to have discovered The Lord while jerking off in the shower, the list of hateable things about him go on and on.

But what’s one thing he can’t fake? His height and the fact that he’s 5 foot 8. You can pretend to be the biggest and baddest dude in the room but it’s only a matter of time before somebody picks you up and puts you in their pocket. That’s what happened tonight. Tyler C finally got fed up with Luke’s shit and went for his throat which is about at Tyler’s waist. Flawless victory. Sometimes you gotta be petty.

Peter the Pilot was this gif in real life 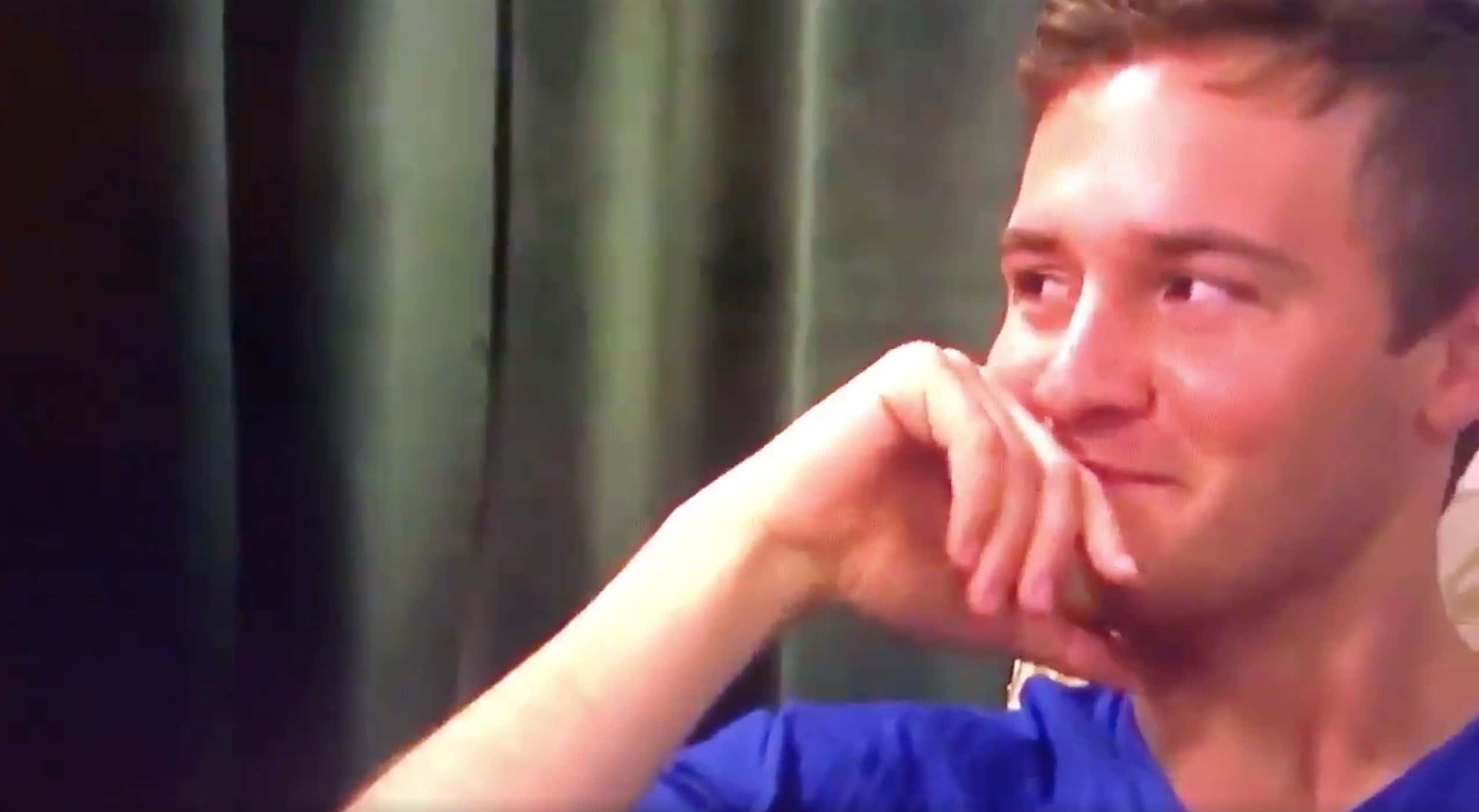