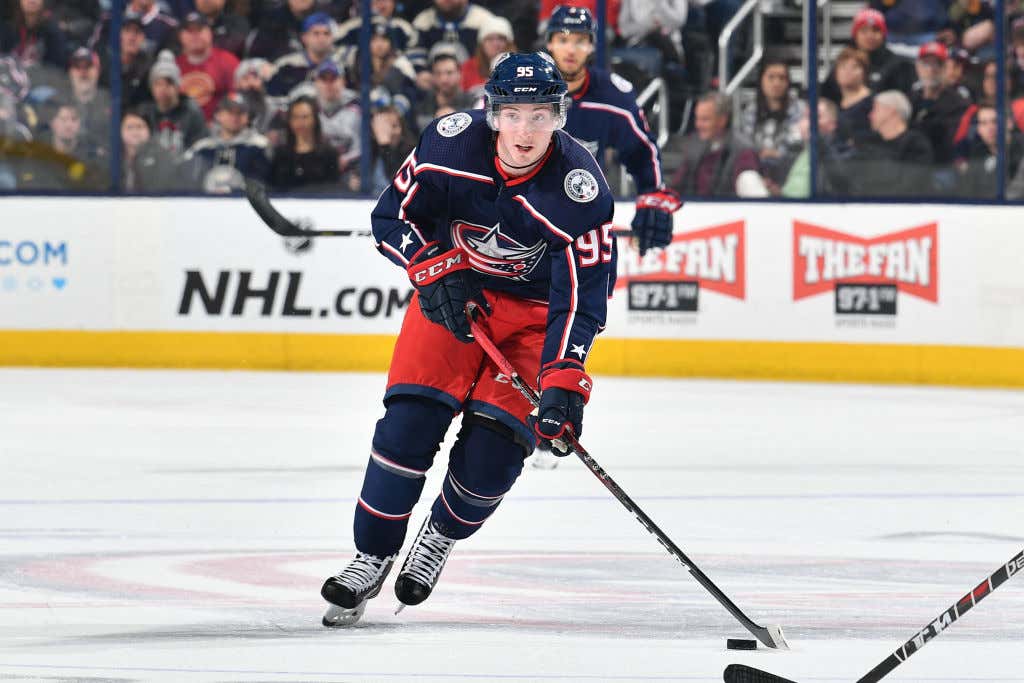 In the most obvious news of NHL Free Agenecy, Matt Duchene is taking his talents (and guitar) to Nashville next season after signing a big tickets with the Preds for 7 years and $56m.

The signing comes after what seems like years of speculation that Duchene would someday end up in Nashville. And while Duchene did come on Spittin’ Chiclets and say that country music had no affect on where he will sign next season, Duchene basically came out and said that he chose Nashville over Columbus because he liked the city more. I think I can speak for anyone who has been to Nashville….it’s one of the best cities in the country. If you are comparing cities to Nashville, chances are Nashville will win every time.

So Duchene will be earning an AAV around $7m but will also get $28m in signing bonus money. Pretty good deal for the former 3rd overall pick who had a career high 70 points (31g, 39a) this past season.

Duchene will likely take over for Kyle Turris as the 2nd line center, providing the team with some much needed depth up the middle. The Predators will head into next season with Duchene, Johansen, Turris and Bonnino up the middle.

Huge move for the Preds and even bigger move for the city of Nashville. This guy is going to be a rock star. Not only does he have the voice of a god damn angel and can play the guitar like an absolute stallion, but the guy can also put the puck in the back of the net. Has there ever been a better combination for Nashville?