Break up the birds, eh? After going 0-17-1 in their last 18 series, the Orioles finally win another series, and do so in dominating fashion. Winning Friday and Saturday's games by a combined score of 26-0 over the Indians who had won 10 of their last 15. I mean it was a full out embarrassment dished out by Baltimore. Pretty rare too, they did something that no other team in baseball history has ever done, first ever back-to-back shoutouts and winning both games by 13 or more runs. After these two impressive wins, the Orioles are right back on track in the division and find themselves just 29.5 games back of the Yankees. Lot of baseball left, folks. I don't know if the Orioles had scored 26 runs this month, and then they go ahead and throw up 26 in 24 hours? Just shows the talent this team has, also shows us how quick the rebuild took. So what was the thing that really set them off going into the second game? The uniforms of course…..
https://twitter.com/masnOrioles/status/1145097515823456258 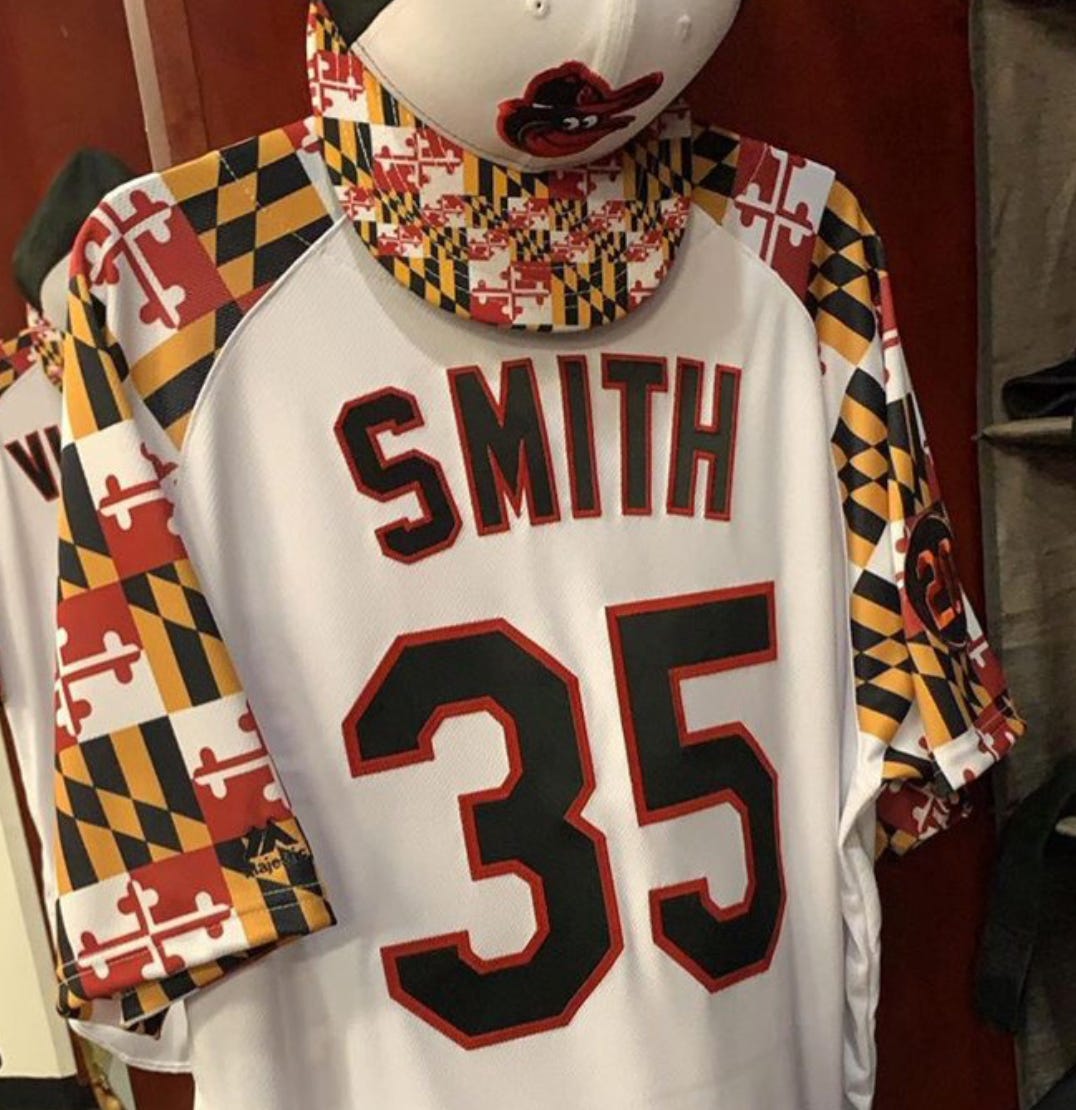 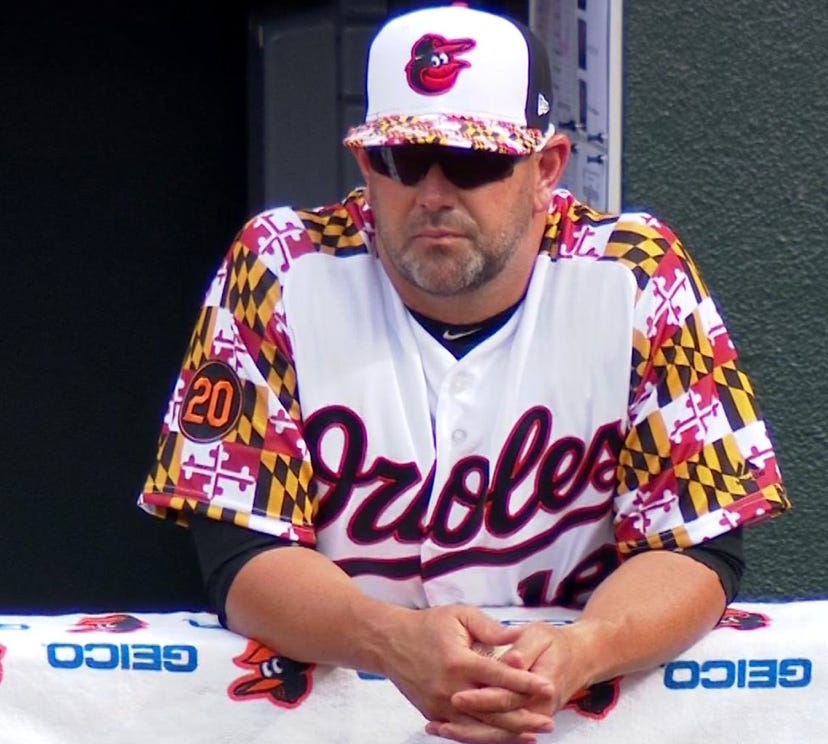 Cleveland never stood a chance when it was announced the Orioles were wearing their Maryland Flag Shirts. I heard Vegas took the game off the board because lets be real, no one and I mean NO ONE is beating this Orioles club when they are rocking these bad boys. Best uniforms in baseball and probably best uniforms in sports, period. Setting Major League records while looking so god damn fly, the Baltimore way. Close up shop, Cleveland. No way you can rebound from a brutal weekend like this.